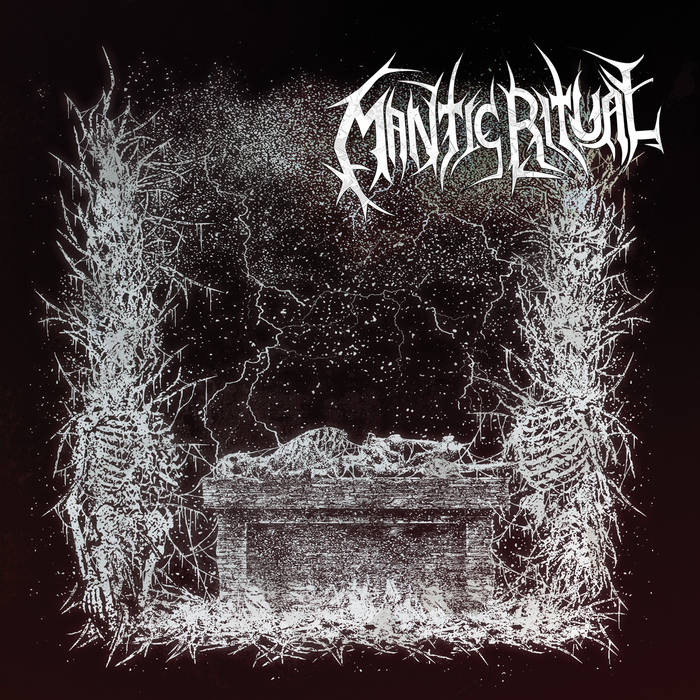 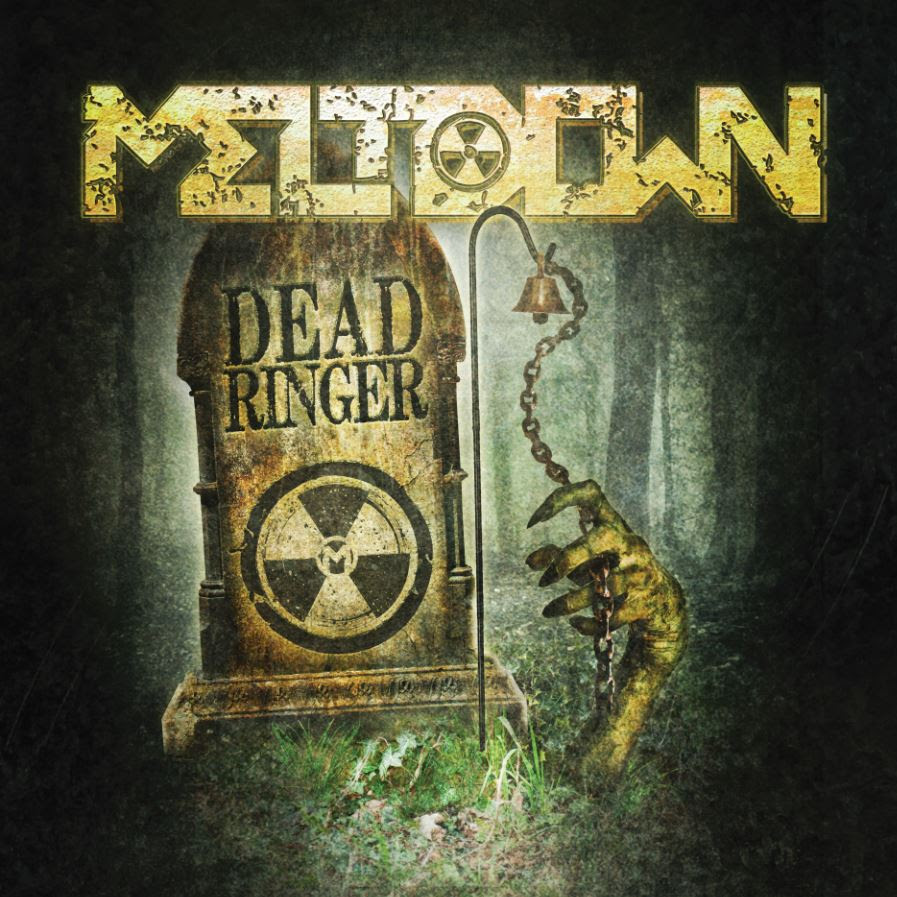 Killswitch Engage fans Meltdown went to the effort of tracking down their bassist and renowned artist Mike D’Antonio for the cover art for their album “Deadringer” which tells you how proud they are of it. It was also mixed and mastered by the legendary Fredrik Nordström at Studio Fredman in Gothenburg, Sweden (Architects, At The
Read More

Back in October we reviewed “Dead Ringer” by Norwegian Metalcore crew Meltdown, which has cover art work from Killswitch Engage bassist Mike D’Antonio was also mixed and mastered by the legendary Fredrik Nordström at Studio Fredman in Gothenburg, Sweden (Architects, At The Gates, In Flames) and a fine piece of work it is too. Drummer Hans-Jacob Silvery was
Read More 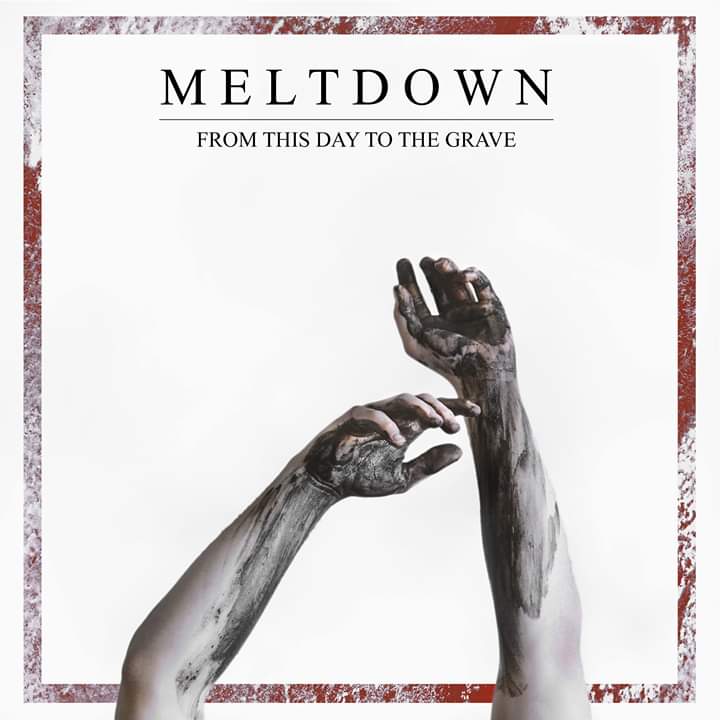 Recorded at The Metal Factory Studios by Alvaro Remacha and featuring a guest appearance from Landmvrks frontman Florent Salfati comes “Death Is A Promise”, a brand new music video from Meltdown! Hailing from the Basque Country and signed to Stay Sick Recordings, the song comes from their 2018 album “From This Day to the Grave”.
Read More