We couldn’t let Christmas 2020 disappear into the distance without putting head to head a pair of Christmas covers. It just wouldn’t be… well… Christmas. And lets face it; with three days to go to the big day, you’re either sitting on a huge stack of mince pies or rushing around like a headless chicken
Read More 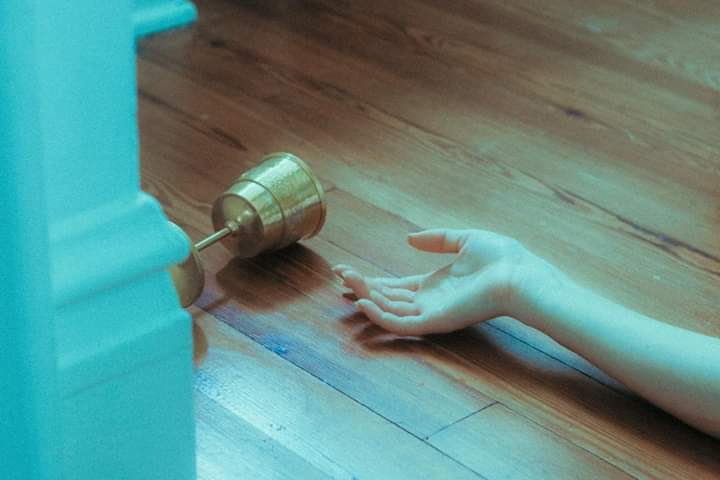 Nashville Tennessee based Us In Motion draw influence from My Chemical Romance, The Used and even Bring Me The Horizon in creating their sound. The alternative-rock band have “Nothing Above”, their debut full length album appearing on 16th August and have let us have single “Romantics” as an advance on that, having already streamed “In
Read More

Seeing as it’s Christmas… Mariah Carey scored a massive hit with her sultry performance of “All I Want For Christmas Is You” that first saw release in 1994 and has been a staple of Christmas playlists ever since. Carey has re-recorded the song twice, once with Justin Bieber and also released a pair of music
Read More