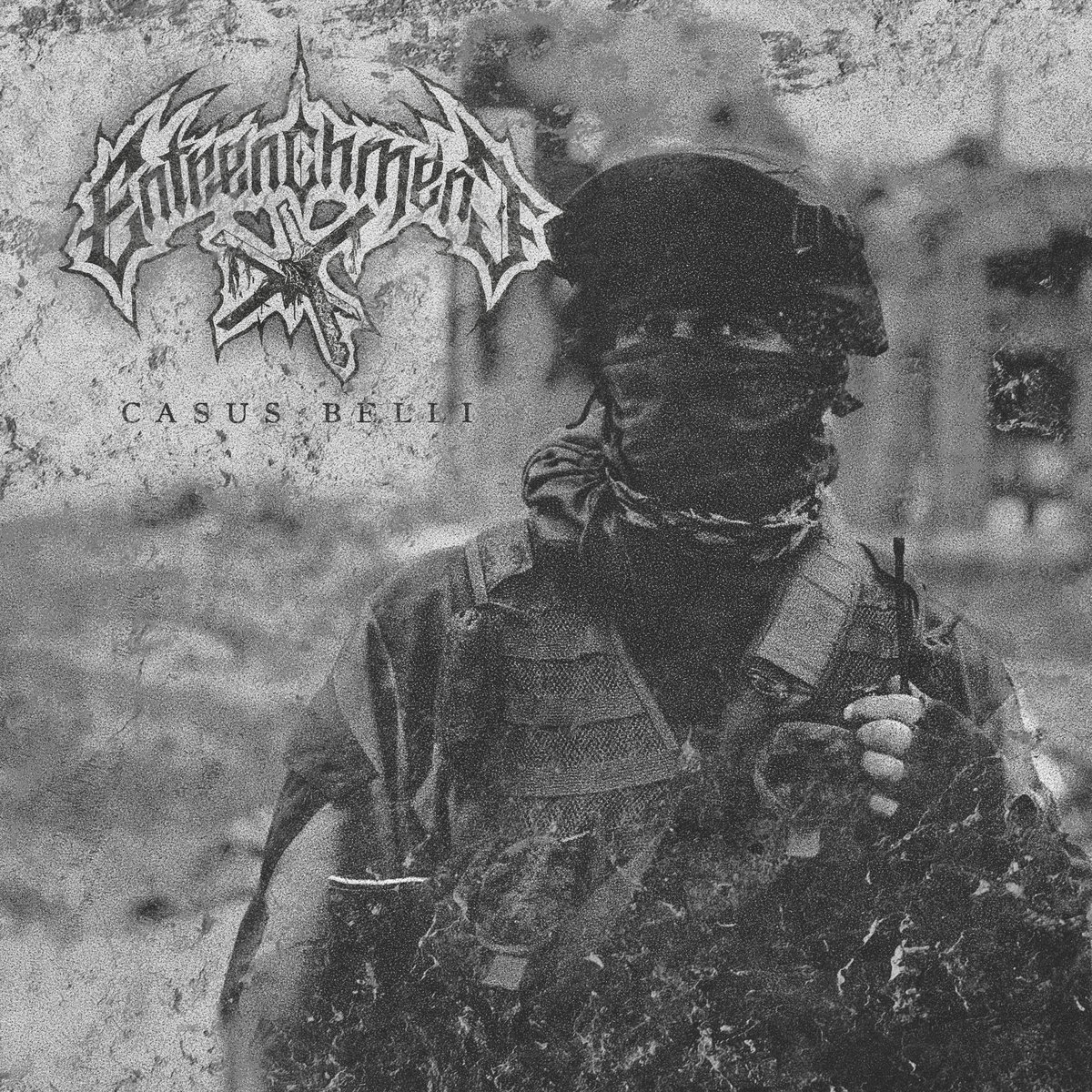 If like us you thought that like Nailbomb before it, supergroup Killer Be Killed would only manage a single album then the news of a new record on 20th November via Nuclear Blast entitled “Reluctant Hero” must have made your day. The band who comprise Max Cavalera of Soulfly, Sepultura and Cavalera Conspiracy fame alongside Tory Sanders of Mastodon, former The Dillinger
Read More

Time for a classic. Back in 2017, having buried the hatchet, brothers Max and Iggor Cavalera took the seminal Sepultura album “Roots” on an extended tour run. The “Return To Roots Tour” saw the brothers celebrating the 20th Anniversary of the record they recorded with Ross Robinson (KoRn, Limp Bizkit) included this appearance at Graspop
Read More

Soulfly frontman Max Cavalera took part in Revolver Magazine’s “Songs for Black Days” series yesterday with a 10 track deep seletion of tracks that get him fired up when he’s feeling low. While some of them are surprising there are a couple of obvious choices which he has covered in his years in the music
Read More

Taking place annually in Holland since 1986 and named after The Dynamo rock club in Eindhoven, The Dynamo Open Air has always been one to see some bands deliver phenomenal performances. From the year that saw Max Cavalera’s Nailbomb have their set recorded and released entitled “Proud to Commit Commercial Suicide” by Roadrunner Records and also featured the likes
Read More