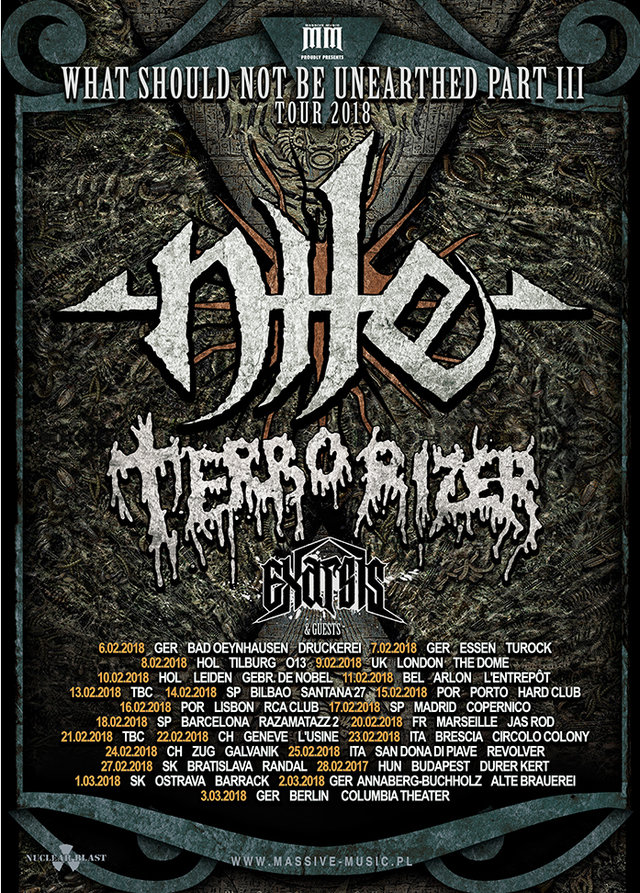 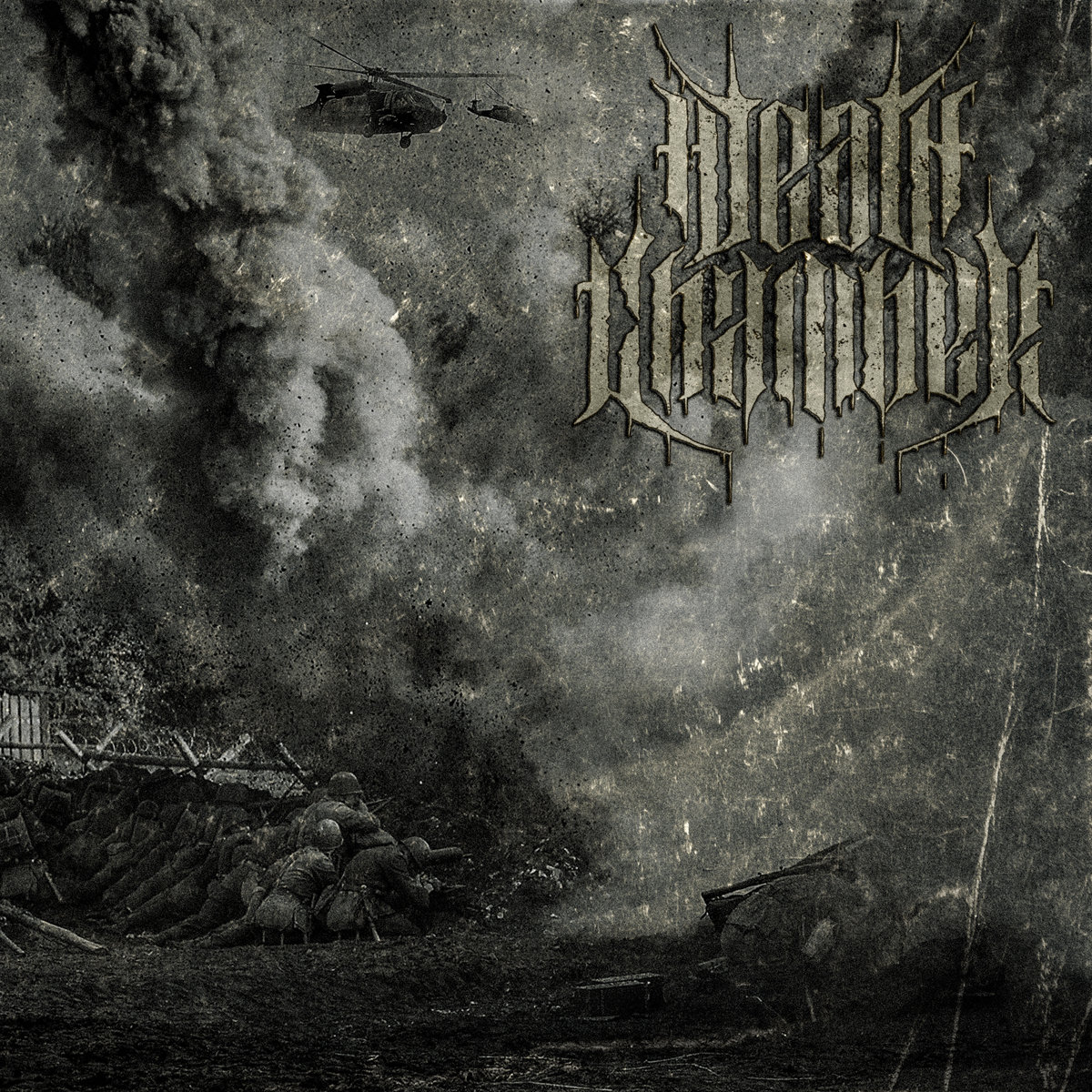 For over a decade, Swedish Death Metallers Desolator have have been treading the hallowed ground and paying homage to the Stockholm Masters of yore. The buzzsaw guitar sound of their first trio of releases, including the triumphant “Unearthly Monument” record of 2013 saw Stefan Nordström (Guitars and Vocals), Joakim Rudemyr (Guitars and Vocals), Jonas Bergkvist
Read More

Treading the hallowed ground of the Swedish Death Metal scene for the past decade, Desolator have returned with their second album for Black Lion Records. “Sermon of Apathy” will mark their territory with seven tracks said to be the Frankenstein’s Monster of death metal, blending the aggression of the Stockholm sound with the creative and dissonant
Read More

…with pre-orders available here, Black Lion Records have announced that 4th September will see a new album from Swedish Death Metal quartet Desolator. Their first output in four years sees them joined on “The Great Law of the Dead” not only by Oliver Palmquist of Phidion fame but also the legendary Karl Sanders of Nile. For
Read More 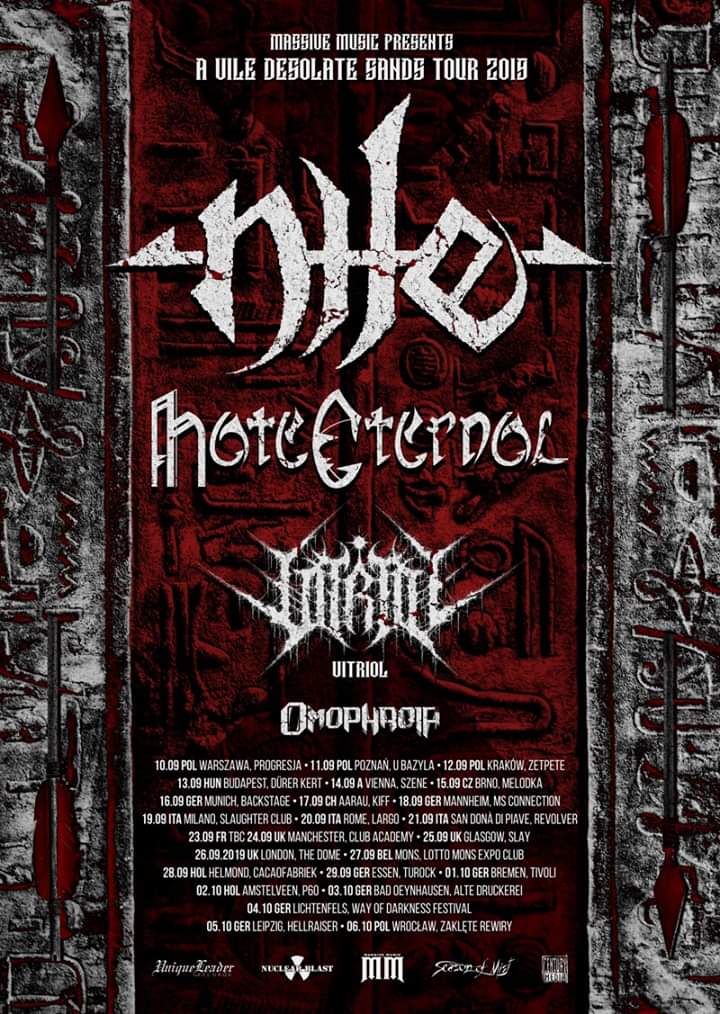 A pro shot cut of American technical Death Metallers Nile performing “Kafir!” From 2009’s Nuclear Blast released “Those whom the Gods Detest” at The UC theatre. Is Karl Sanders a frontman and a half or what?!
Read More