Tag: Our Hollow Our Home

Party Deathcore collective Attila have announced a huge European tour for the first quarter of 2023. It will take them from Holland to Germany with Our Hollow Our Home, Traitors, Ghost Iris and Stain The Canvas in tow, which means Pizza and shots for the boys. Hold the pineapple.
Read More

South Coast Metalcore heroes Our Hollow Our Home have been building up to a month of European shows with Aviaiva, TheCityIsOurs and Glass Heart in October by recording some new material. The latest of the new cuts to emerge is “Battle X City” which features a guest vocal appearance from Samantha Bower of Lightwave and
Read More

South Coast Metalcore heroes Our Hollow Our Home have announced a full European headlining tour to take place this October which will see them start in Paris and make their way back to London with Glass Heart joining them for the last five dates of the run and TheCityIsOurs playing all the EU shows. So
Read More

For some reason the title of the new Our Hollow Our Home single “Shatterdome” makes us immediately think about the 1985 Mel Gibson and Tina Turner classic “Mad Max: Escape from the Thunderdome“. It must be a dome thing. The South Coast Metalcore heroes have got more shows booked than you can shake a stick
Read More 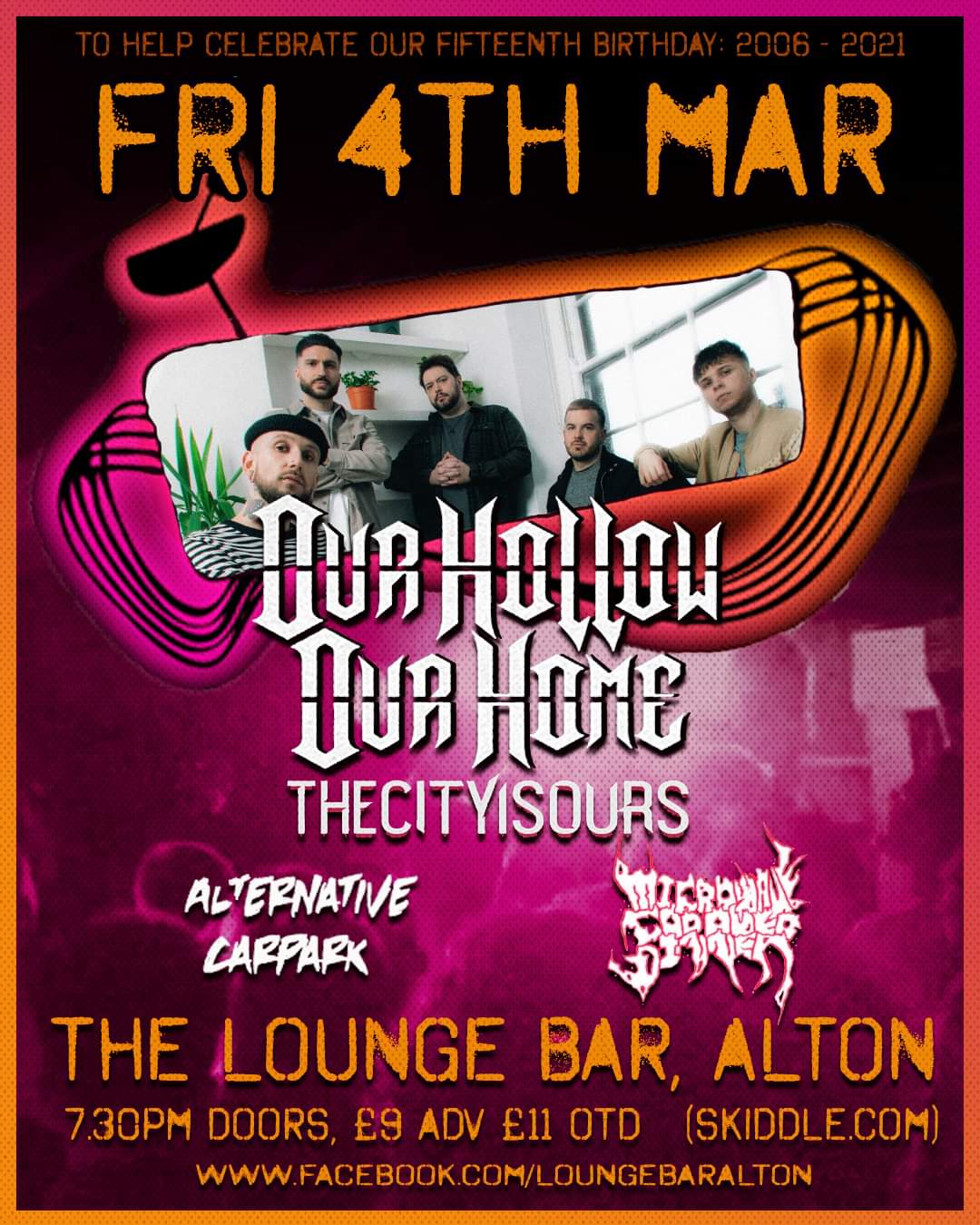 How does English food writer and television cook Nigella Lawson pronounce Microwave Cadaver Dinner? No idea. But if you’re wondering what the Old School Death Metal act sound like then you’re in luck because footage of their set alongside Alternative Carpark, TheCityIsOurs and Our Hollow Our Home from last Friday’s show at The Lounge Bar
Read More 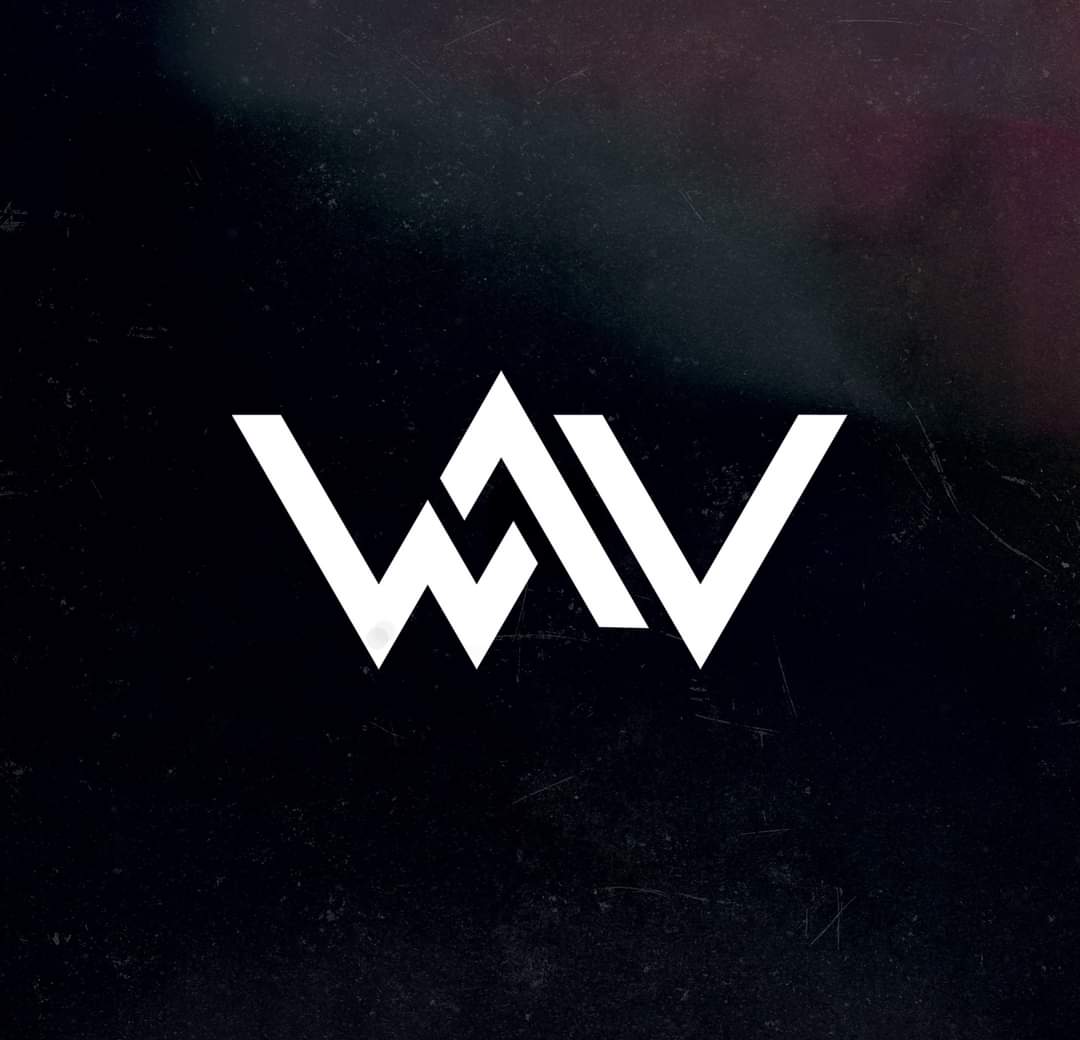 Featuring a guest vocal appearance from none other than Connor Hallisey of Our Hollow Our Home, fellow South Coast heroes Lightwave have shared new single “Grudge” along with pre-orders for a February 2022 releasing EP called “Dark Circles” that can be found here. It’s the second single after “Revive” from the Female fronted Pop Metal
Read More

Joining a myriad of UK Underground Metal talent at the 1865 in Southampton this coming weekend for the annual gathering known as Holloween from Our Hollow Our Home are debutants Lightwave, a female fronted band whoo cross clean pop vocal sensibilities with crunchy Metal guitar work and make no excuses for doing so. We say
Read More