While not yet official it seems that German Metalcore merchants Any Given Day have a new album in the works with #Savior appearing in the tags for new single “Apocalypse” that sees a Mirko Witzi (Another Now, Powerwolf) directed music video join it. The band have however announced the official amicable departure of drummer Raphael
Read More

The current wave of Hardcore continues as fresh from their run of shows with Knocked Loose and Terror, the mighty Grove Street Families will be back on stage this very weekend. The band have also announced an April run with Overpower that will follow a new single titled “Lessons Of The Past” that will drop
Read More

December will see Any Given Day joined by Bleed From Within and Landmvrks for a European Mainland Tour for their current album “Overpower“. They’ll take in Germany, Austria, Czech Republic and France on a 19 date run that will see them home for Christmas. The German Metalcore crew have unveiled a music video for “Never
Read More

Newly reformed Lock & Key are soon to be on the road with Heart of a Coward and Any Given Day. Before the run kicks off, they’ve dropped their second new single entitled “Lifeline”. The tour starts on 4th June at Manchester Rebellion and the trio will be well versed in playing together having completed
Read More

Joining Heart of a Coward and Lock & Key for a run of dates in June, Arising Empire’s German Metalcore signings Any Given Day, have recorded this mini documentary of their headlining album release tour for “Overpower”. Not entirely sure why they’re gracing Metal Hammer’s New Noise section given its their third studio album but
Read More

Gelsenkirchen Germany’s Any Given Day have gone with “Lonewolf” as the third single from their 15th March slated album “Overpower” via Arising Empire. Is there a track to better the phenomenal “Arise” from their previous effort? That question will be answered in our review! Pre-orders are available here.
Read More 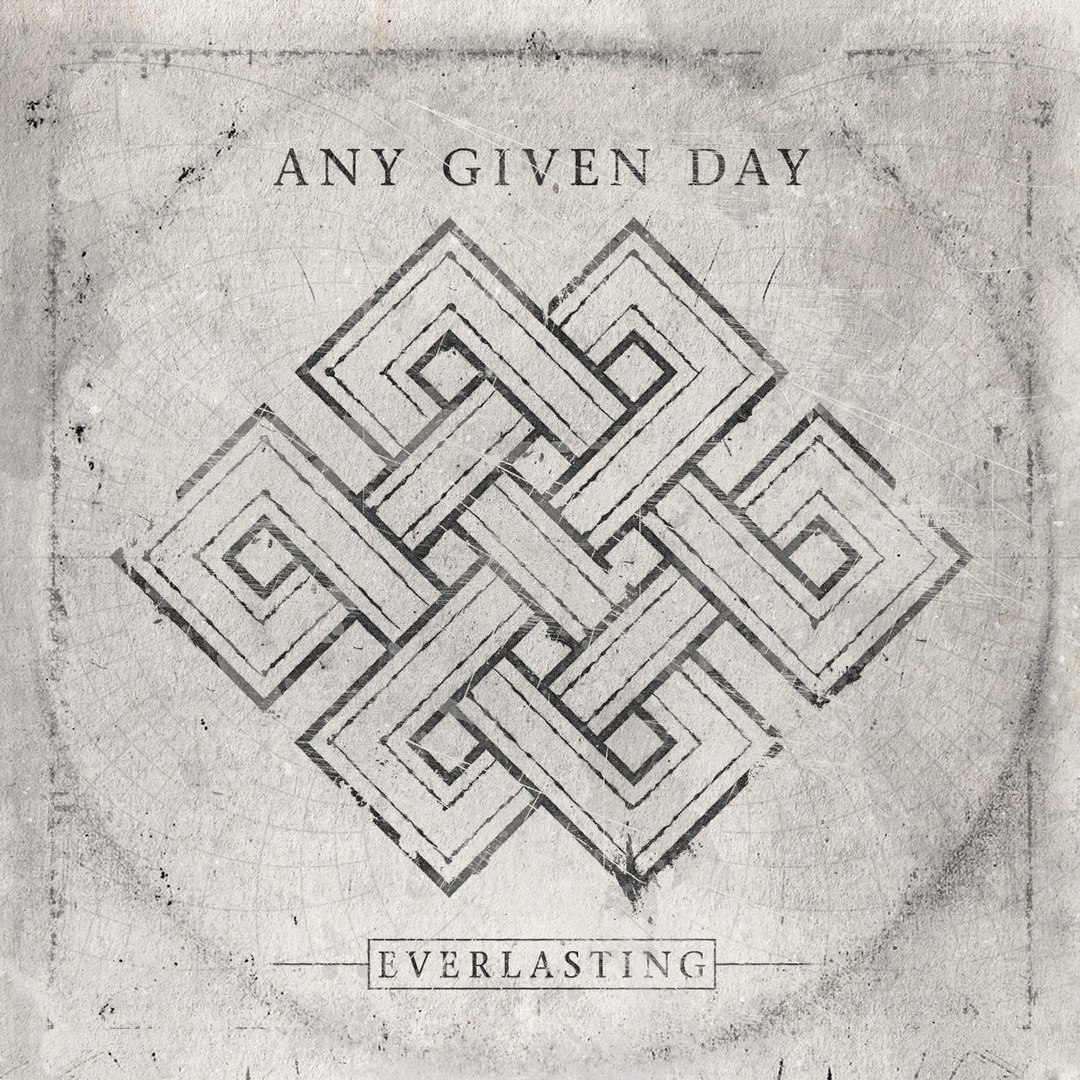 New album “Overpower” from German Metallers Any Given Day will see the daylight on 1st March via Arising Empire with pre-order bundles available here. While you wait for the main course, single “Loveless” has appeared today as a starter to tempt you.
Read More