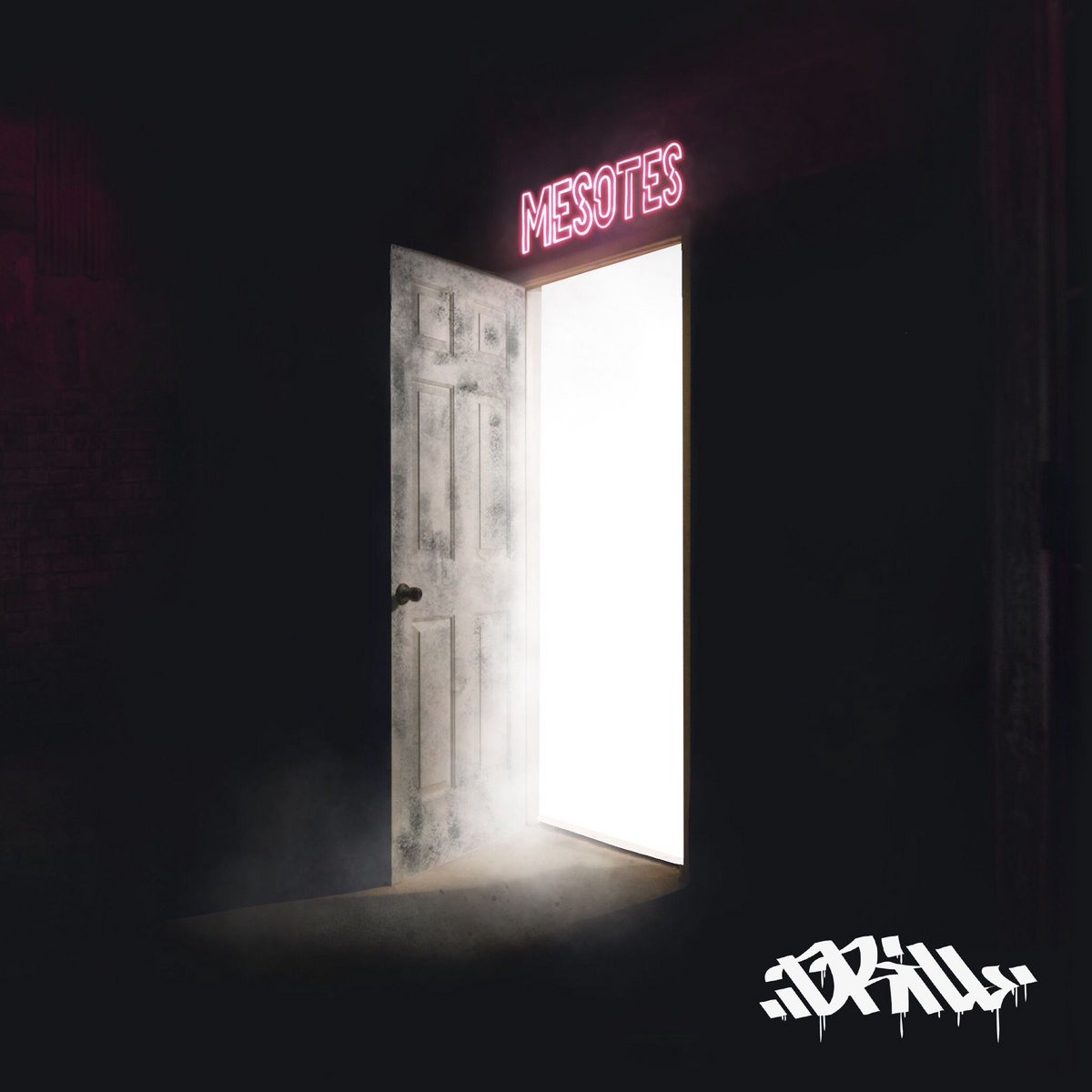 It’s amazing how new bands fall into your lap when you least expect them to. Drill are a Filty Metalcore quintet from Gallen, Switzerland with Hardcore leanings; brought to our attention by the fact that their EP “Mesotes” is Mixed and Mastered by Loathe guitarist Erik Bickerstaffe. Both he and fellow six string merchant Connor
Read More

There are just a couple of days to go before Zurich, Switzerland Slamming Beatdown Hardcore collective Paleface deliver “Chapter 3: The Last Selection” to our eardrums so they’ve given us a piece of fillet steak as a surprise offering in “Skalpell” to get us salivating for the release. Get ready. It’s going to be brutal.
Read More

Since Zurich Switzerland based Beatdown Deathcore collective Paleface had their plans for an EP and tour put on ice by the current Global situation, they’ve been hustling for a debut full length album! Entitled “Chapter 3: The Last Selection“, it’s set for 30th October and follows EPs 2018’s “Chapter 1: From The Gallows” and 2019’s
Read More