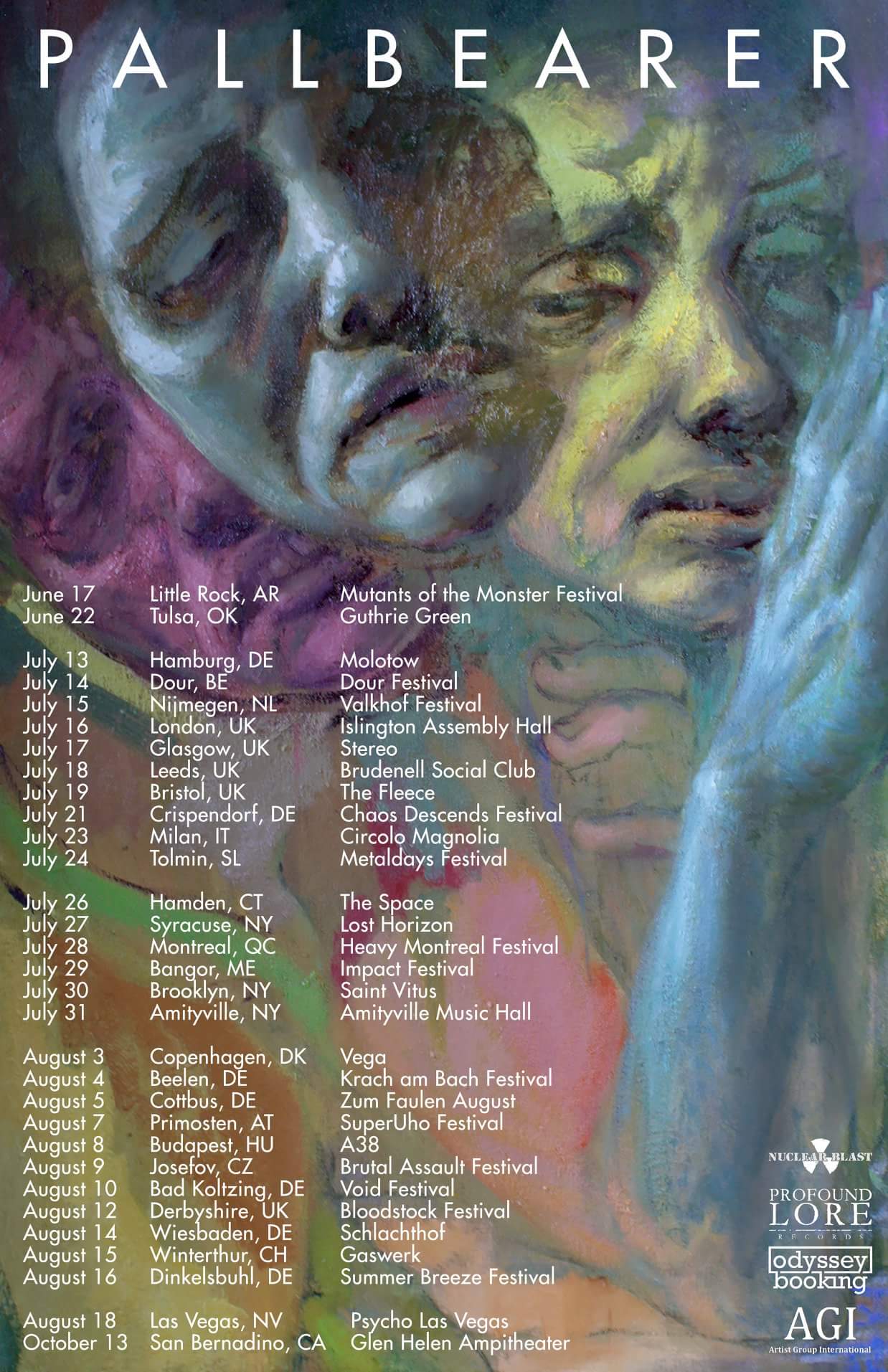 30th July saw Doom Metallers Pallbearer‘s show at the Saint Vitus Bar in Brooklyn New York Pro-Shot for Kerrang! Magazine. The film was edited by Frank Huang with audio mixed by the living legend that is Will Putney.
Read More