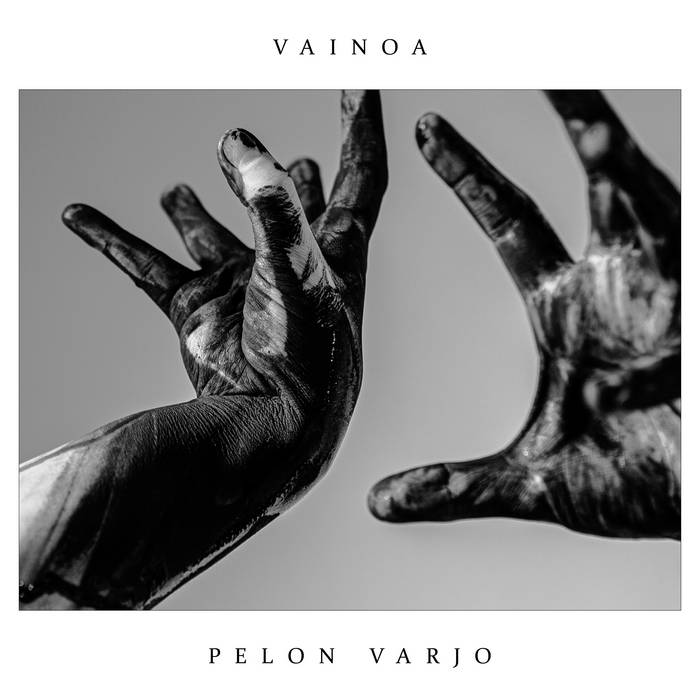 Helsinki, Finland based Blackened Hardcore quintet Vainoa shattered every single pane of glass in a 20 mile radius when they unleashed “Pelon Varjo” (or Shadow Of Fear) last month. A punishing, ruthless and unforgiving five track affair, it demonstrates that there isn’t smoke without fire and that it is perfectly possible to blend Black Metal ferocity
Read More

Recorded in September 2020, during the year of the Great Plague with Felipe Hauri who also mixed at Obscura Recording Studios before being mastered by Will Killingsworth at Deadair Studios, “Pelon Varjo” is a raised middle finger to those who said it couldn’t be done from Helsinki, Finland based Blackened Hardcore quintet Vainoa. Their name
Read More