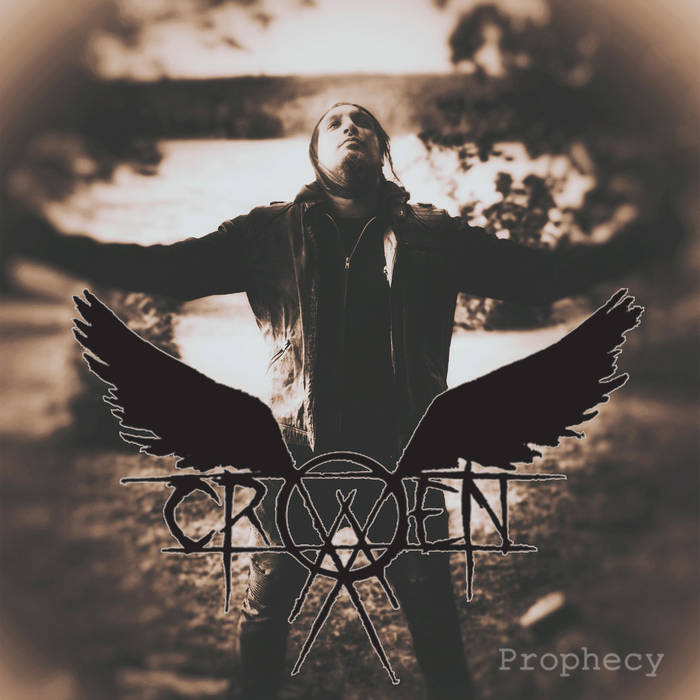 It has been 15 long months since Tampere Finland based, Folk influenced Melodic Death Metal band Crowen made their intensions known with their first single “In Arms“. Founded by vocalist and guitarist Esa Uusimaa who is known for his work with bit Rain of Acid, and in the live arena formerly Wolfheart in 2019, he’s joined
Read More 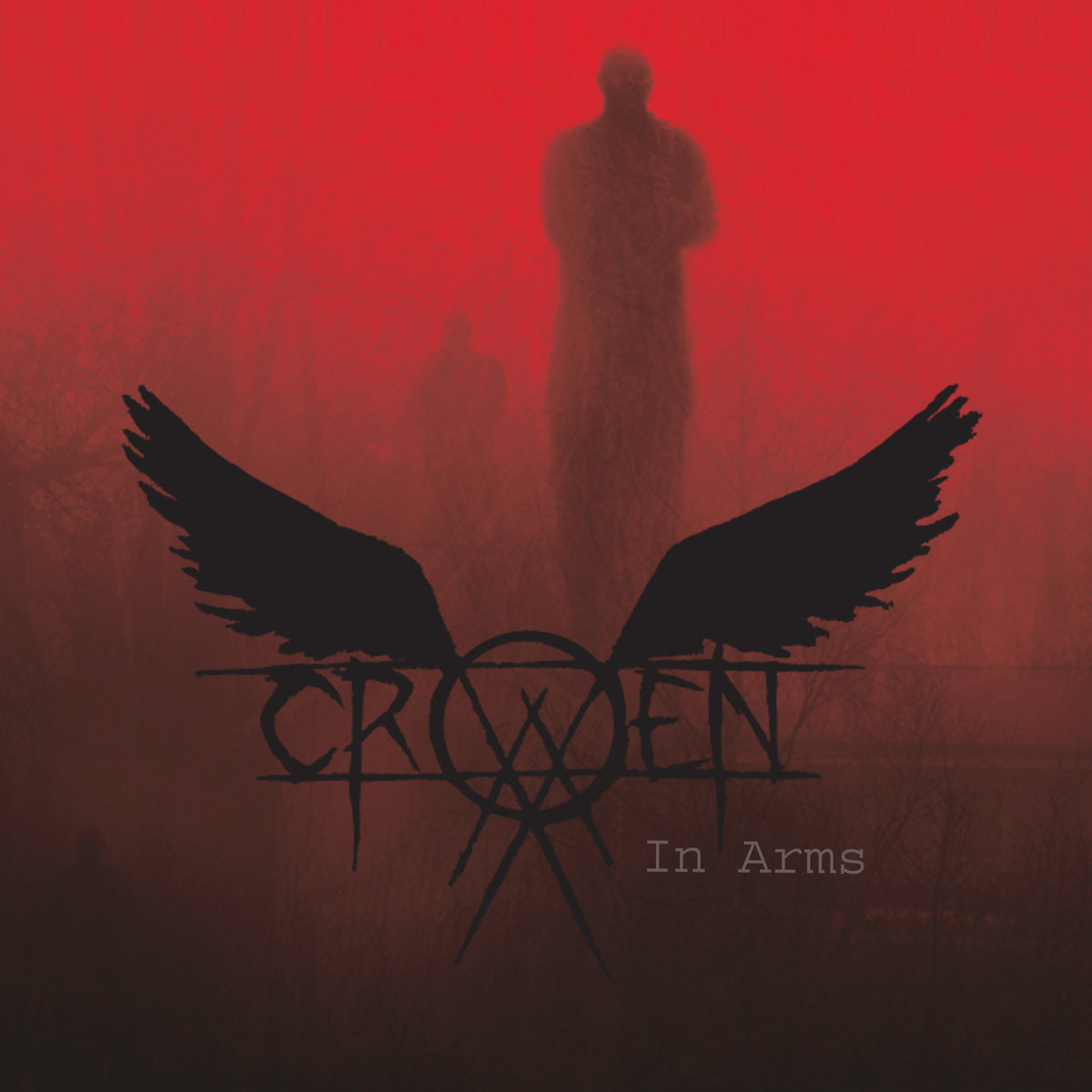 Originally started as a solo project of the guitarist singer and founder of Rain of Acid, Esa Uusimaa, Crowen will this weekend release their debut EP “Prophecy” more than a year after the first single released under the moniker. The idea for the project was created by Uusimaa’s inspiration to mix metal music with industrial
Read More 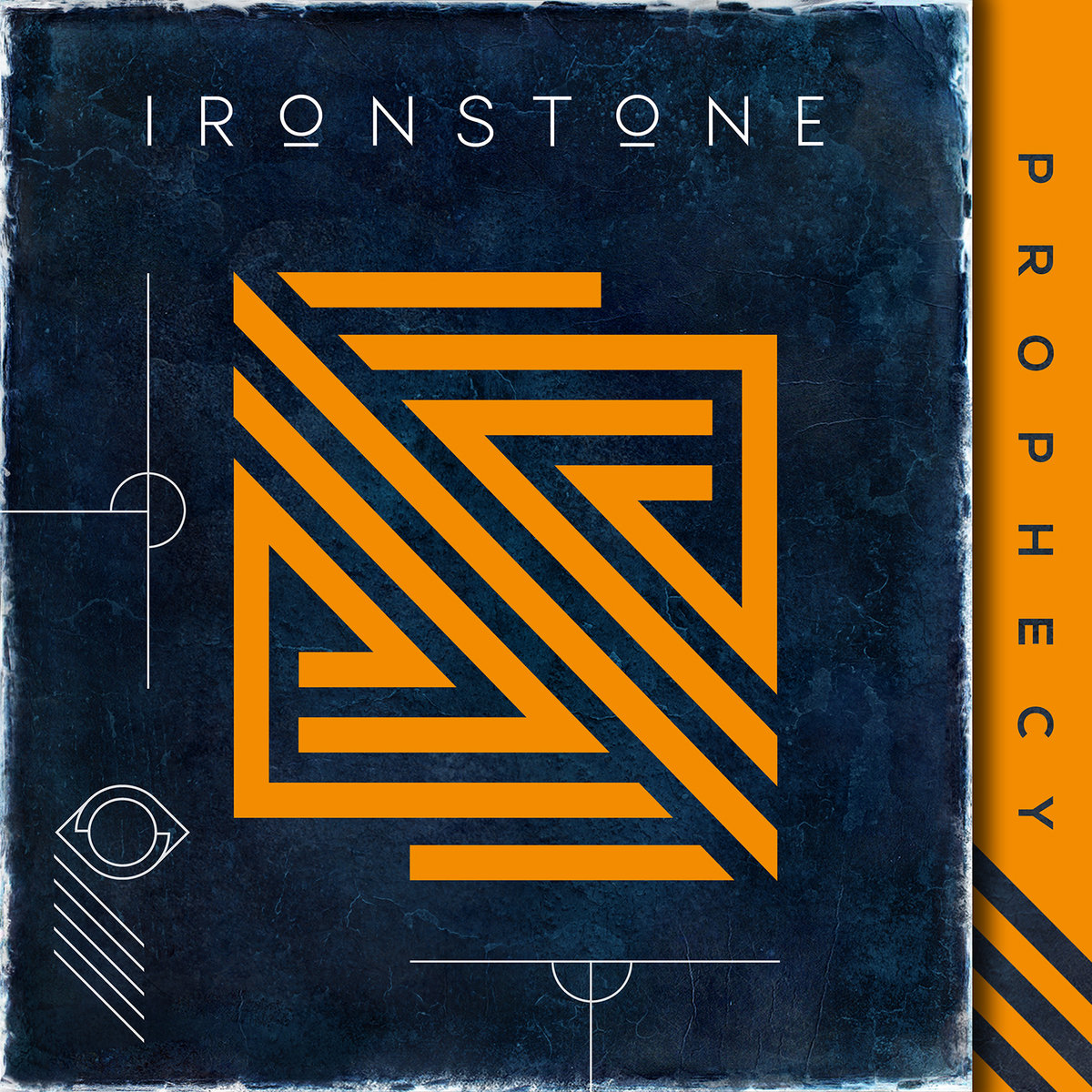 Also offering a few theatrical nods in their music video are fellow Melbourne natives Ironstone who have opted for the crushed red velvet curtains as part of the aesthetic for their music video for new single “Mr. Struggle“, the first new material since their well received 2020 EP “Prophecy“. They love a bit of DJent
Read More

Founded by Esa Uusimaa (Rain of Acid, Ex-Wolfheart) in 2019, Finnish folk influenced Melodic Death Metal quartet Crowen have taken their time to see their vision come to fruition and after 2020 stand alone single “In Arms” they have inked a deal with Inverse Records for debut EP “Prophecy” to be released on 10th December
Read More 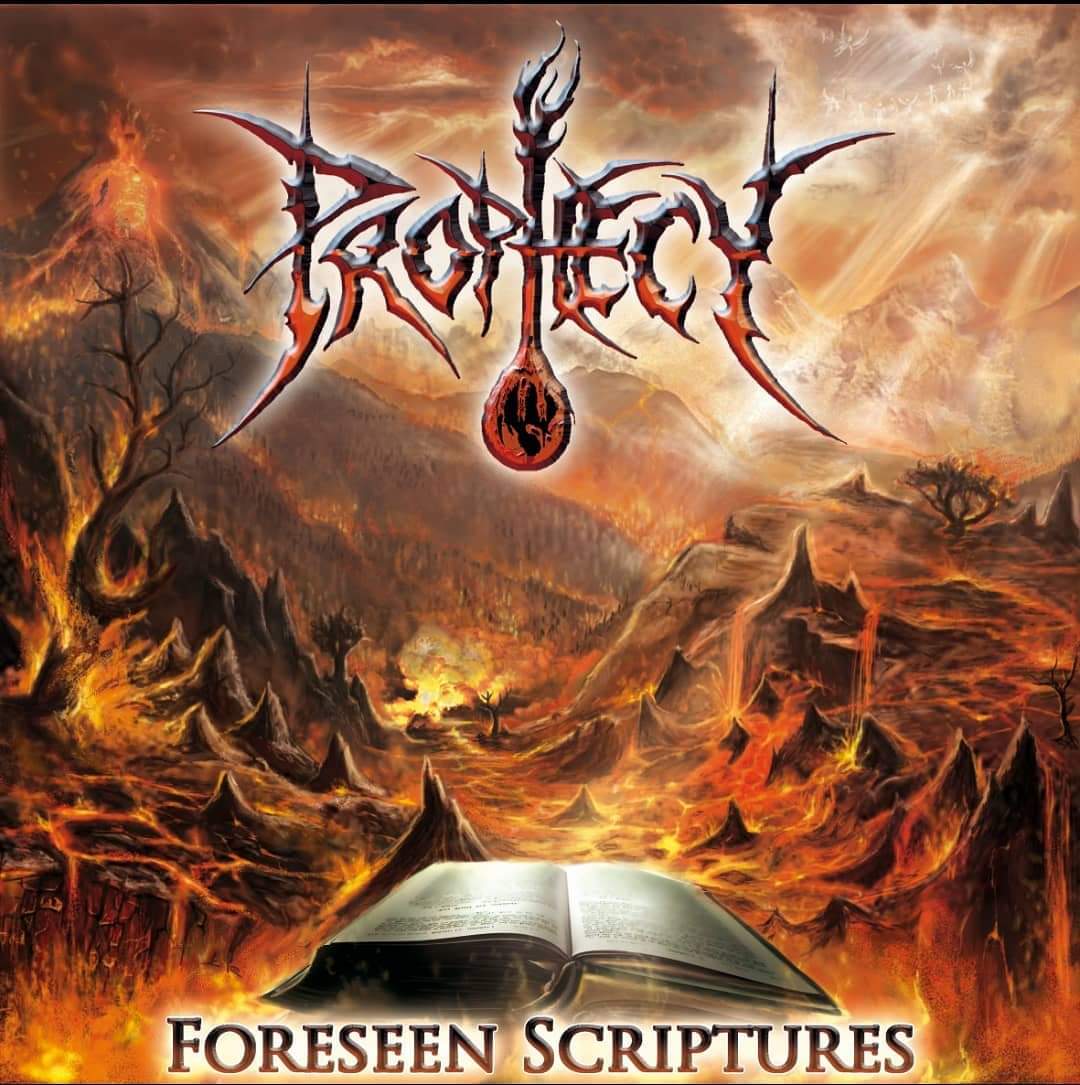 Fort Worth Texas quintet Prophecy have announced their first show of 2021. A celebration of 30 years of the band, it will take place at the Haltom Theatre in Haltom City, Texas on 30th January with Serpent Priest as main support. That news has been followed by a brand new music video created with Obscenery
Read More

Australian Progressive Metallers Ironstone have brought a third single from their May released EP “Prophecy” to us with a music video for “Hollow“. Mixed and Mastered by Chris Themelco (Death Angel, Wartooth) of Monolith Studios, you can snap up the DJent fueled offering over at bandcamp. The band comment: “We’re thrilled to present ‘Hollow’, the
Read More

…the title track from the Fort Worth Texan’s Prophecy that opens their latest Brutal Death Metal offering “Foreseen Scriptures” has been given the full music video treatment by Obscenery Films as it approaches it’s first anniversary next month. Before that happens, guitarist James Parks II will be celebrating his 50th Birthday as the band return
Read More

July saw “Foreseen Scriptures” by Fort Worth Texas Brutal Death Metallers Prophecy drop and now they’ve returned with a music video for one of its stand out moments in “Buried In Brimstone“! They have also announced a pair of shows for 2020, a pair of official socks in their merch store (Christmas stocking fillers?!) and
Read More