Tag: Queens Of The Stoneage 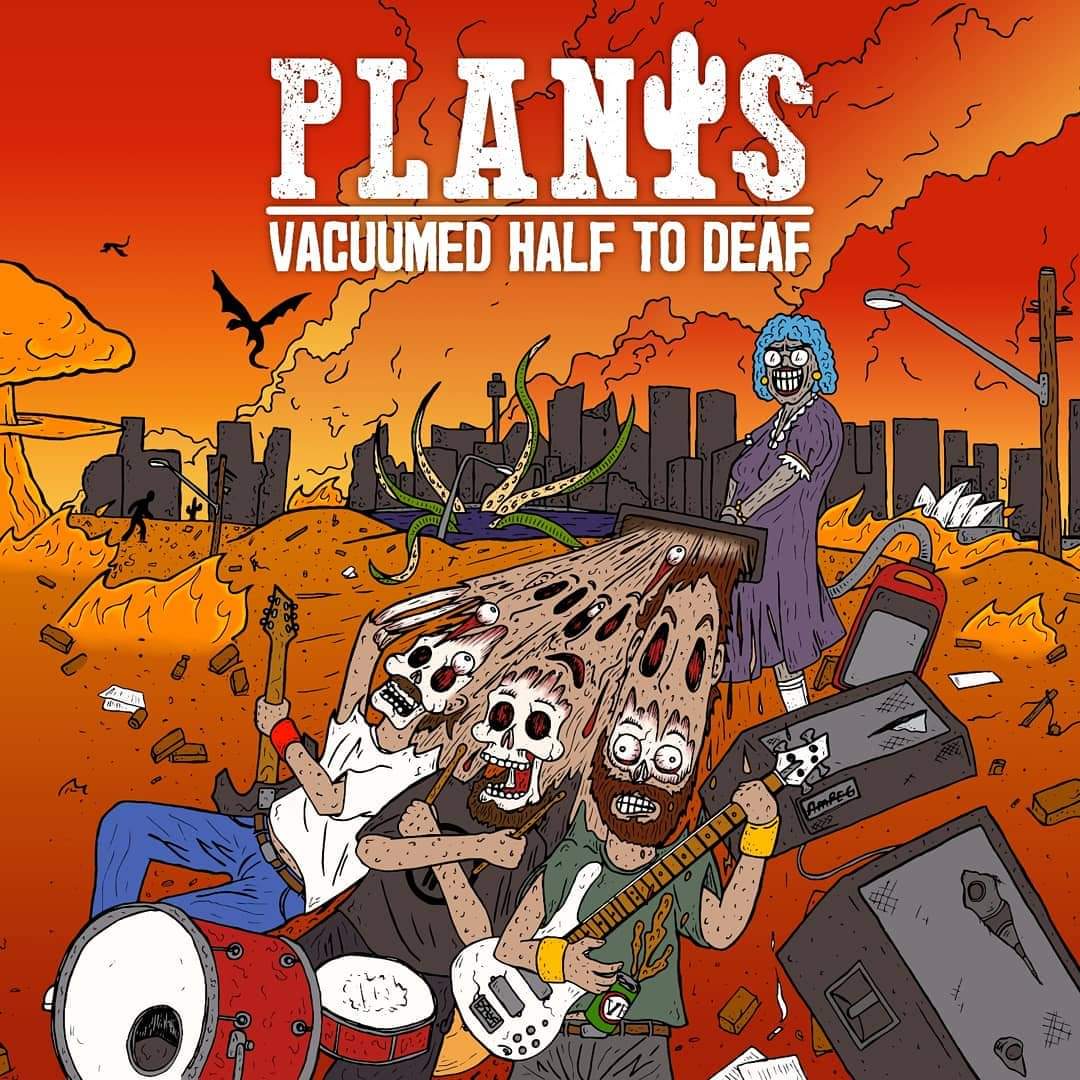 Birmingham Alabama Technical Progressive Metalcore quintet Erra have returned with new single “Snowblood“, 9 months after their double A side 7” vinyl cover of the Queens Of The Stone Age classic “You Think I Ain’t Worth A Dollar But I Feel Like A Millionaire” and original cut “Eye of God“. This new track conjurers classic
Read More

Formed of Multi-instrumentalist John Rackowski and vocalist Matt Smith calling themselves Litost (pronounced “lee-toast”) are a duo who recorded and released “Colony” in April with 1700 miles between them and not meeting in person until it was completed. They’ve put their heads together to create a covers EP that takes in artists from as far
Read More

In a surprise move with “Neon” still being a fresh release, Erra have shared a second non album single though Sumerian Records. Whether that means a deluxe version of the album is on th way, if these are just stand alone tracks or if they’re left over from the “Neon” recording sessions remains to be
Read More