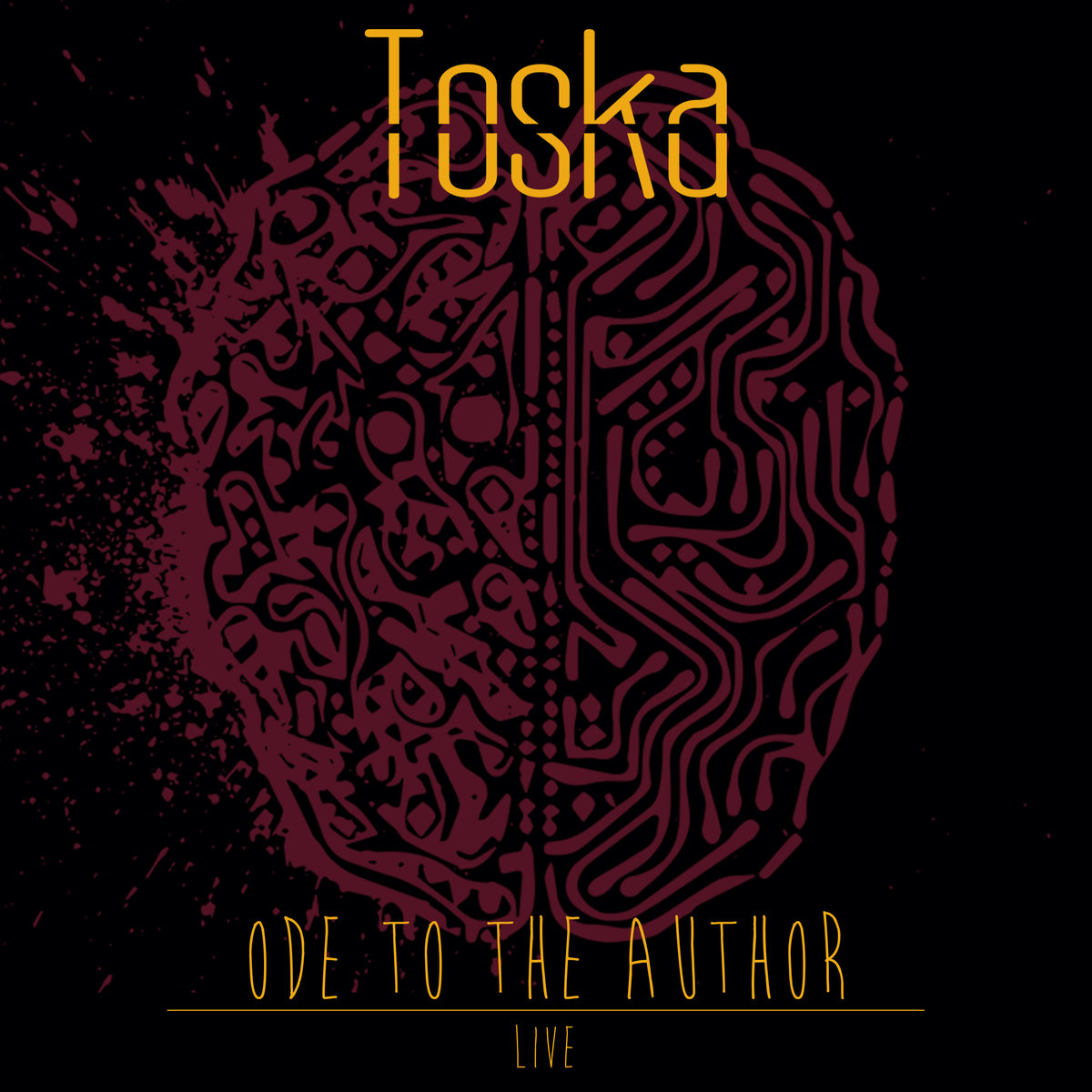 And while on the subject of covers, who can forget the classic Weezer cut “Buddy Holly” from the blue album which saw the band play the track on the set of classic sitcom Happy Days in the video? Another one for Toska guitarist Rabea Massaad to lick his lips at playing live like a hungry
Read More

It’s been done before and no doubt it will be done again because it’s a classic. Who doesn’t remember the Gorilla drumming along to “In The Air Tonight” by Phil Collins? Nonpoint delivered an on point, modernization of the song a few years back and this week sees Leo Moracchioli put his Frog Leap Studios
Read More

“Here it is the groove slightly transformed, Just a bit of a break from the norm, Just a little somethin’ to break the monotony, Of all that HARDCORE that has gotten to be, A little bit out of control it’s cool to MOSH, But what about the groove that soothes that moves romance, Give me
Read More

We were lucky enough to see Rabea Massaad back in the day when he was simply a drummer. Having ruined his knee in a skateboard accident, he took up guitar and the rest is history as he now plays in Toska, Dorje and Frog Leap. In a flashback to better times, he’s thrown out this
Read More

Splicing together footage from various venues during the Frog Leap European tour trek that lead to the live album, Leo Moracchioli has dropped a music video for a cover of “Zombie” by The Cranberries. Frog Leap live guitarist Rabea Massaad handled the audio mix while taking some time off from is day job in Toska.
Read More

In probably the longest running saga since ‘The Walking Dead‘ Rabea Massaad of Toska fame is joined by Matt from Andertons Music to get together a rig to sound like Gojira without any form of budgetary concerns. As NASA watch on with envy, the pair take on the roles of Christian Andreu and Joe Duplaintier
Read More

Featuring footage from their European Festival run spliced together in some crazy mad way, including footage from their Wacken set and guitarist Rabea Massaad of Toska fame on the kit, Frog Leap Studios have released a documentary. Perhaps it’s more of a bootleg? A montage? It’s too early for long words. Leo is on top
Read More

Taking to the stage next weekend at Radar Festival in Guildford Surrey will be Brighton Instrumental Progressive Metal trio Toska. Guitarist Rabea Massaad, who also plays in Dorje and Frog Leap Live has been busy of late, moving house and expanding his home studio! Take the tour of the empire with this new documentary. Fancinating
Read More