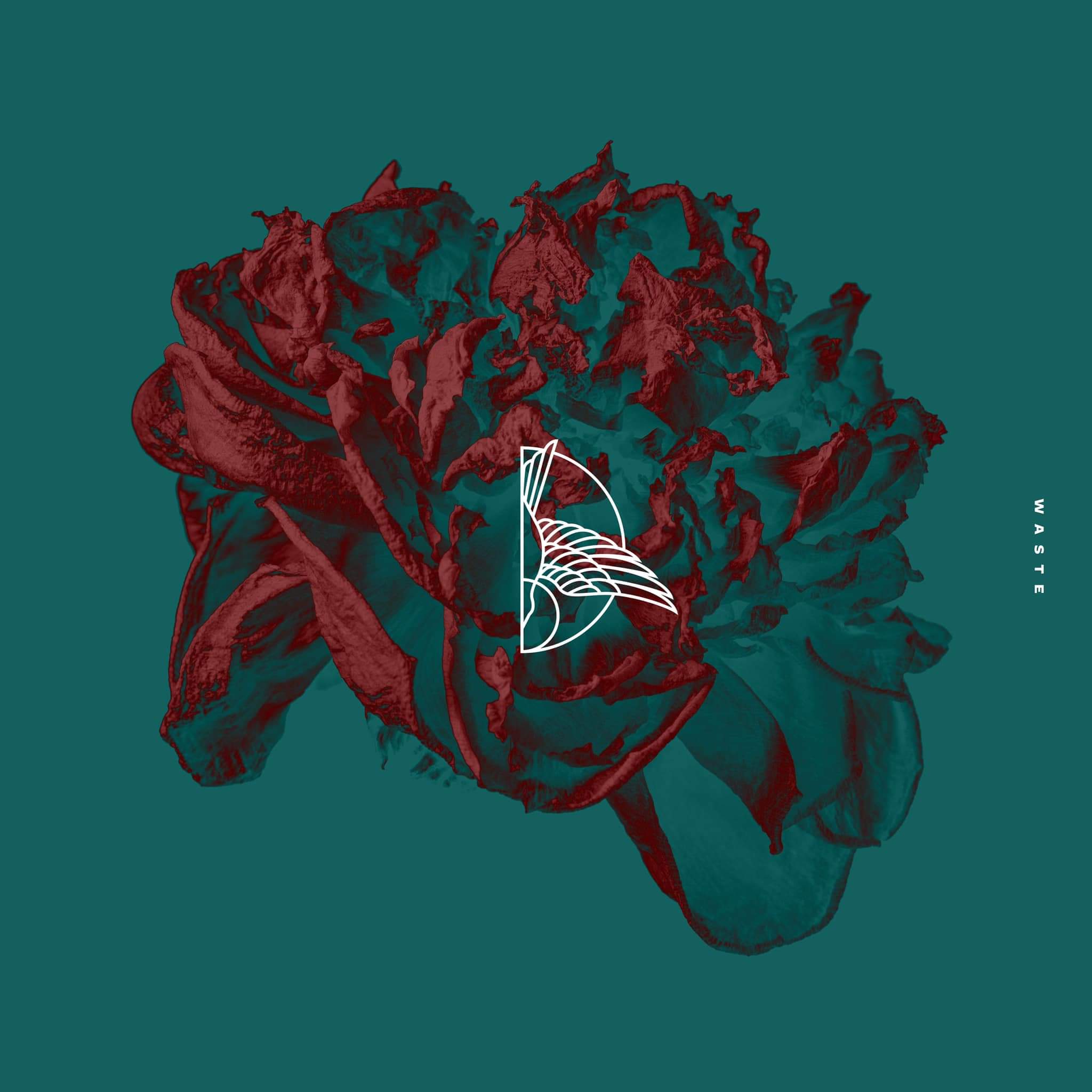 That classic live footage splice with the album version over the top is the way that the simply brutal makers of Aggressive Music for Passionate People that are Earth Groans have gone with their video for “Allure”. The song comes from the South Dakota Metallers EP “Rahab” that is still a regular on our playlist.
Read More

Recorded outside Beat Kitchen in Chicago, Illinois in this latest entry in the “Dream Tour” series from Digital Tour Bus, Earth Groans talk about their…. Yeah. Check out our review of their current EP “Rahab” and if you haven’t already, give it a whirl, it’s awesome! While we’re at it, here’s a live cut of “Heathen Heart”
Read More

Filmed outside Beat Kitchen in Chicago Illinois on 24th October while on tour with Mychildren Mybride, Digital Tour Bus caught up with Earth Groans as the Metalcore crew took their latest release “Rahab” across the US! But before we get to that, here’s “Allure” live in Omaha Nebraska.
Read More

Earth Groans may have released EP “Rahab” via Solid State Records earlier this year (check out our review!) but it’s a pair of tracks from 2016’s  “Renovate” that took centre stage at the bands set on 8th November at Masquerade in Atlanta Georgia. Here are “Driving Out” and “The Estate”!
Read More

South Dakota quartet Earth Groans describe themselves as being passionate about the hardcore scene, making aggressive music for passionate people and using their music as a vessel to form relationships with their fans. Now that’s some mission statement. Following up debut release “Renovate” with new “Rahab” via Solid State Records, the band have unleashed the beast.
Read More

Taken from their upcoming new EP “Rahab” which will see release on 3rd August via Solid State Records, Earth Groans have dropped a music video for new song “Avarice”. Pre-orders for the EP are available here.
Read More