Nihilism. A family of views and philosophies that rejects generally accepted or fundamental aspects of human existence such as social institutions, religion and morality… Which has to be the shortest definition known to man of a very broad subject but essential for the understanding of the concept that Peterborough Progressive Thrall act Eyes Of A
Read More

1967 was the year that Jefferson Airplane wrote and performed “White Rabbit” and fifty five years later Wisconsin Alternative Metal act  Litost have released a cover version to break what has been a long silence as the band approaches a decade having begun as a solo project. It’s their first new material since 2020 album
Read More

How do you make something that is already Earth shatteringly heavy sound even heavier? The answer to that one is to get Buster Odeholm of Humanity’s Last Breath and Vildhjarta fame to mix and mastered your cut at Impact Studios. He’s done exactly that for new cut “Noir” from Reflections and it can’t be a coincidence that
Read More 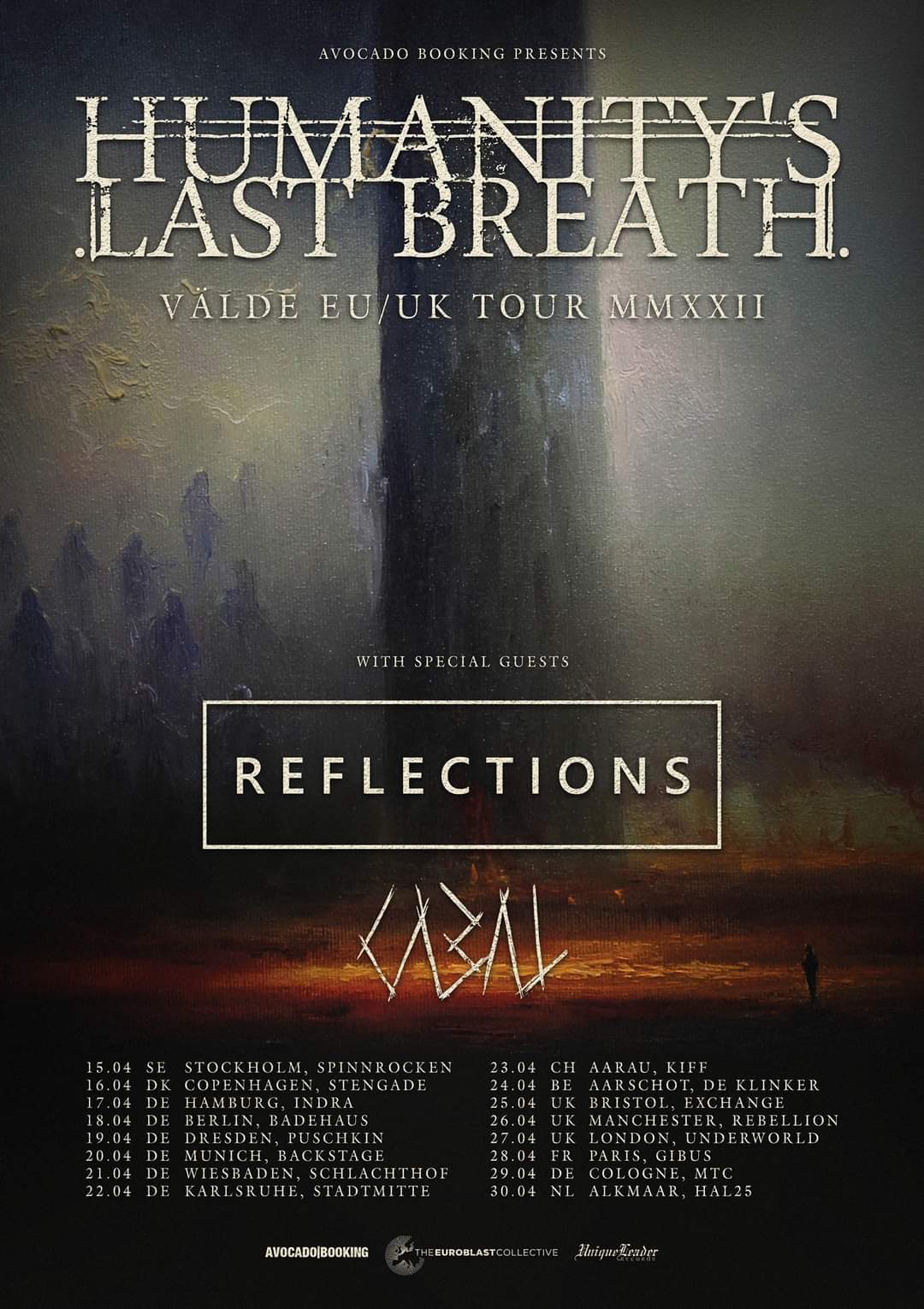 We didn’t think it was possible for Reflections to get much heavier or darker than their album “Willow” but clearly we were wrong judging by new single “Cicada” which sees a guest appearance from Calle Thomer (Vildhjarta, Humanitys Last Breath, Stoort Neer). There is one man who could make them heavier and they have turned
Read More

Seven years is a long time between records but life has a strange habit of getting in the way sometime and that’s no different for multi-instrumentalist and producer Pedro Mau (ex-Kneeldown, Wells Valley). His debut solo record “Interstice” appeared back in 2013 with the vocal and lyrical contributions of his Wells Valley colleague and Concealment
Read More