Nihilism. A family of views and philosophies that rejects generally accepted or fundamental aspects of human existence such as social institutions, religion and morality… Which has to be the shortest definition known to man of a very broad subject but essential for the understanding of the concept that Peterborough Progressive Thrall act Eyes Of A Nihilist portray in their sound. What’s Thall you ask?! Well its a Metal subgenre that was coined by Swedish legends Vildhjarta to describe their signature style of low-tuned, abrasive, discordant sound and is essentially a deeper, darker take on DJent with bands like Reflections, Humanity’s Last Breath and Black Tongue all arguably part of the subgenre.

A hundred and eleven words of procrastination later and we’ve reached the other side of a well placed music video for the first single “Allmother” from Eyes Of A Nihilist. Although shrouded in a cloak of mystery, they describe themselves as a four piece Thall inspired Progressive Deathcore collective formed in 2022 hailing from Peterborough and the surrounding area. Entrusting the legend that is Wynter Herewood Prior (Accursed Years, Countless Skies, Blasfeme) of Sphynx Studios to mix and master the track was a masterstroke and perhaps helped their case when it came to getting the single on the Slam Worldwide YouTube channel. There is however a twist in this tale as an incarnation of the band existed in some way shape or form in May 2021 as the bands name in recognisable logo form appears on a guitar playthrough video for a demo cut titled “Delusions of Mortality“. Regardless of true age both tracks sound legit so their future looks so bright it will burn your retinas. 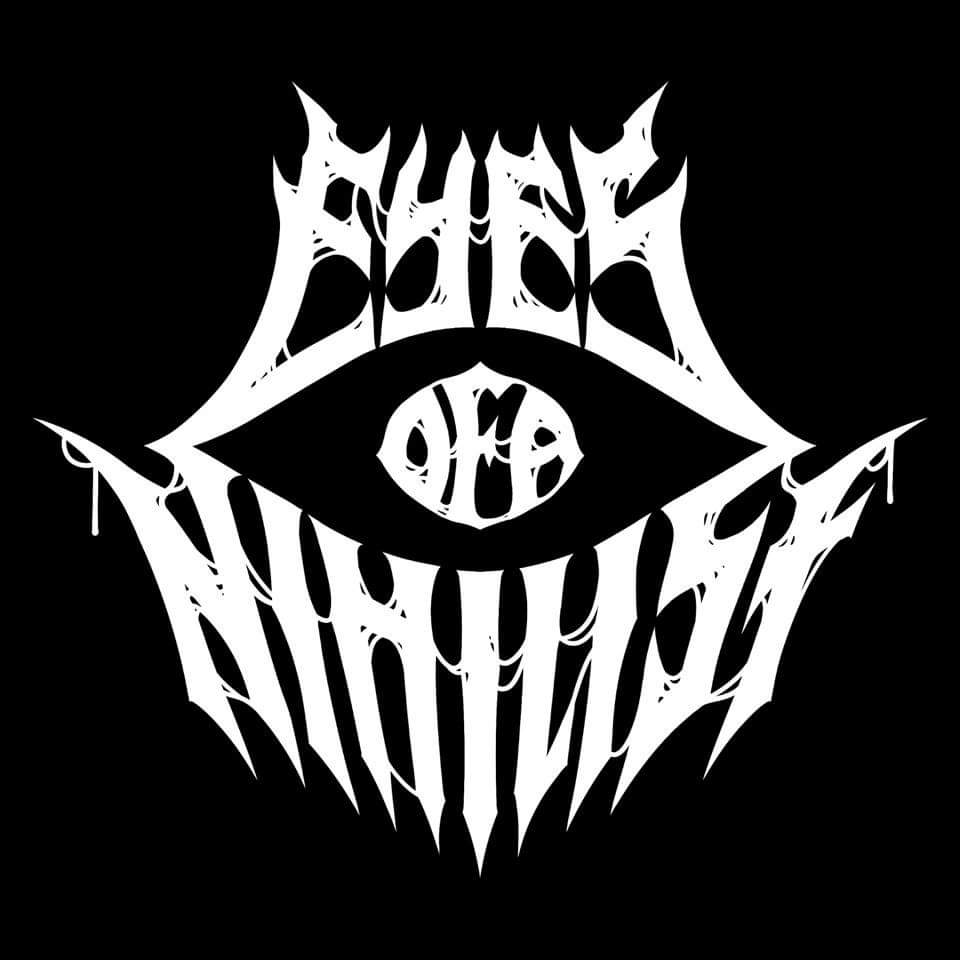