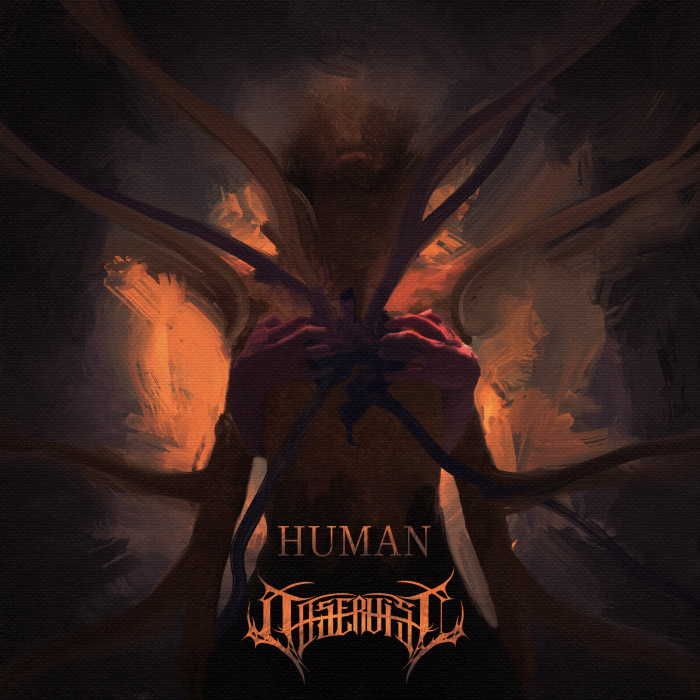 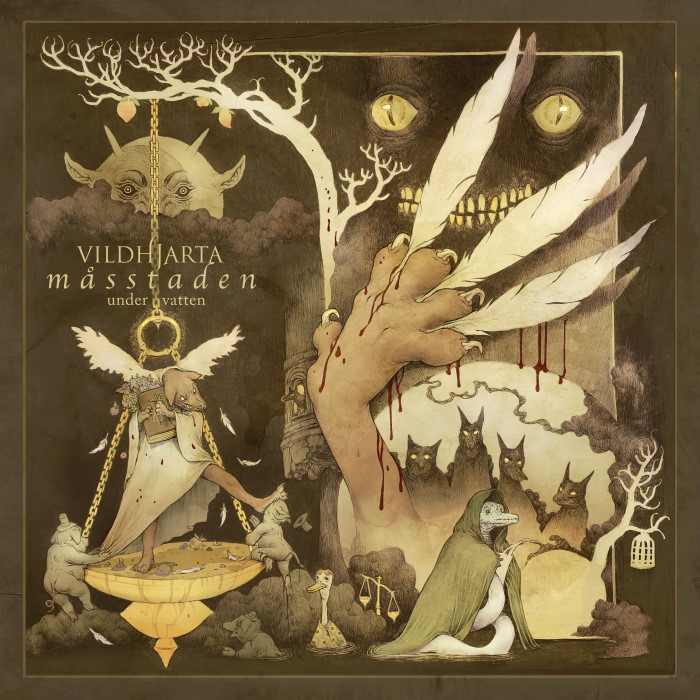 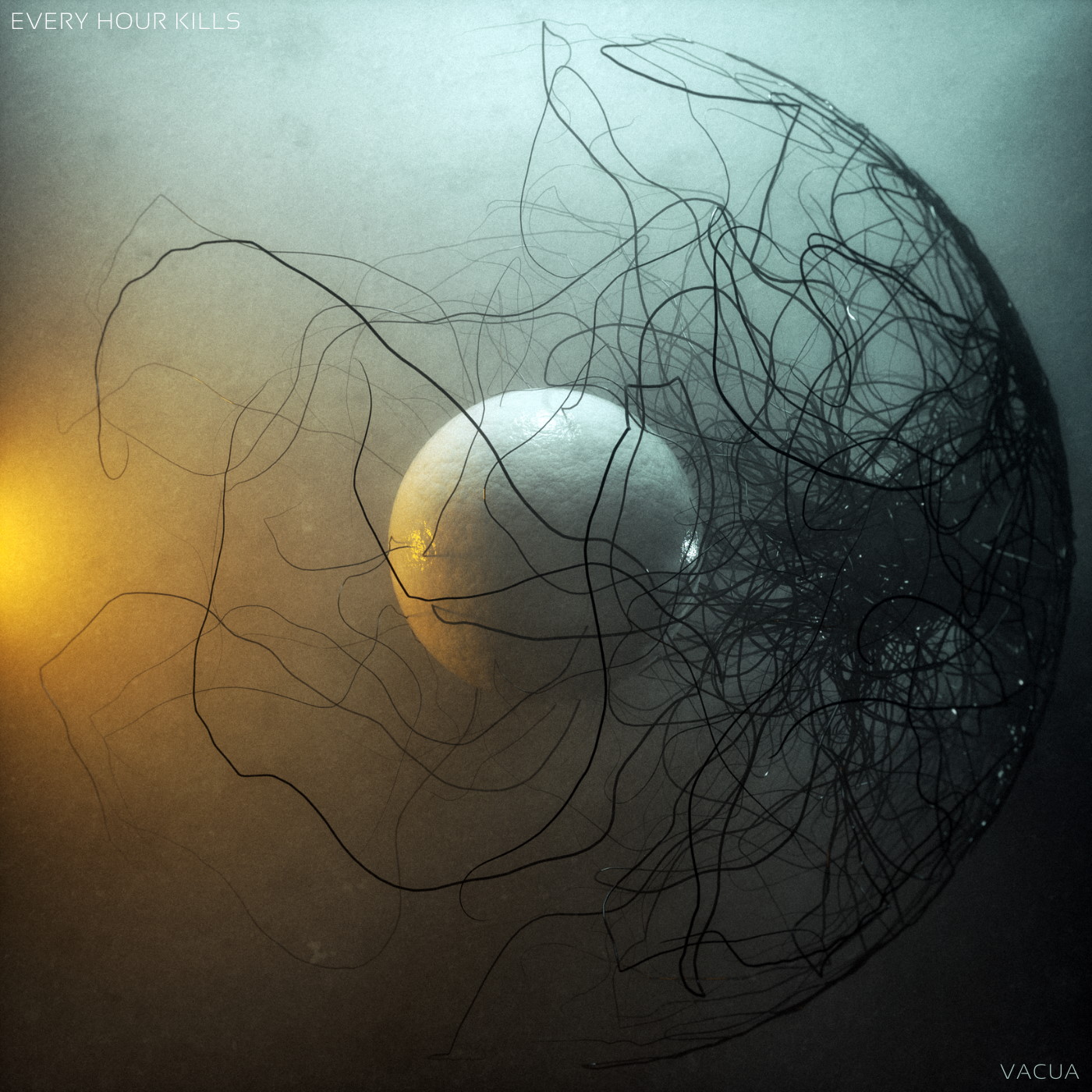 It may have been a decade since the dark fable “Masstaden” from Vildhjarta but the Swedish DJentlemen have for us an 80 minute, 16 track double album called “Masstaden Under Vatten” set for 15th October via Century Media continuing the journey into a mythical, dark world. As ever, drummer and producer, Buster Odeholm (Born of
Read More

Having previously called themselves “a constantly evolving musical collective” Calgary, Canadians Every Hour Kills have a new single “Intransigent”, the first taste of an EP called “Vacua” set for release on 8th October. While the band remains a rotating collective ensemble featuring the core of ex-Divinity and Enditol guitarist and producer Sacha Laskow, bassist Brent Stutsky (ex-Breach
Read More

…which translates from the Swedish as “when those you love come back from the dead” and is accompanied by a unique music video that was produced by Vildhjarta, Riivata Visuals and Solver Productions. It represents a glimpse into the new material the band have been working on of late and splashing the images all over
Read More

Creating a niche sound by blending DJent and Doom styles together inspired by re-occuring nightmares, Cryptonight are a duo who are looking to create a dark atmospheric full of horror and malice with every note. All the guitars were recorded on an 8 string and the lyrics contain subtle references from games such as Bloodborne,
Read More