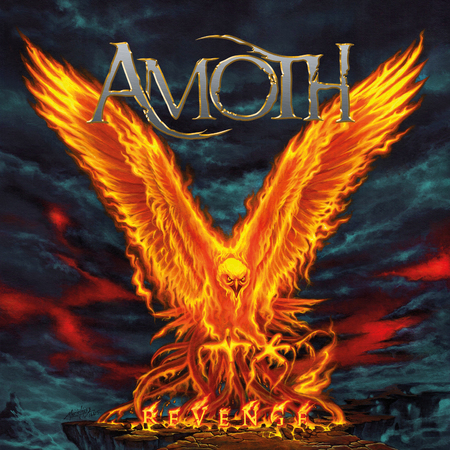 ”The Man Who Watches The World Burn” lays down the gauntlet as the first release from the upcoming third album of Finnish Progressive Heavy Metallers Amoth. It will see the return of vocalist Pekka Montin to the helm, as he will now pull double duties, remaining the vocalist and keyboard player in Ensiferum. ”This is
Read More

Another dose of Metal Noise TV, a tribute to the original Sepultura, pre-Derick Green era. Not that I have anything against the current line up – there will a playlist of Derick Green era Sepultura covers appearing here at some point in the future! Also upcoming… “LipSnot” (A Tribute to SlipKnot)… “Other Cutz” from Palisades…
Read More