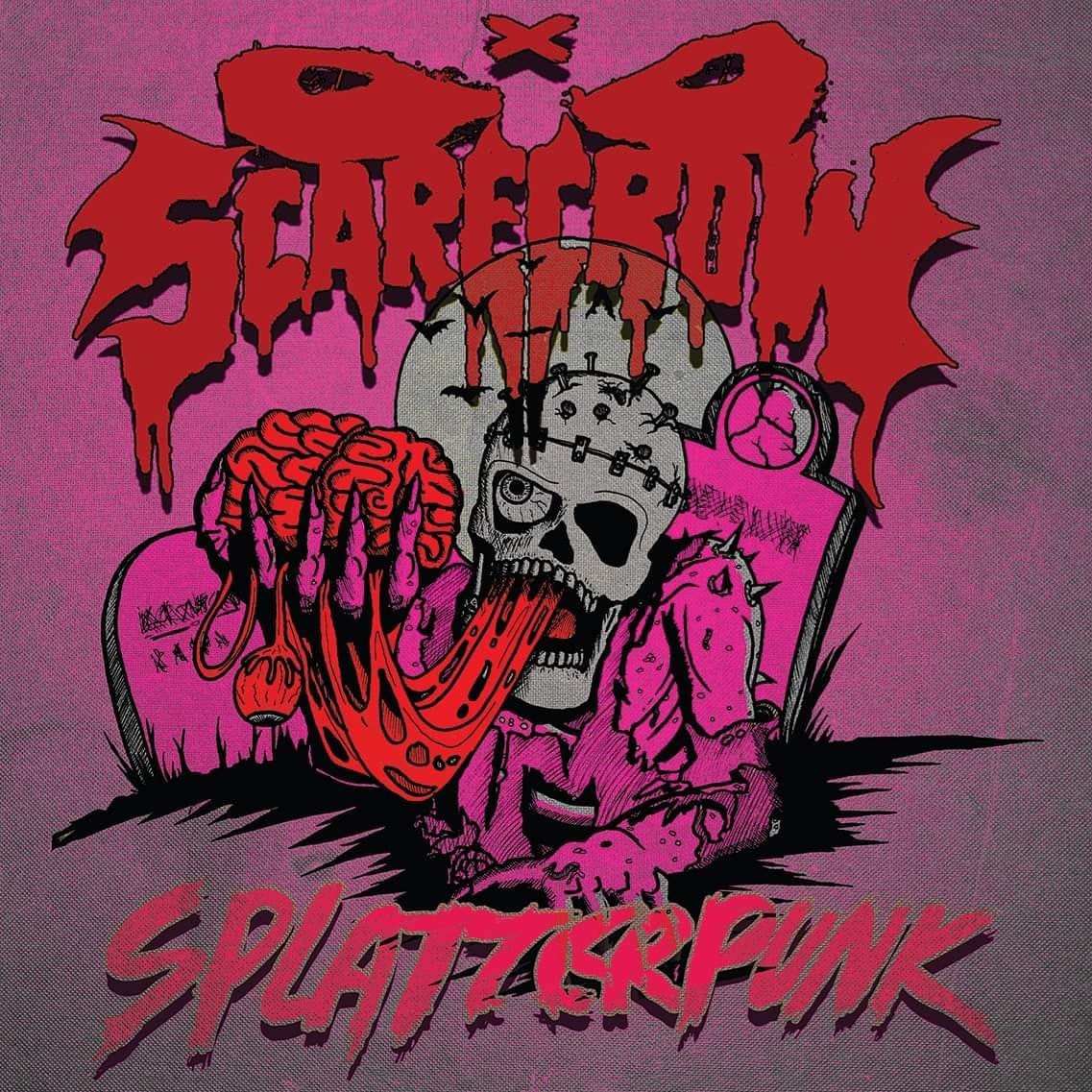 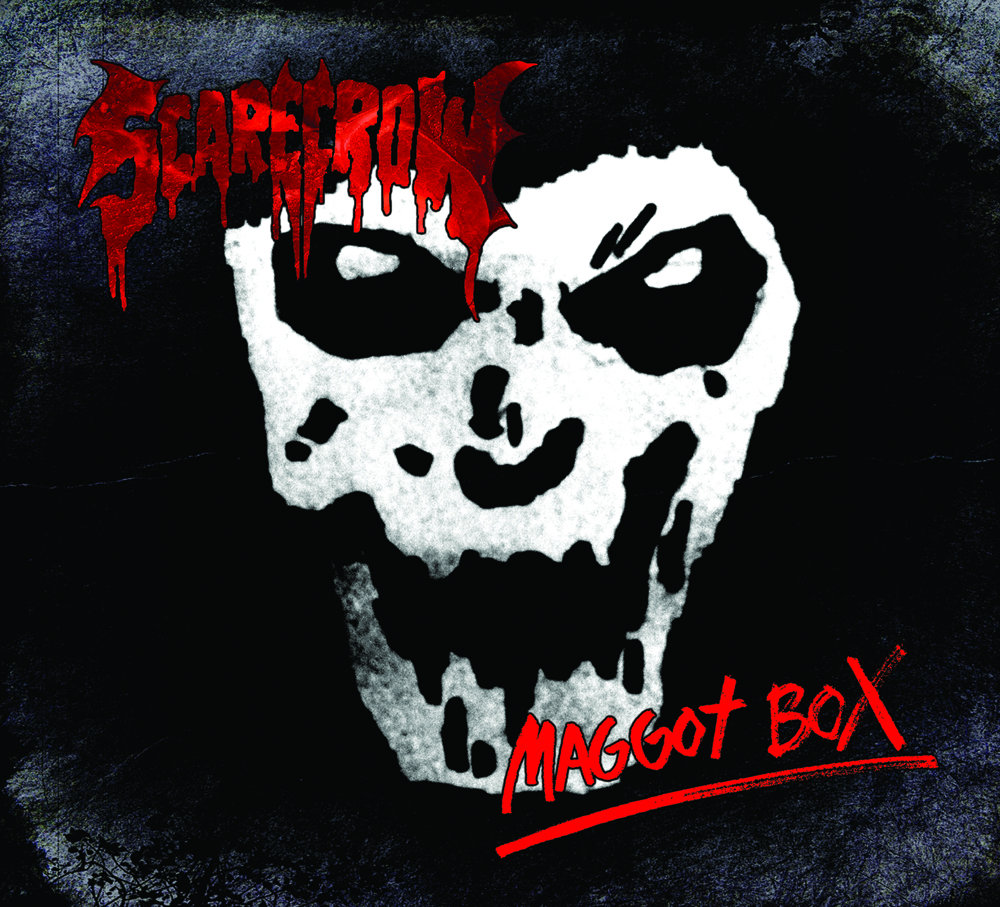 Another taste of the upcoming new Scarecrow album “Splatterpunk” has surfaced in “Mark of the werewolf” which follows “ZMB4” out from the gates of hell. The Finnish Metal Horror Punks have have reached their 21st Anniversary and have put the icing on the cake with a July release date for the record after sharing the
Read More

Celebrating 20 years of creating true Rot’n’roll for Metalheads and headbangers, Finland’s Scarecrow have released a music video for “Don’t Break My Skull Again“. The song itself was previously released only on the “Sick Taste sampler” double vinyl Horror Punk compilation which was released by Sick Taste Records in August 2020, where it joined 27 other
Read More