They might look like some corpse paint wearing Black Metal mercenaries but Finnish Horror Metal Punk trio Scarecrow are anything but and over their 21 year career to date vocalist Jack13, guitarist Ruho and drummer Lima have hammered out no less than 5 albums and 11 EPs to prove it, preferring to take influence from the likes of Slayer, Misfits, Dead Kennedys and even Alice Cooper rather than Dimmu Borgir or Mayhem. The bands first concept album clocks in at 32 minutes and features a wealth of singles released over the past 12 months including “Don’t Break My Skull Again” and “Straight To The Face” and while they aren’t able to play any shows they will actually be recording another album in Autumn 2021.

While bands like My Latest Failure inject Hardcore into Punk, Scarecrow take a the route of older Wednesday 13 material and inject Metal into it often throwing down punk with Metal riffs, hammering everything out at breakneck speed, going all out fast, raw and tight with a certain hold onto your hats energy that asks who can play faster feel that no doubt makes for a great live shows. What you get here is everything you might want from a band like this from gang chanted moments on the likes of “Mark Of The Werewolf” that tip the hat to Misfits to hammer horror cheesy samples on the likes of “Witchf**k” making for the perfect b-movie accompaniment on a wet weekend or a Halloween night all wrapped up in a coffin full of frenetic riffs and galloping drums. While vocalist Jack13 claims the album is a concept release, the only thing that really gives that vibe is the four tracks ZMB1-4 which pay homage to George A. Romero as they run through Night Of The Living Dead, Dawn Of The Dead, Day Of The Dead and Land Of The Dead in turn with blood, thunder and splatter mania at heart, the rest of the lyrics being as you might expect, a cheesy collection of horror standards. His most accomplished vocal performance is on the old school crossover cut “Skull Of The Antichrist” which sees them driving down Street Punk roads in the dead of night. Faster than a speeding bullet, catchier than a sexually transmitted disease and more addictive than anything you might inject into your veins, it will have you chanting along before the second spin. The aforementioned Wednesday 13 meets Misfits vibe runs through the heart of each dark tale, especially when the band chose to put in some more Metal learning crossover work with the likes of “Don’t Worry, We Just Die” or “Nothing In The Mirror” and put simply, this is an album full of high octane energy, blood, sweat, beers and attitude that is really good fun. For that it is hard to fault and while the drum sound isn’t perhaps as clean as it could be its far from muddy and in this Metallised crossover Street Punk one two punch doesn’t need it; it’s all about the adrenaline so as long as it is fast and loud, it doesn’t matter. In our introduction we mentioned Alice Cooper and in finale “Nocturnal Bird” that Gothic fantasy is fulfilled in style, so raise a goblet of blood and drink a toast for this 21 year reign is set to continue long into the night [7.5/10] 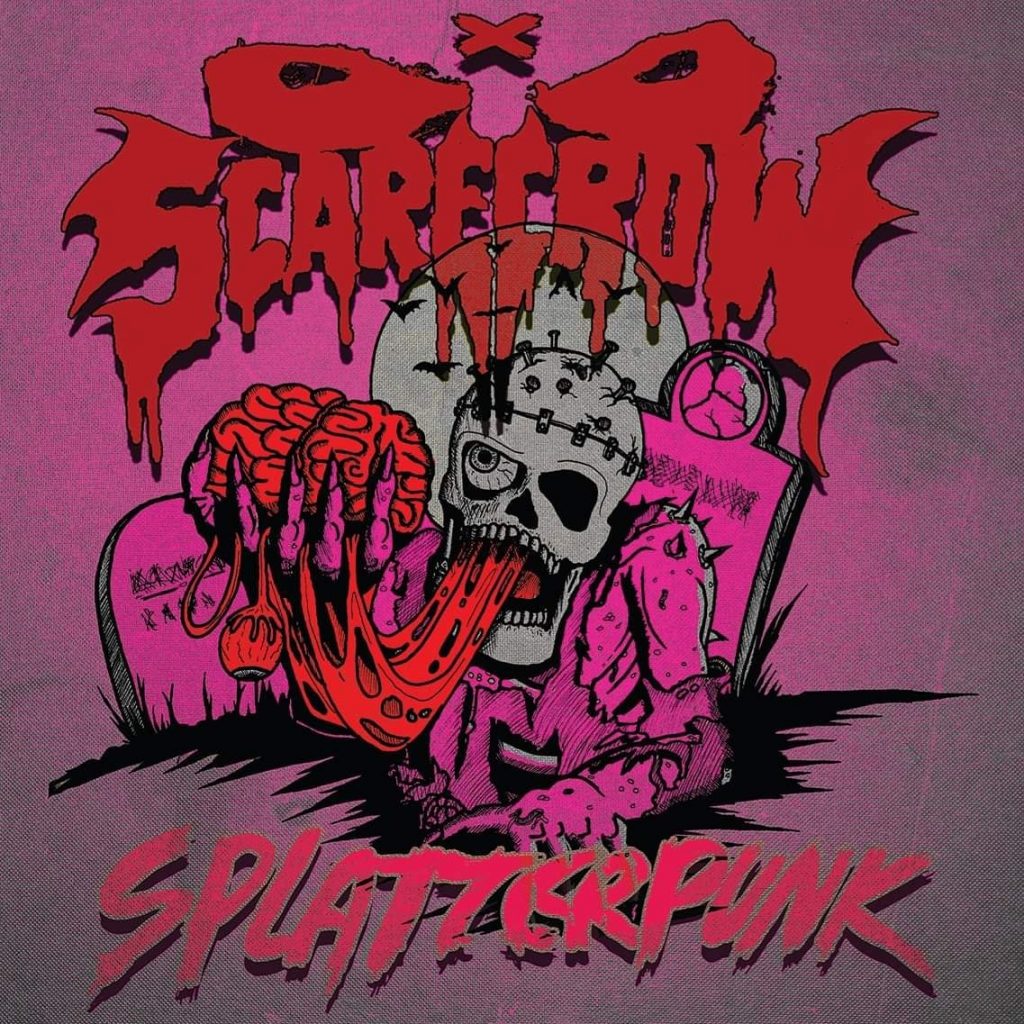