Originally a solo project of bassist and vocalist Neker who founded the project in 2015, he met guitarist Alessandro Eusebi and drummer Daniele Alessi before recording debut album “Louder“ with them in 2016-2017, something which led to European and even Canadian tours. Neker describes himself as someone with no important messages to spread but being instead someone
Read More 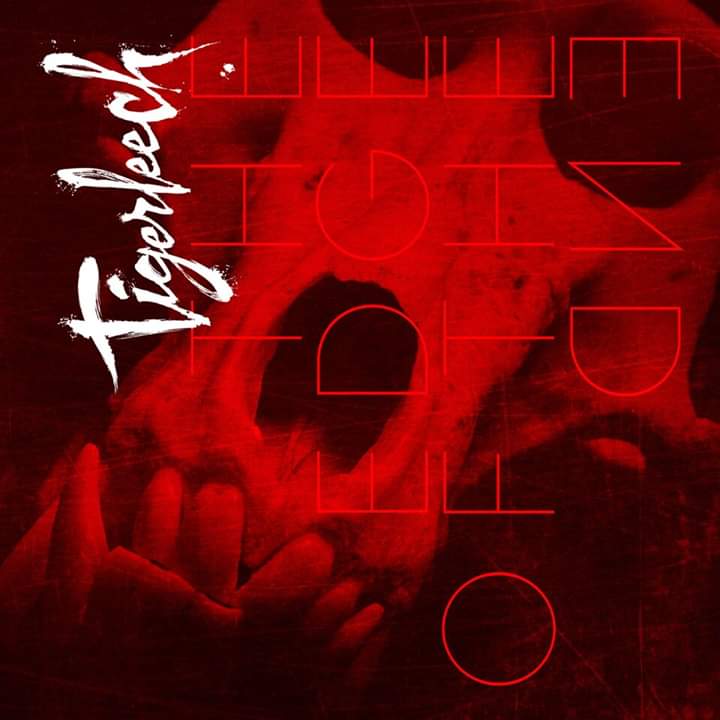