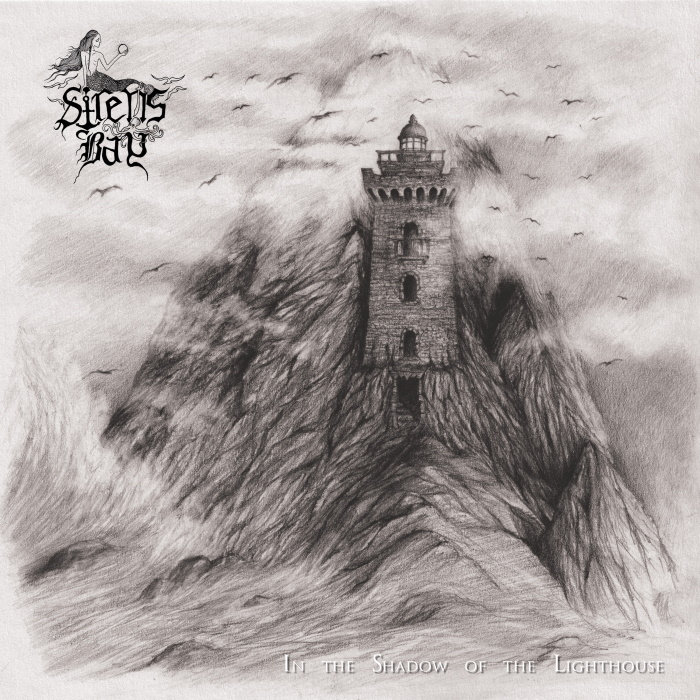 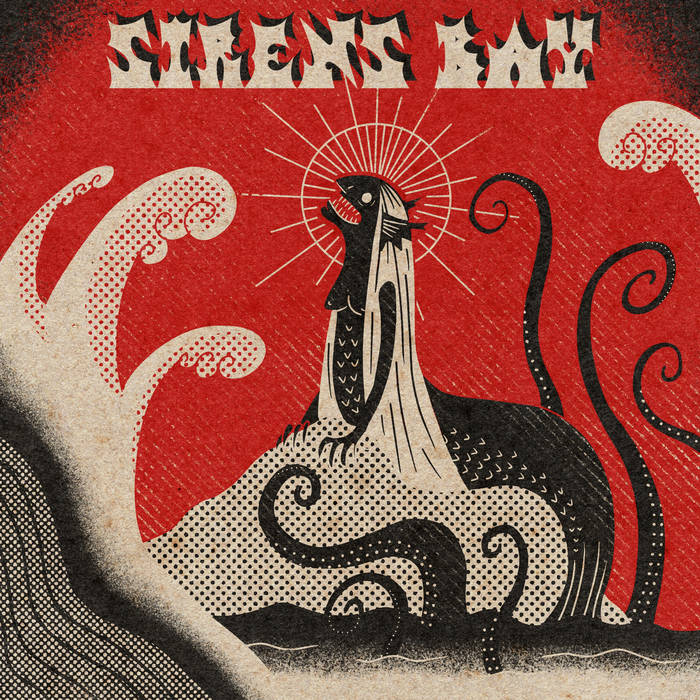 When the dormant desire to write and record music again resurfaced for Italian multi instrumentalist Alessandro Caberlotto, he took inspiration from atmospheric Black Metal and Blackgaze acts including Alcest and Ulver and started an instrumental project called Sirens Bay. The dark beauty of his debut record “Heed The Call“, an entirely self produced, mixed and mastered piece of work
Read More

An instrumental solo project conceived by Italian multi instrumentalist Alessandro Caberlotto previously known for his works in Grindcore, Sirens Bay is inspired instead by atmospheric Black Metal and Blackgaze acts including Alcest and Ulver. Entirely self produced record, “Heed The Call” is the return of Caberlotto to music after several years of silence, the fires
Read More