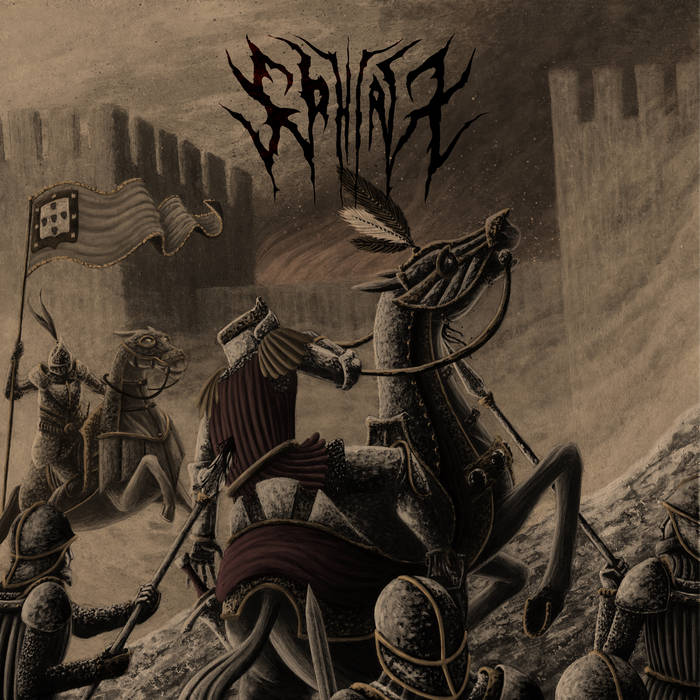 Known for creating cuts with lyrics inspired by fables, myths and legends while being influenced by Old School Technical Death Metal, London Deathcore trio Sphinx have unveiled a new track in “Fear“. Available over at bandcamp it serves as an instrumental with an aim to inspire would be vocalists as their search for a new
Read More 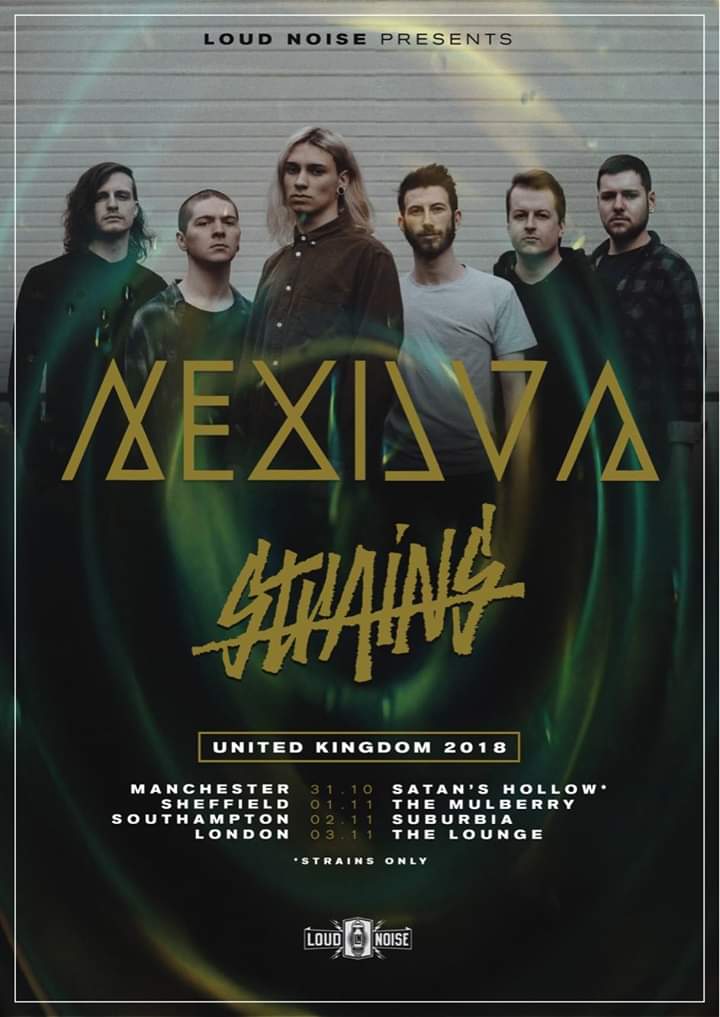 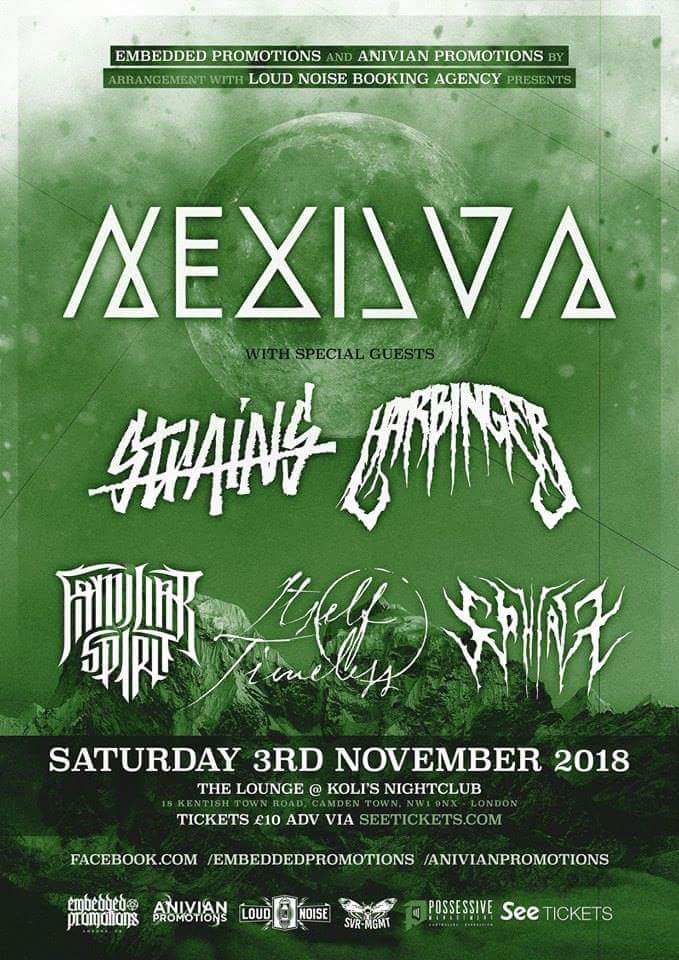 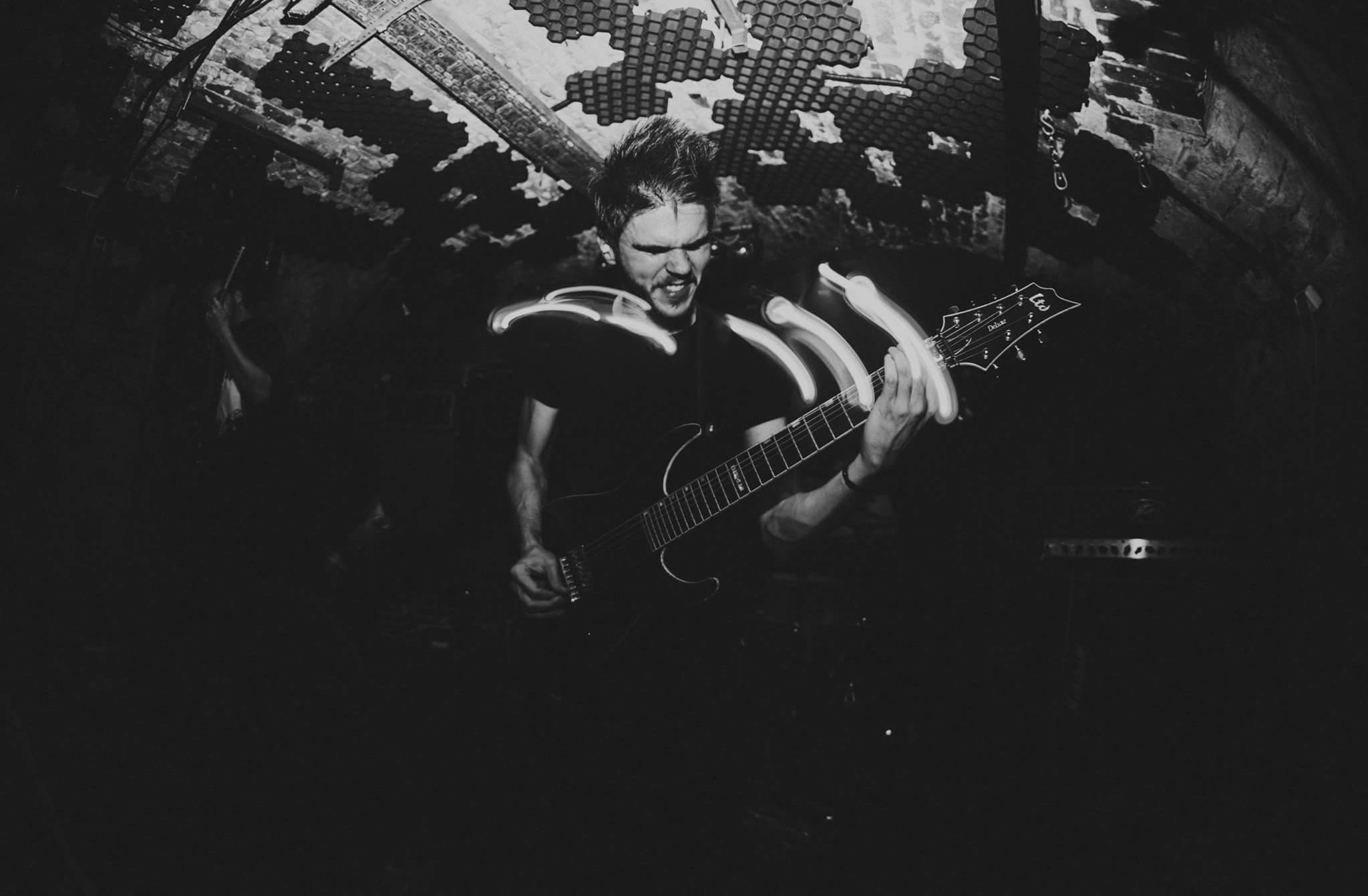 Vienna/Berlin based Metalcore crew The Art of Fading have released a music video for upcoming single “Sphinx”. It’s the bands first release since 2016 and will be able via bandcamp shortly. Now news on a new EP though on the quality of this, it won’t be long.
Read More