The current situation between Kim Thayil, Matt Cameron and Ben Shepherd, the remaining members of Soundgarden and Chris Cornell’s Widow Vicky Cornell shouldn’t be allowed to overshadow the bands body of work or the life of the much missed Chris Cornell but as happened with Kurt Cobain in the wake of his death, it seems that
Read More 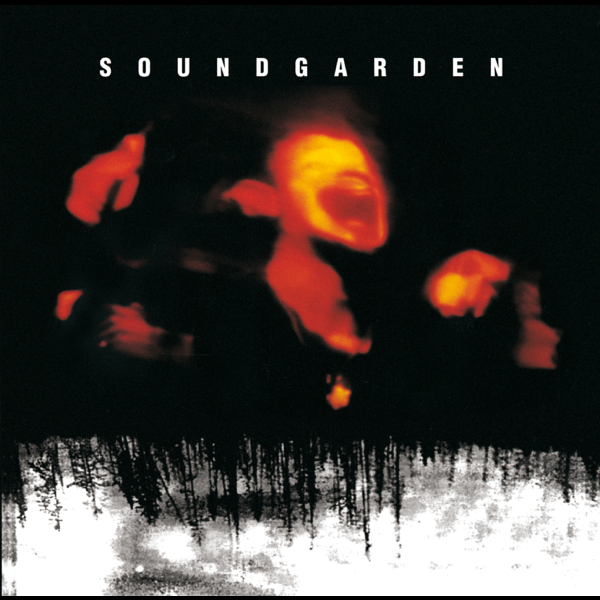 Warren Huart talks to Michael Beinhorn (KoRn, Marilyn Manson) about his work in the producers chair for “Spoonman” from the iconic and highly influential Soundgarden album “Superunknown” in this latest episode of the “Produce Like A Pro” series. The album that moved the dearly departed Chris Cornell fronted band into the big leagues, it’s a highly
Read More