We were granted an audience with Rebelmatic vocalist Creature, whose lyrics on the bands new album “Ghost In The Shadows” collectively form an ode to life in New York City, the place that they call home, the album title provided by Creature’s daughter, who after seeing her shadow and replying “Daddy, Daddy there is a
Read More 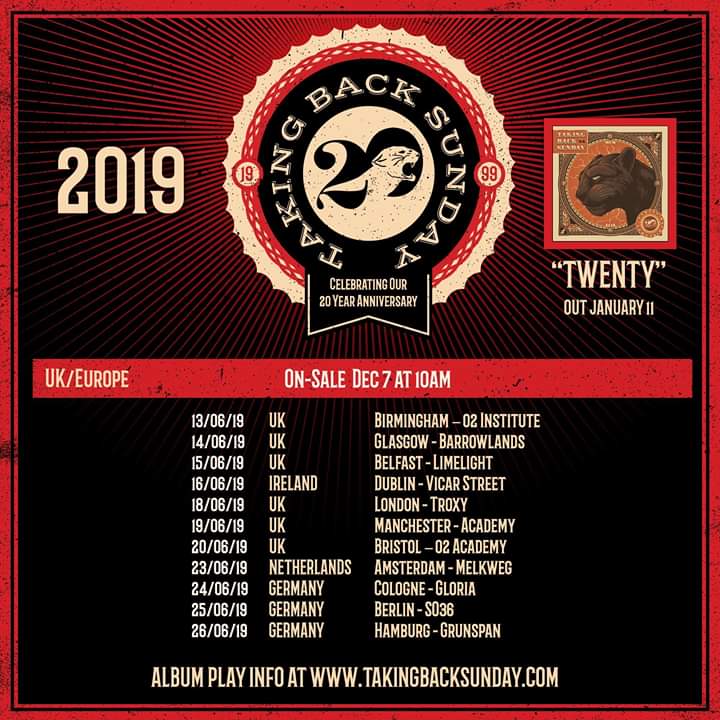