From Brighton to Belfast for this week’s look at the Metal Underground scene is a fair leap but perhaps not as big as the stylistic leap of  Blackened Deathcore to Alternative Metal. The Custom 77 guitars endorsed ForeignWolf have always has a focus on Mental Health and after forming in 2019 their debut EP “Tempered
Read More 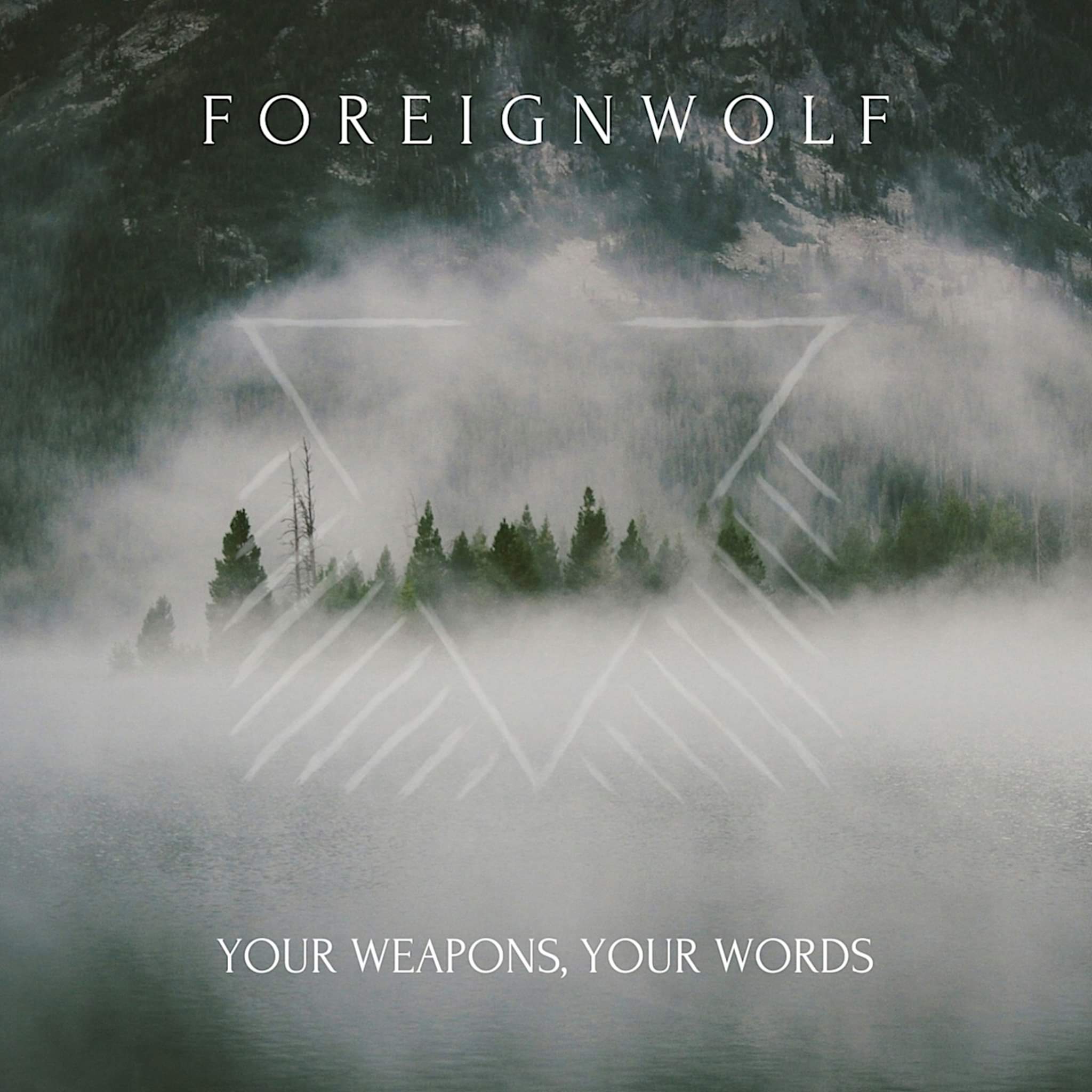 ….in unveiling the first single “Alone” from their upcoming EP “Your Weapons, Your Words“, which arrives on Friday 14th May. It will be the sophomore release from the Alternative Metallers who formed in Belfast Northern Ireland in 2019 and will follow debut “Tempered Hearts” which set the tone for the four piece to progress. The new
Read More