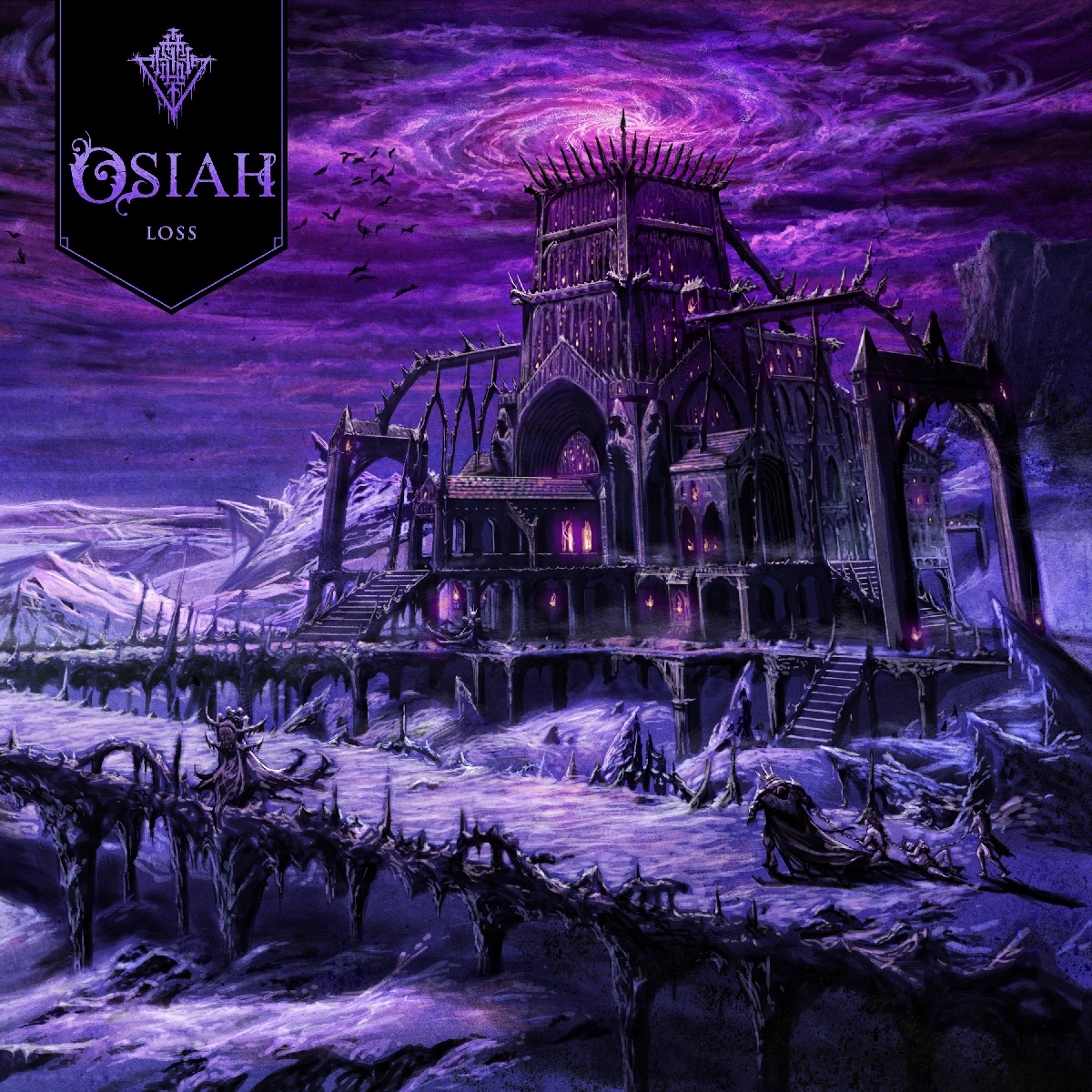 Hailing from the North East of England, Osiah have made their name transcending Deathcore into a whole new realm of destruction following the likes of Fit For An Autopsy and Whitechapel down the road less travelled, all the while pushing their boundaries that much further. The presence of a pair of guests on “Loss” in
Read More

Filmed at last year’s incarnation of Fall In The Brawl Festival, “Ascension” was the first taste of the recently released sophomore album from Sunderland Deathcore heavyweights Osiah! As the follow up to “Terror Firma” entitled “Kingdom of Lies” finishes its first weekend of being out in the World via Unique Leader, we bring you this
Read More 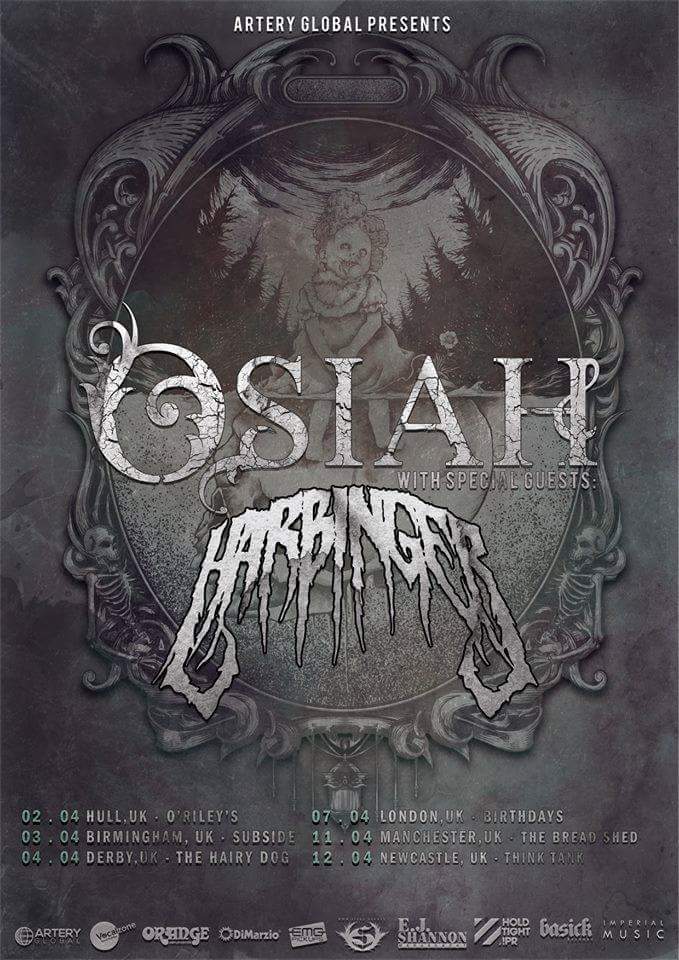 At Fall In The Brawl 2018, Sunderland’s Osiah dropped this, a brand new song entitled “Hellborn”. The track is set to appear on an upcoming new album to follow on from their 2016 release “Terror Firma”.
Read More

Heading from Armagh in Ireland to Sunderland in the North East, we continue our journey across the UK cities Black Map. In August 2016, Metal Hammer published this article saying that Sunderland’s Osiah are the heaviest band in the UK. Their unrelenting Deathcore sound runs throughout their 2016 independent release “Terror Firma” and while the
Read More