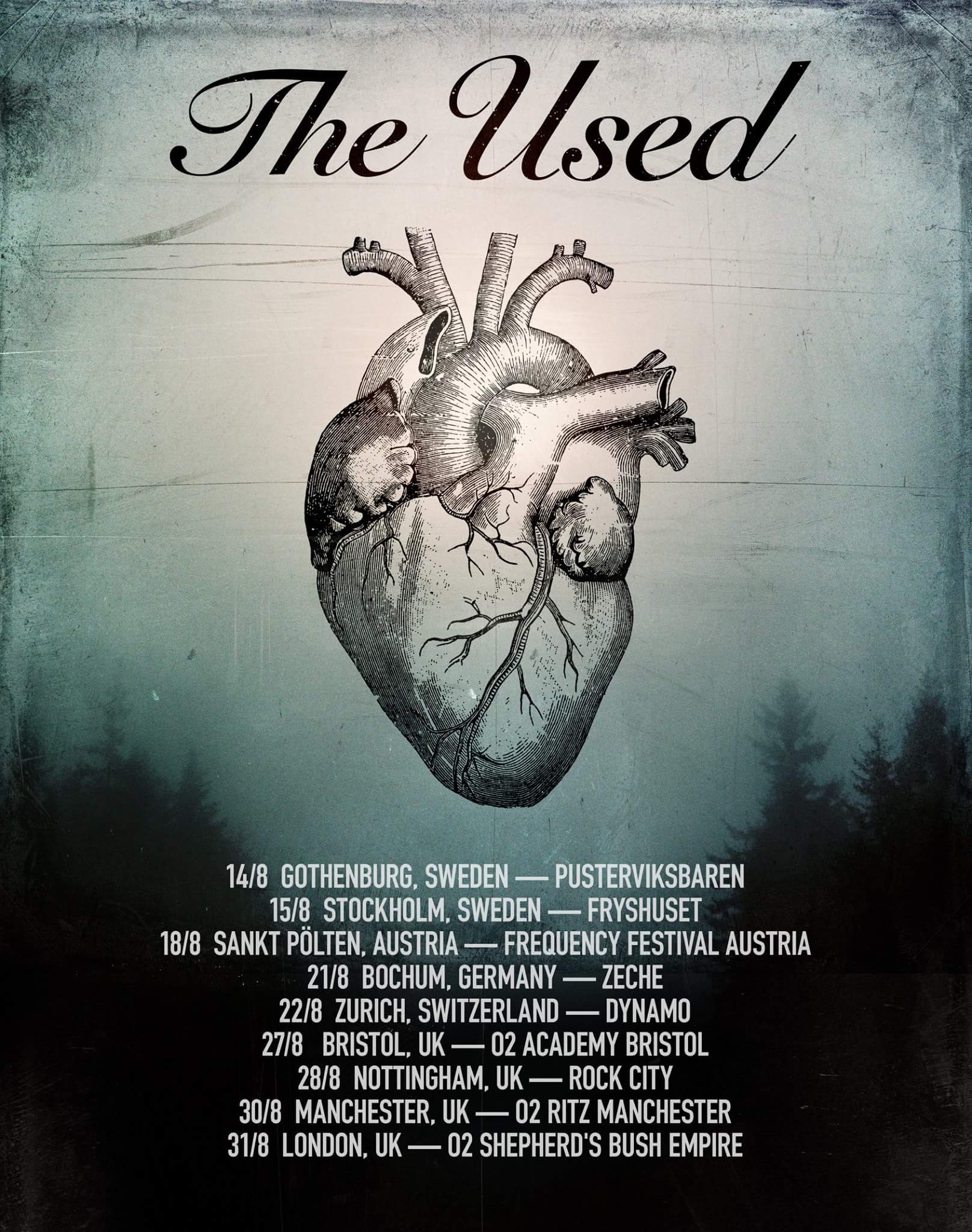 Utah alternative rockers The Used have rescheduled their previously cancelled European trek with new dates in August. The US leg of the tour is taking place in May and features Red Sun Rising and The Fever 333 in support (here’s hoping, right?!). The bands album “The Canyon” is out now via Hopeless Records. 27th Bristol,
Read More

A bootleg of The Fever 333 playing at The Roxy Theater has appeared online…. Set list: Burn It We’re Coming In Walking In My Shoes Animal God Of Resistance One Of Us End Game Hunting Season ft. Travis Barker of Blink 182
Read More

3…2…1… go! Slipknot‘s Shawn Crahan spoke about his hopes for a double album… but it’s going to be at least a couple of years away… Architects announced they are writing the follow-up to the Heavy Award Winning album “All Our Gods Have Abandoned Us”… Vanna announced the last of their farewell shows… The Fever, featuring ex-letlive. vocalist Jason Aalon
Read More

For anyone who’s been living under a rock for the past few months, a new band dubbed The Fever featuring vocalist Jason Aalon Butler (ex-letlive.), guitarist Stephen Harrison (ex-The Chariot) and drummer Aric Improta (Night Verses) has appeared on the scene. They have dropped the very Rage Against The Machine-esq single “We’re Coming In” today;
Read More