Featuring a guest appearance from Jamie Hanks of I Declare War, 28th January will see the self titled album from Mansfield Pennsylvanian Deathcore collective The Last Ten Seconds Of Life via Unique Leader Records. Bassist Mike Menocker has been placed in front of the spotlight for a five string playthrough of their recent single “The
Read More

We might now have to wait for Downtempo Deathcore Kings The Last Ten Seconds Of Life to join Shadow Of Intent upon our shores until January 2023, however that frustrating setback isn’t going to prevent Unique Leader Records from delivering the uppercut that is their self titled album on 28th January come hell or high
Read More

The hottest ticket in town remains the one which has been rescheduled three or four times at this point and will see Shadow Of Intent reign terror on European soil with The Last Ten Seconds Of Life, Angelmaker and Aversions Crown in January. Not only is it going to be worth the wait and it’s
Read More

Due to join Shadow Of Intent upon our shores in January, The Last Ten Seconds Of Life are also set to join them in playing cuts from a new album at those shows. 28th January via Unique Leader Records will be the date on the gravestone for the Downtempo Deathcore brutes self titled album with
Read More

Following the news that The Last Ten Seconds of Life will be recording a new album in September and October and are auctioning off a pair of test vinyl pressings of their current record “Machina Non Grata” to help fund it before hitting the road in Europe with Shadow Of Intent, Aversions Crown and Angelmaker
Read More

The arrival of a music video for “Gravesinger” has surfaced from Shadow of Intent with the not so surprising news that Bryce Butler, who has been gracing the drum stool since “Meloncholy” was released will be their permanent drummer with Anthony Barone exiting stage left to pursue other opportunities: “Unfortunately, the time has come for
Read More

Having earlier this week announced the move of their August 2020 UK shows to January 2021, Symphonic Death Metallers Shadow Of Intent have now provided the kind of level of detail we didn’t get first time around. Australian Death Metallers Aversions Crown will be main support for what is now officially a European Tour trek
Read More

Denver, Colorado quintet IAMTHESHOTGUN have been in the Deathcore game since 2007. Formed when guitarist Bryan Pelle met Kareem Hendricks the pair became the bands backbone and song writing partnership having bonded over their mutual love of Melodic Death Metallers Dead to Fall. It took until 2011 for them to complete their team and dropped
Read More 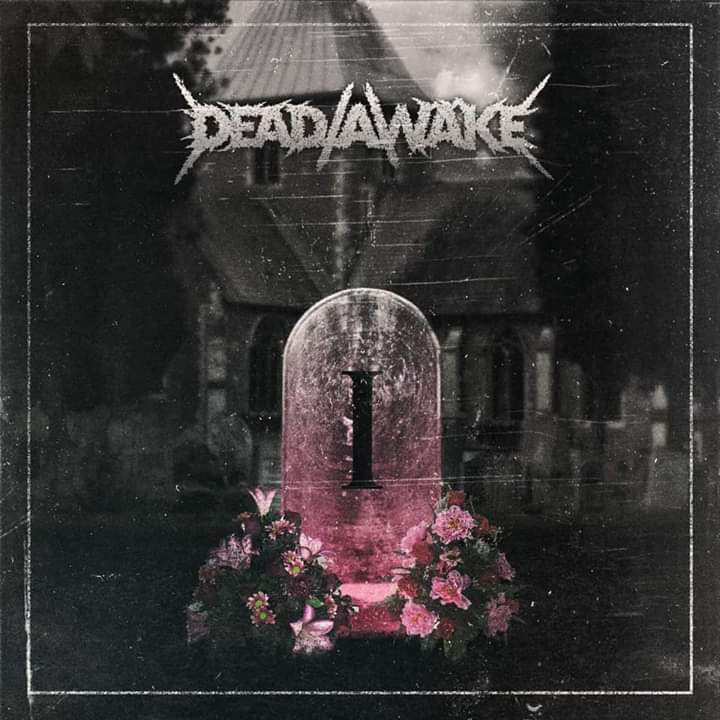 Rockford Illinois five piece Dead/Wake maybe following up their debut EP “Insurrectionist” with a self titled debut full length just 12 months on but this one features still features a trio of guest appearances. “Insurrectionist” features the likes of Emmure frontman Frankie Palmeri, the unmistakable Tyler Shelton of Traitors and David Simonich now of Signs
Read More