Tag: The Righteous And The Butterfly

It’s been nearly six years since Cleveland Ohio Metallers Mushroomhead delivered “The Righteous And The Butterfly” and after a few line up changes and delays they have finally given us a new song and a wealth of details on the new release. Entitled “A Wonderful Life” and featuring this new track “Seen It All“, the
Read More

Filmed on 7th June at The Forge in Joliet Illinois, Cleveland Ohio masked men Mushroomhead take us for a journey around their touring transportation in this latest episode of Digital Tour Bus “Bus Invaders” series. It’s been 5 years since their last album but there has been footage of recording sessions appearing at random times
Read More

In perhaps something of a surprise move, Cleveland Ohio natives Mushroomhead have released a music video for “Graveyard Du Jour” from current album “The Righteous and The Butterfly” that features a number of now former members of the band. Having re-tooled, the new line-up is playing a run of dates before returning to the studio
Read More 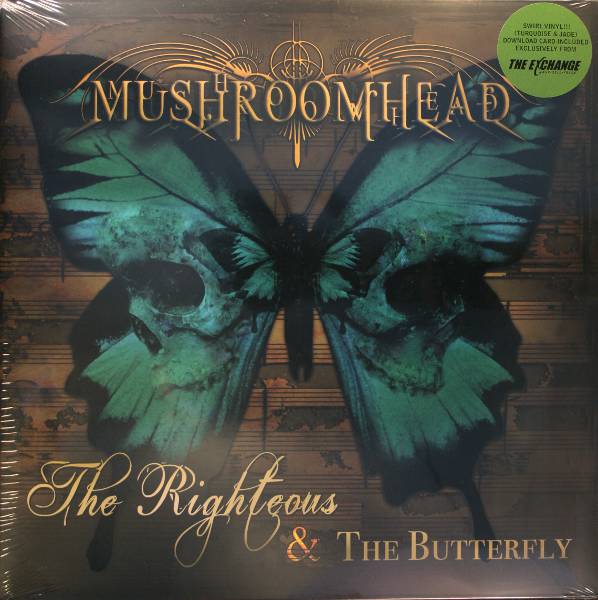 Cleveland Ohio natives Mushroomhead will release “Volume III” of their home video series on 17th August with pre-orders available here. Bizarrely they have also released a music video for single “We Are The Truth” that must have been shelved for some time, given the age of the song and the appearances of a pair of
Read More 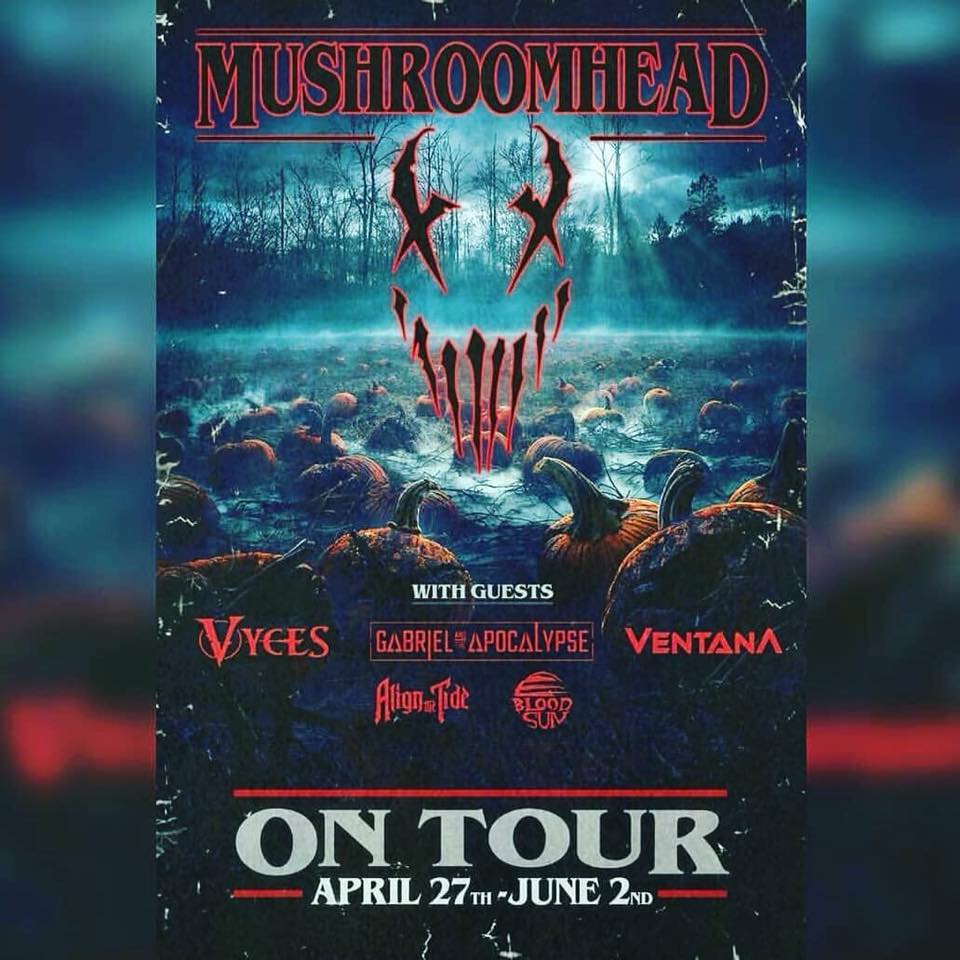 Filmed by Moshpit TV at the Trixie’s Entertainment Complex in Louisville Kentucky on 6th May, here are “One More Day” and “We Are The Truth” from Cleveland Ohio Metallers Mushroomhead. Given the previous four year gap between albums, it should come as no surprise that the band are still touring 2014’s “The Righteous And The
Read More