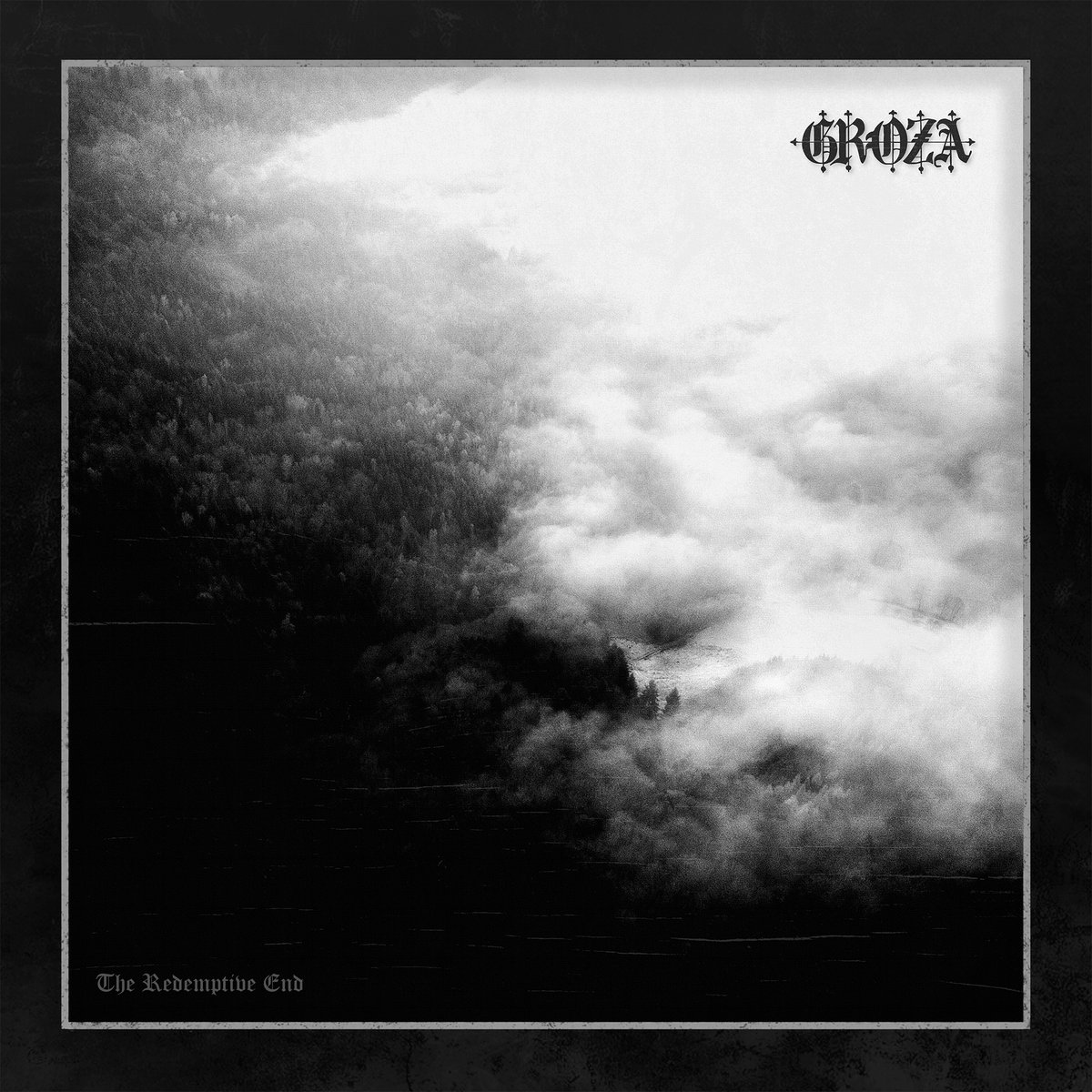 Forged in the fires of Bavaria, Germany in 2016 as a one man Black Metal Project, GROZA grew into a trio over the two years preceding their 2018 debut “Unified In Void“, a well received album that provided enough raw material to afford the band the opportunities to relentlessly wage war on Europe with their
Read More