Tag: Whispers In The Maze 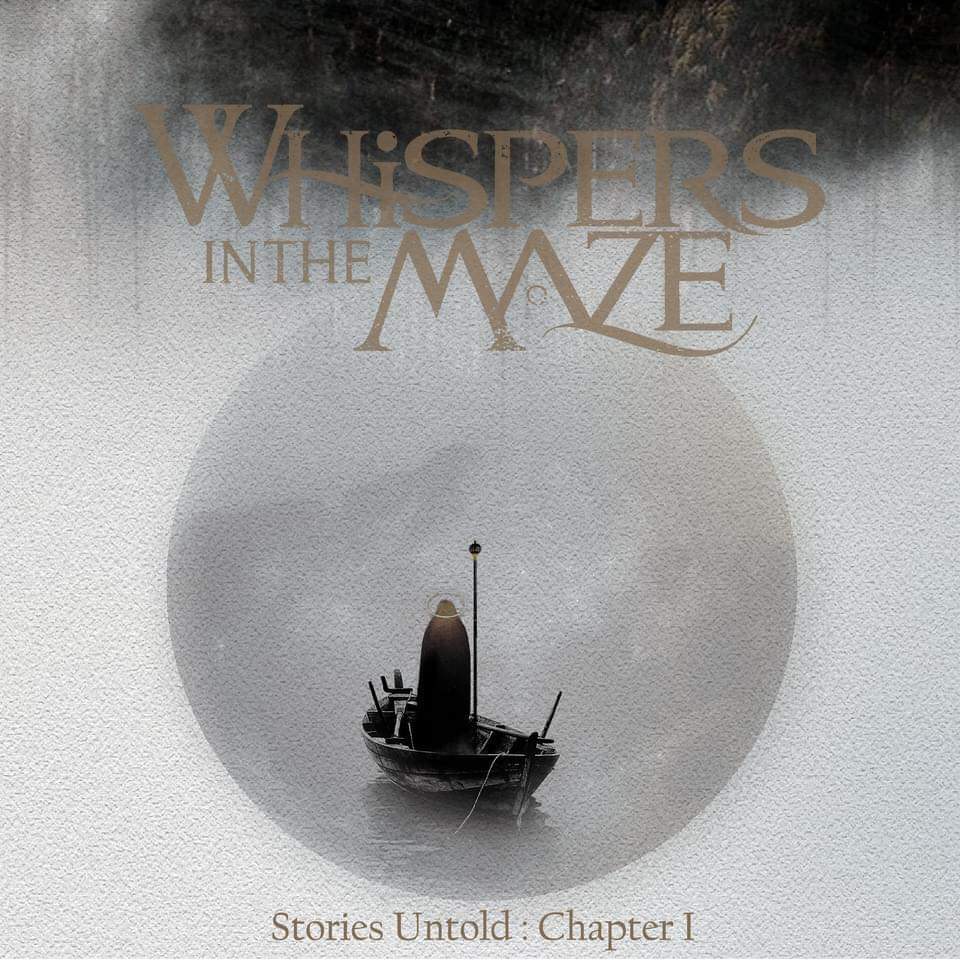 For the second time in a month Canadian Technical Progressive Melodic Death Metal collective Whispers In The Maze have shared a hitherto unseen video shot during the recording session at Wolf Lake Studio in 2019. This time around the cut in question is “Climbing the Abyss” with the footage capturing the performances of guitarist Emine
Read More

Creators of metal without borders, Whispers In The Maze, who work as one to create a musical blend of the heavy, the melodic, the progressive and the poetic have shared a hitherto unseen video shot during the recording of “I Can Show You Everything” at Wolf Lake Studio in 2019.  It captures guitarist Emine Topcu
Read More

The second of our pair of interviews with Canadians Whispers In The Maze takes a look at the ingredients list on the wrapper of their new EP “Stories Untold (Chapter 1)” but instead of looking at the Saturates or Sugar content instead we discuss with the band things like gear, working with Dave Sarazin and how
Read More

Hailing from Ottawa Ontario Canada, Whispers In The Maze are a band who have spent the past six years at the grindstone perfecting their sound as a Metal band without borders, who want to create a musical blend of the heavy, the melodic, the progressive and the poetic. In doing so they have been hampered by
Read More

“As implied in the title, Stories Untold: Chapter I is mostly a collection of older songs written by previous line ups of Whispers In The Maze. For example, the track Ink is a re-recording of  the first demo we ever put out. The exception would be Poisoning Imagination, which was composed more recently by the
Read More