It’s fast approaching the end of September and amazingly for this green and pleasant land, the sun is still shining at The Ranch Production House for day #3 of recording the new Weaponry EP “Forever Nothing” with Producer Daly George (Creeper, Milk Teeth, Boston Manor). The first two days saw drum tracking completed with Tim
Read More

19th August 2000 saw Sacramento Californian Alternative Metallers Deftones play Bizarre Fest in Weeze Germany, just a couple of months after their critically acclaimed third studio album “White Pony” was released. As the World celebrates the 20th Anniversary of arguably the bands most influential album, we’ve chosen “Korea” from it and that festival appearance as
Read More

In celebration of the 20th Anniversary of the classic Deftones record “White Pony“, the Sacramento Californian Alternative Metallers are putting together a remix album entitled “Black Stallion” and DJ Shadow will be one of those involved. Back in the year 2000 they played a show at The Arcadia in Santa Monica, which was live streamed.
Read More

Multi-instrumentalist Seedy Mitchell and drummer Ryan Biggs partnership in Edmonton Canada’s Sleepwraith has born fruit with the brilliant “Day Terrors“. An album which sees them blend a number of styles into a melting pot of darkness shrouded in Death Metal. Add to that the story telling style of Mitchell, who often creates a dark tale
Read More 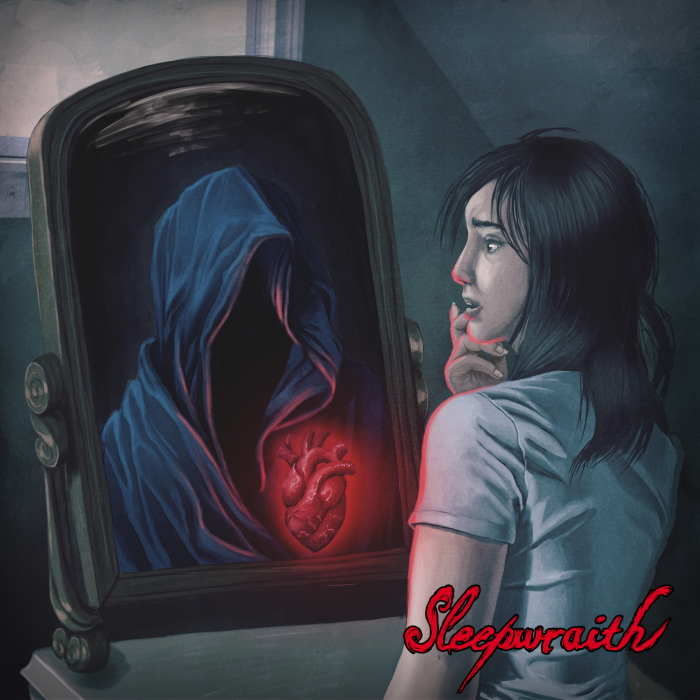 Incubated over the course of 20 years, the partnership of Seedy Mitchell and Ryan Biggs is based on a friendship that goes back to before either of them were playing music or even listening to Metal. Now that partnership has developed into a dark and dynamic collaborative undertaking that sees Mitchell bringing material to the
Read More

As Listmania season continues, Theprp.com shared their 25 most trafficked stories of 2019 and knock us down with a feather but they’re dominated by one band. That’s right, 6 of the 25 stories are about Tool. As they enter their 20th Anniversary year, we top our hat to them. You can read their list here.
Read More

Last week saw the release of the debut full length album from possible Tokyo Japan natives Darknet entitled “Morally Flexible”. Believe it or not, a Japanese band are signed to Hollowed Records from Tampa Bay Florida. Nothing odd about that, right? Well… they’re an anonymous band so they could be from anywhere. But we digress.
Read More

There aren’t going to be many Metal Heads on the Planet who don’t know who Sacramento Californian Alternative Metallers Deftones are. For most, including our very own Weaponry who picked “Around The Fur” for their episode of our “Under The Influence” series, they’re simply inspiring. For today, the track of choice is “Digital Bath”, the
Read More