The latest installment of our Black Map of the UK Underground Metal scene sees us turn our attention to Nottingham based Atmospheric Black Metallers Wolvencrown. A quintet that features current and former members of Fuath, Abduction and Soulphernus they put lyrical focus on the classic Black Metal themes of Anti-Christianity, Ancient battles and Paganism while
Read More 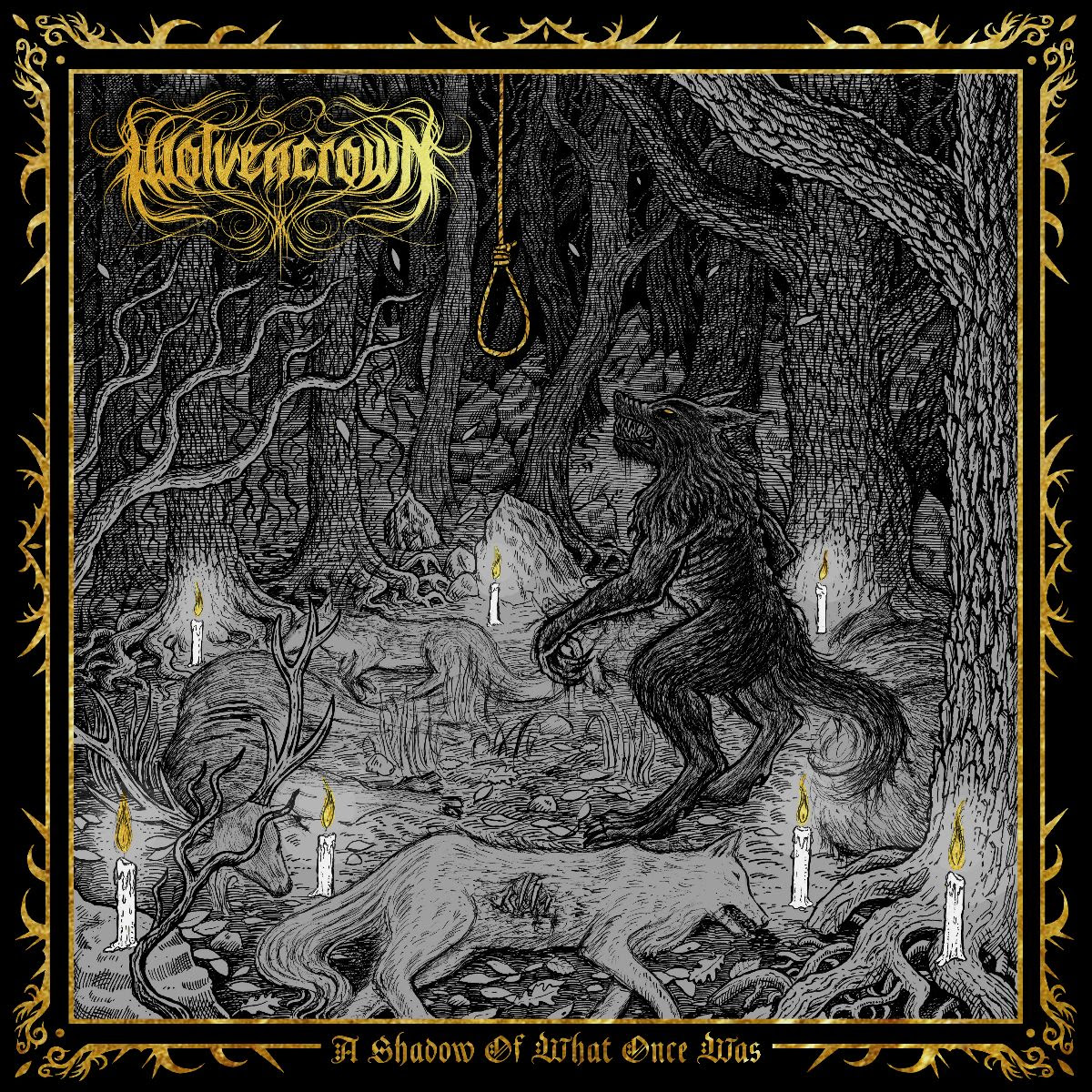 Adorned with the stunning artwork of Joan Llopis Domenech (Lustre, Sojourner, Ruadh), the follow up to 2019’s critically acclaimed album “Of Bark And Ash” from Nottingham atmospheric Black Metal act Wolvencrown has to be considered in the highly anticipated category. The band are known as storytellers and the power and emotion that radiates from their
Read More

The three songs that make up the haunting new EP from atmospheric Black Metallers Wolvencrown, “A Shadow Of What Once Was“. which is adorned by cover artwork by Joan Llopis Domenech (Lustre, Sojourner, Ruadh) and will be released via Clobber Records on 26th February 2021. Building upon the dynamic melodies and rich atmosphere of their acclaimed debut album, “Of Bark And
Read More