The latest installment of our Black Map of the UK Underground Metal scene sees us turn our attention to Nottingham based Atmospheric Black Metallers Wolvencrown. A quintet that features current and former members of Fuath, Abduction and Soulphernus they put lyrical focus on the classic Black Metal themes of Anti-Christianity, Ancient battles and Paganism while also contemplating the fate of humanity and how we have affected nature. Formed in 2015, it was two years before they released their debut EP self titled EP which skillfully avoided that recorded using a potato instead of a microphone in a cave sound quality thanks to the combination of Ian Boult at Stuck On A Name Studios and Samuel Turbitt at Ritual sound, who partially recorded, mixed and mastered the record. Fast forward to 2019 and with the arrival of Jack Wolven on guitars and Nick Horton switching from guitars to vocals they released the critically acclaimed album “Of Bark And Ash”, a triumph from start to finish that earned the band a reputation as storytellers. The power and emotion that radiates from that previous chapter of their enthralling tale to their current release “A Shadow Of What Once Was” representing a door left ajar with cracks of light shining through. That captures a trio of new songs that offer much in their own right as well as offering a indication as to what the future could hold and if the time spent building their previous magnum opus has breathed new life into their cold frostbitten bones. 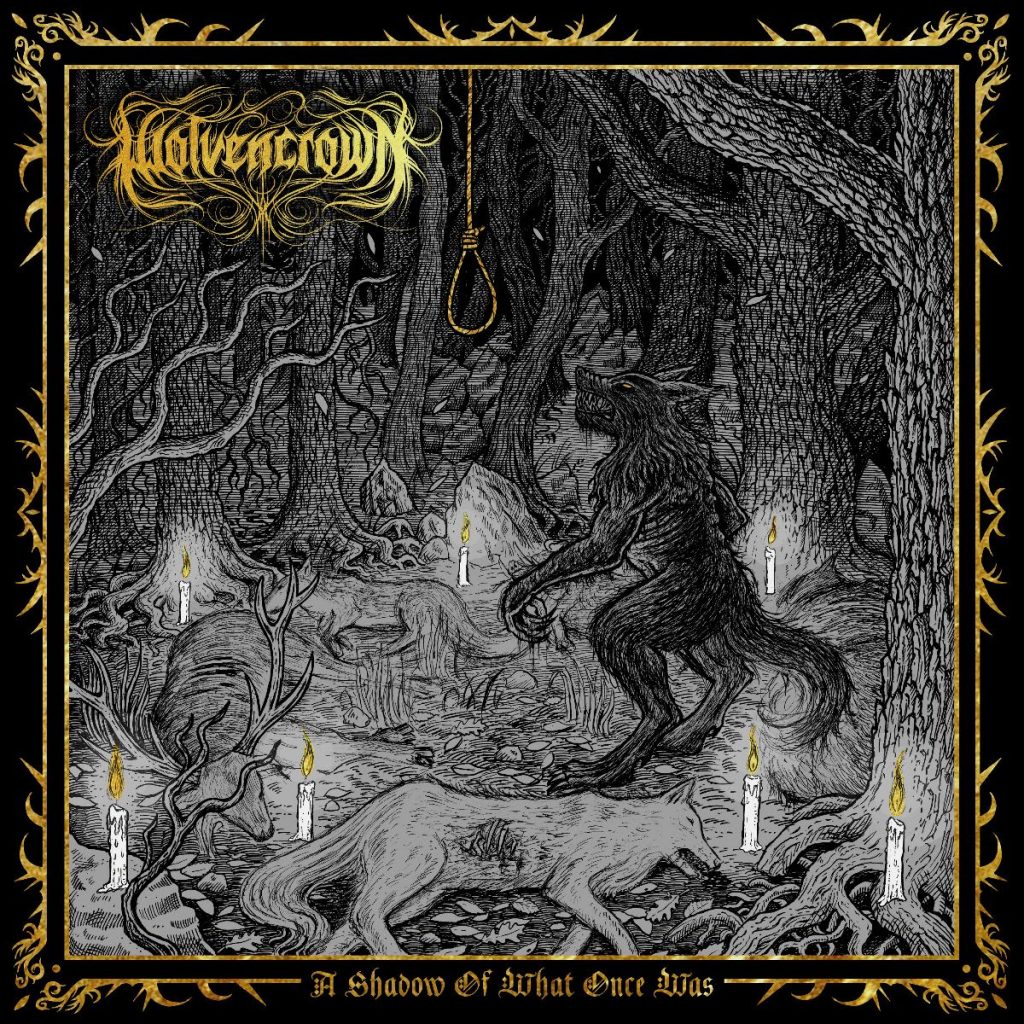 Tags:A Shadow Of What Once Was, Of Bark And Ash, Wolvencrown