Unwittingly for Hypocrisy, October has become a month filled with anniversaries and it doesn’t seem possible that we’ve reached the 28th year milestone for “Osculum Obscenum“, let alone the 24th for “The Final Chapter” and the 29th for “Penetralia” from Peter Tägtgren’s Swedish Death Metal project. 26th November via Nuclear Blast will see the next
Read More

There is a certain irony that as “Virus” by Peter Tägtgren’s Swedish Death Metal act Hypocrisy turns sweet sixteen they should announce their first album in eight long years in “Worship“. Tägtgren hadn’t long announced his departure as one half of Lindemann before hitting the road to play the music of the band he formed
Read More

The eight year wait since “End Of Disclosure” from Peter Tägtgren’s Swedish Death Metal outfit Hypocrisy will finally reach its bitter end on 26th November with “Worship” announced via Nuclear Blast. As the band reach their 30th Anniversary, “Chemical Whore“, a cut about the dark side of drug abuse has been chosen as a first
Read More 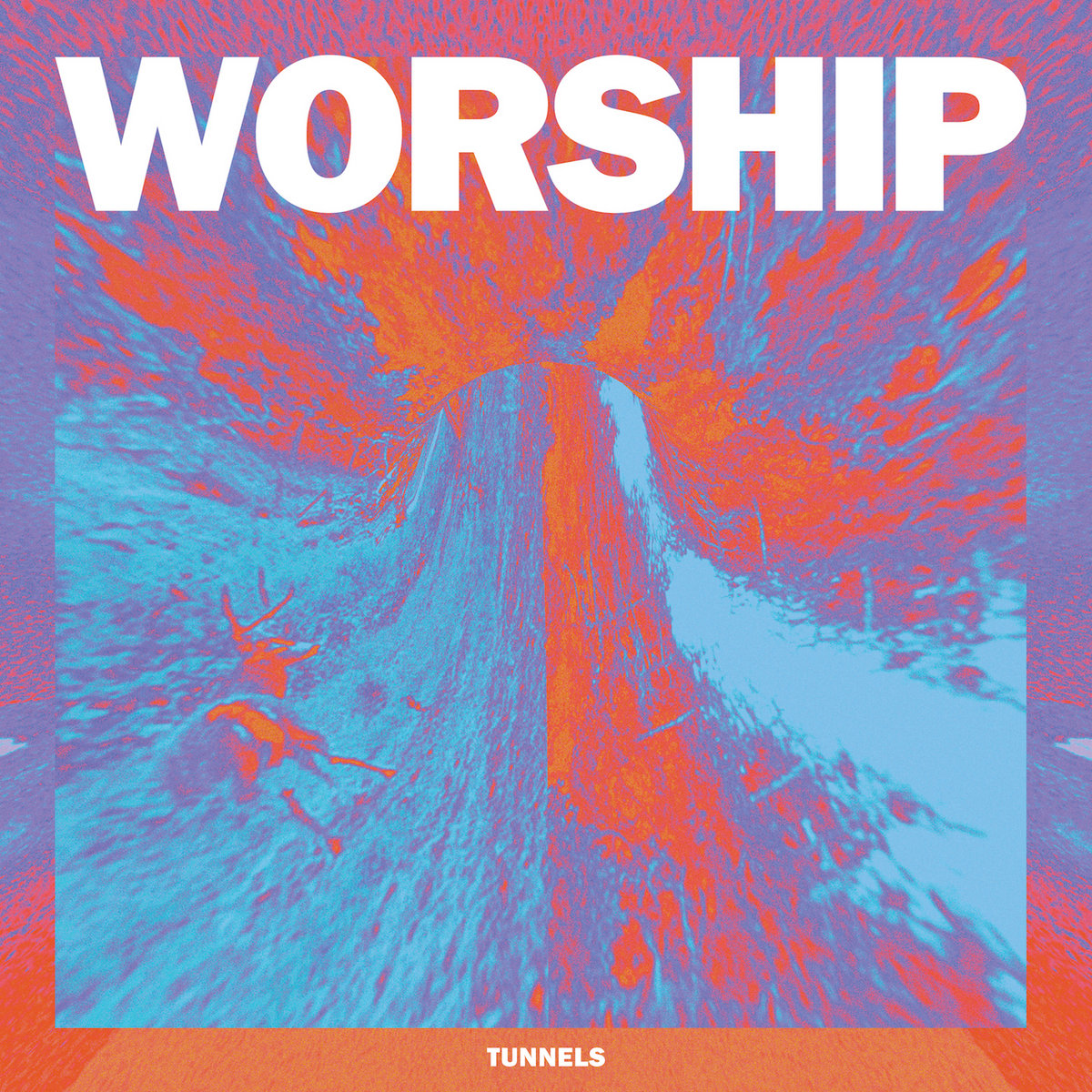