After a week off while we attended last weekends Rabidfest in Oxford, it’s time to return once again to our longest running feature, The Black Map, a weekly insight into the UK Underground Metal scene. As the headline suggests, it’s to deepest darkest Hereford that we travel, 16 miles away from the border with Wales
Read More 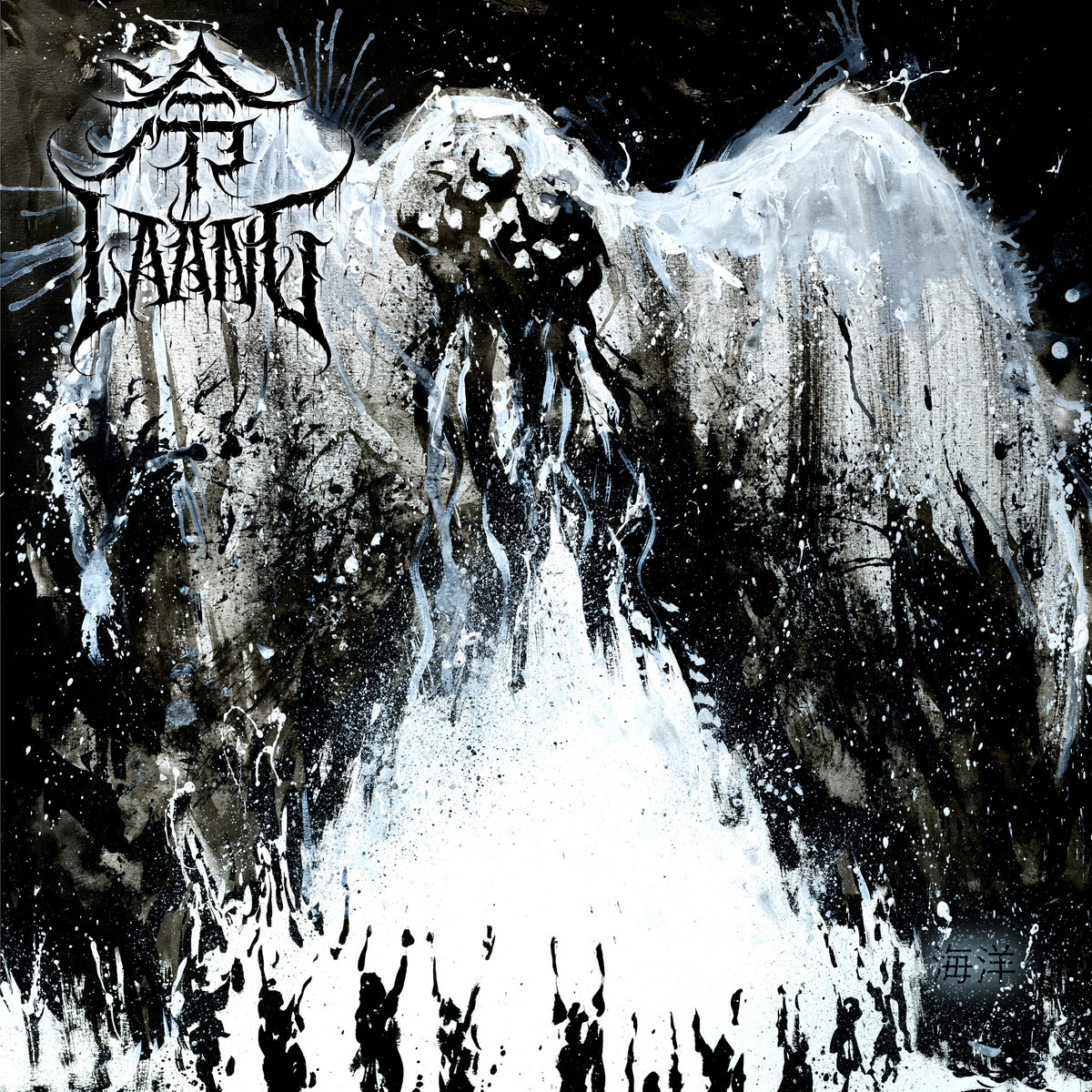