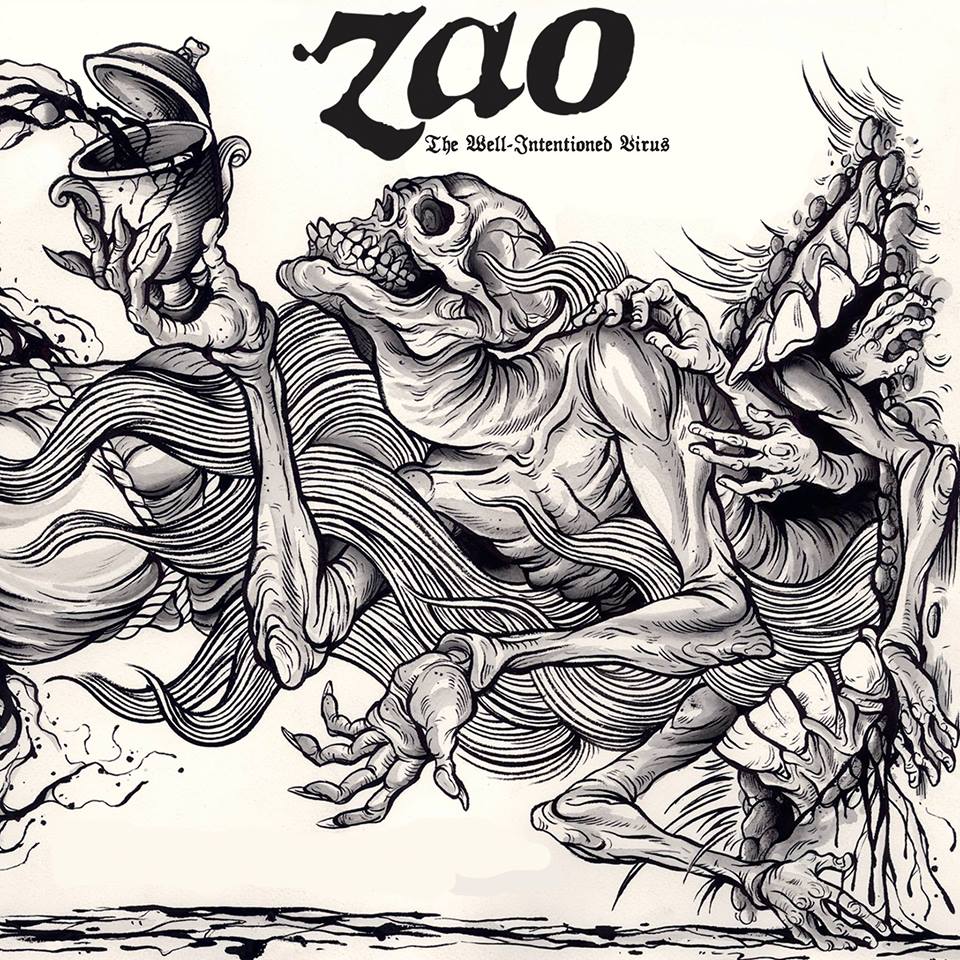 Pro-shot at the iconic Saint Vitus Bar in Brooklyn New York, here’s a full set from Zao that includes the classics “The Rising End“, “Lies of Serpents, a River of Tears” and “A Well-Intentioned Virus” as the Metalcore merchants approach three decades as a band. Twelve studio albums deep into their careers at this point
Read More

“They say death’s an open door, Into another room, Within the city of the dead (Our New Kingdom), They say we walk like dreams, Sharing the same breath, Seeing through the same eyes, (A collective spirit)…”
Read More

Good Fight Music have announced the signing of Ether Coven, a band that includes in their ranks members of Remembering Never, with album “The Relationship Between the Hammer and the Nail” set for 5th August. On opener and lead single “Psalm of Cancer” the band are joined by Integrity vocalist Dwid Hellion and Pain Ritual
Read More 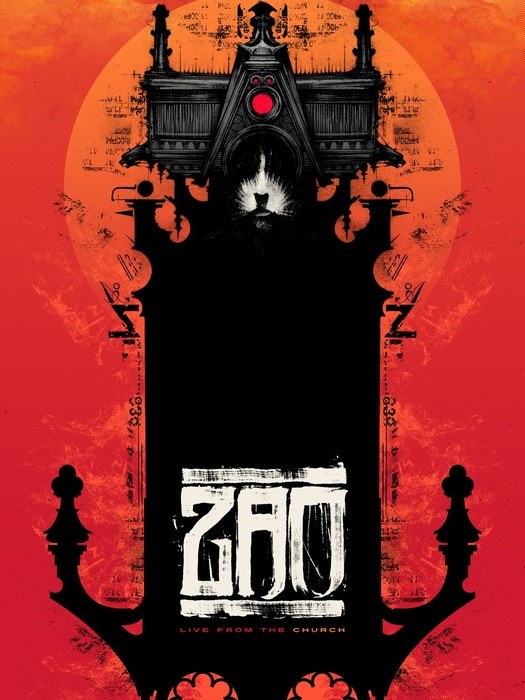 For fans outside of the US the opportunity to witness live the wrath of a beast that has rarely adventured outside of the their native soil in a 28 year career that has seen them provide us with eleven studio albums and seven EPs. The tale of Zao is a complex one but for those
Read More

A band we discovered through their 2018 split EP with Zao, 11th December 2020 will see the sophomore album from Yashira entitled “Fail To Be” was produced by Greg Thomas (Misery Signals, Shai Hulud), engineered and mixed by Greg Thomas and Chris Teti at Silver Bullet Studios in Burlington, Connecticut and with cover art by Jesse Draxler
Read More 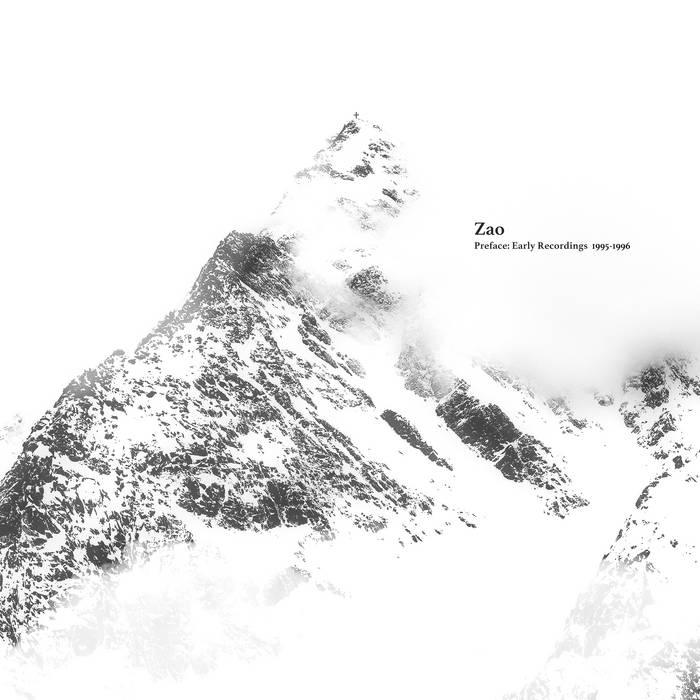 Pittsburgh Pennsylvania Metallers Zao have announced a compilation album of sorts will be released on 9th October 2020. Entitled “Preface: Early Recordings 1995-1996”, the source audio has been masterfully restored and given new life by Adam Boose at Cauliflower Audio. The record is available for pre-order here with “Repressed” being a sample of what is
Read More