Another one cut from their set at KnotFest.com’s Pulse of the Maggots Fest sees Newcastle Nu-Metal crew October Ends joined by session musicians Kyle Hughes (drums) and Adam Bulpitt (guitars) for “Bury Me Under” from their recently released album “Zodiac“. The festival saw them joined by Hacktivist who used the opportunity to drop new single
Read More

Filmed at Old Church Studios for the Knotfest.com Pulse Of The Maggots festival stream, October Ends have shared their live rendition of “Rogues” with a couple of session musicians joining them. The track is taken from their long in the works record “Zodiac“, which is out now in all the finest of establishments.
Read More

As their new album “Zodiac” will (finally) see the light of day on 30th October, guitarist Michael Charlton has been tasked with recording a playthrough video for “Bury Me Under”  for his band October Ends 1o days after the music video arrived and it seems that seven strings are enough to re-create their unruly sound.
Read More

Newcastle upon Tyne Nu-Metalcore act October Ends are looking and sounding increasingly American in 2020 with this freshly squeezed Orange Juice video for “Bury Me Under” having now officially announced that their album “Zodiac” is set for 30th October. Recorded during 2019, they’ve already released a wealth of singles from it and will no doubt
Read More

Still not having confirmed the date they have pencilled in for their upcoming and seemingly complete album “Zodiac“, Newcastle Metalcore quintet October Ends have instead unveiled another installment from it. Following April single “Iridescent” they’ve now dropped “Rogues” while continuing to include Japanese themed artwork on everything they put out…
Read More

As promised via social media earlier this week, Newcastle Metalcore residents October Ends have passed a music video for a brand new single called “Iridescent” to Dreambound for streaming. The unexpected news is that the track features on an album by the name of “Zodiac“, their as yet release date to be confirmed debut full
Read More 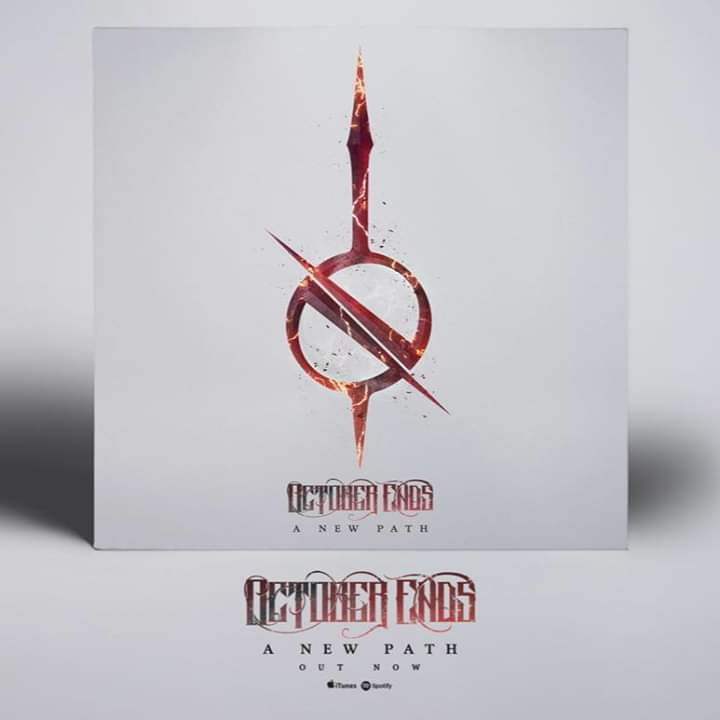 While preparing for their debut full album “Zodiac” which is pencilled in for a TBC date in 2019, Newcastle upon Tyne Metalcore quartet October Ends have released a cover of “From The Inside” by Linkin Park. Is it in a Punk Goes Pop style? Maybe. It is a fitting tribute to the late Chester Bennington.
Read More