It’s been six years since “An Endless Apocalypse” but it didn’t necessarily have to be. The upcoming self titled album from New York natives Winter Nights was actually recorded between 2015 and 2018 at Atomic Sound in Brooklyn. The band who as of 2020 consist of dueling guitar brothers Jeremy and Efrain Farfan who also cover vocals, bassist Martin Tune and drummer James Yarusinsky are known for combining distinct Scandinavian flair with US brutality to create a modern take on older Melodic Death Metal and they’ll be dropping a piece of that on 31st July. Pre-orders are available for pre-order over at bandcamp.

Vocalist and guitarist Jeremy Farfan comments: “When this song was written it was meant to be a super-fast almost thrash death type of vibe. one rehearsal, lead guitarist Efrain busted out with a tapping lick that resonated through our studio. it was then we knew this song had to have a certain harmonic feeling. taking the tempo down and accenting on the tapping lick, we built something new to us and what feels like the next step of the band. The idea behind this song is self-immolation (death by setting oneself on fire). Through the album, we explore various ways of offing yourself so to speak. It stems from a dream Lead singer Jeremy had where he climbed to the top of a tall hill, turned back to see the world burning, and decided to go out in flames as well. As usual, though, he wakes up right before he loses consciousness. He remembers to this day the burning feeling creating bliss” 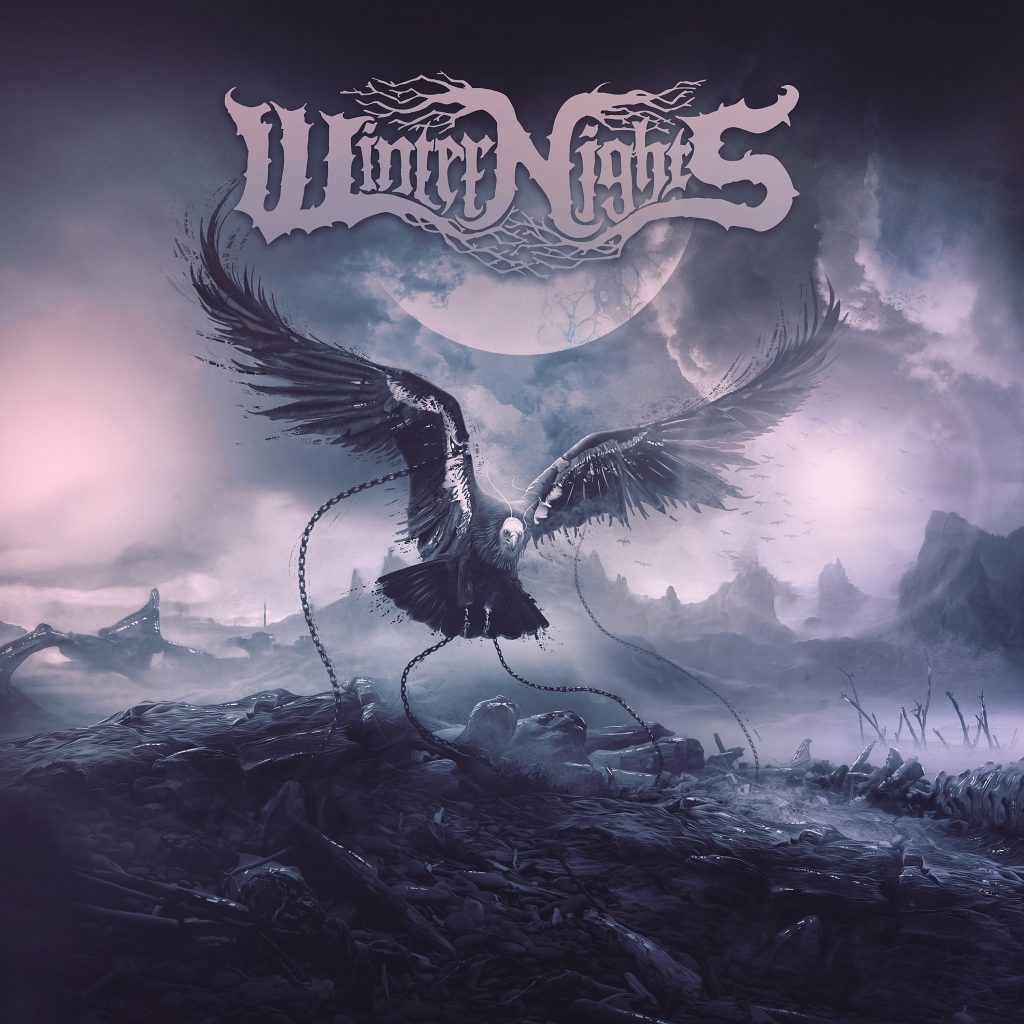