From the ashes of Galactic Pegasus has arisen Carcosa, a four piece Deathcore band from British Columbia, Canada. While the full line up isn’t listed as yet, from the video and vocals, Johnny Ciardullo is fronting the band with Andrew Baena playing… 8 string guitar and programming. Baena followed up the Slam Worldwide premier of a music video for their first cut, ironically entitled “A Plague” with a live stream which is also below. 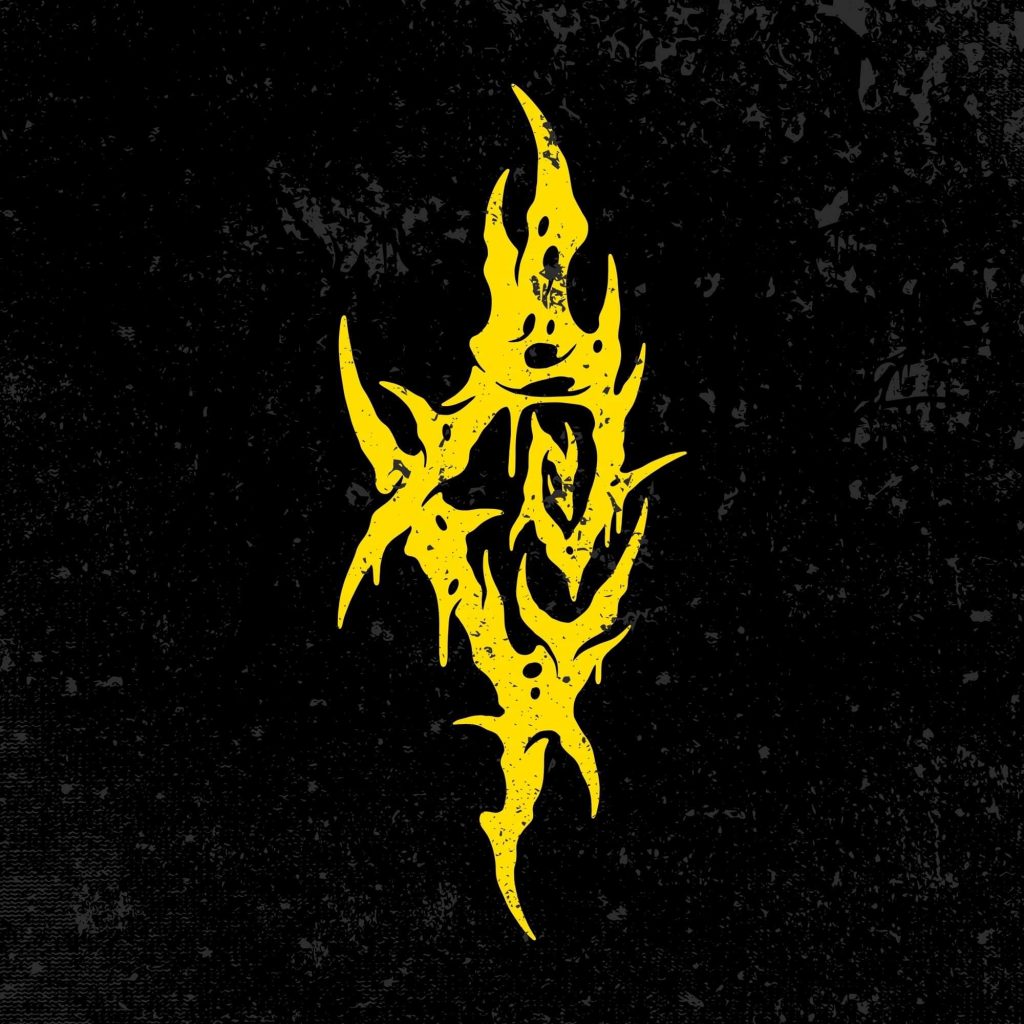