Citing influences from the likes of Erra, Bleed From Within, Born of Osiris and Silent Planet, guitarist and producer Odin De Sa formed Within Ceres in 2014 to perform at a collegeband competition called “Searock” at BITS Pilani Institute in Goa India, a place where you can count the number of Metal bands or even bands in general on the fingers of one hand. It’s taken 6 years to get the band to the point where their debut EP was in the works and they have spent the the past 7 months making it, with some of these songs dating back to 2013 and were written by Odin when Within Ceres was first formed. A song entitled “State Of Emergency” was released 4 years ago but didn’t make the cut here. Joining guitarist and founder Odin de Sa are bassist Valiston Fernandes, drummer Nathan Fernandes, vocalist Arnold Carvalho, keyboard player Naizain Fernandes and second guitarist Kadesh Dsouza…

Listening to the opening strains of “Terminal“, if you didn’t already know, you’d have no idea where Within Ceres came from. The Tech-Metal riffs with a Progressive backdrop of ambiance are accompanied by some bring your daughter to the slaughter Death Metal growls from Carvalho who showcases he has plenty of range with some angelic cleans also in the mix. There is no accenting at all and the development of the guitar sound is similar to those bands like Erra and August Burns Red, rooted in Metalcore but developing into a more Technical and Progressive sound. “Dissonance” has a DJent battering and blast beats in a ferociously intense cut that also manages to carry off a clean chorus with some orchestral work buried in it that brings the band on par with any of the best of the current crop of Tech-Metal acts. There is even time for a very well executed tempo drop breakdown just off downtempo groove, which is sublime. Title track “Skyless” has a bright, technical solo with some soaring clean vocals before a piano sequence of eerie, haunting majesty. As if that wasn’t enough, Within Ceres dive into Technical-Death Metal, burying that piano work within the fold of some full on riffs that bring the thunder. For the title track’s beautiful melodies, “Weightless” has a blood and thunder opening of chugging riffs and some of the most brutal vocals Carvalho has in his locker. From out of nowhere an Incubus esq melodic break appears mid track with the kind of effortless ease that some bands struggle with. “Ignorance is bliss, yet it is, the ignorant that suffer Surpassed the point of no return Embrace the beauty of the mess that you made Embrace it with change“. Closing on a huge breakdown with Nu-Metal esq vinyl scratching is an unexpected moment of nostalgic throw back with the kind of cut glass edge that will get pits going globally. Closing with the brilliantly epic “Our Oceans“, which isn’t the environmentally aware tune but instead something that focuses on the oceans of the mind, anxiety and depression. A spoken word hit and some Deathcore drops bring it home in style – a must be heard release which, if all things are equal, should take the band to the World stage [9/10] 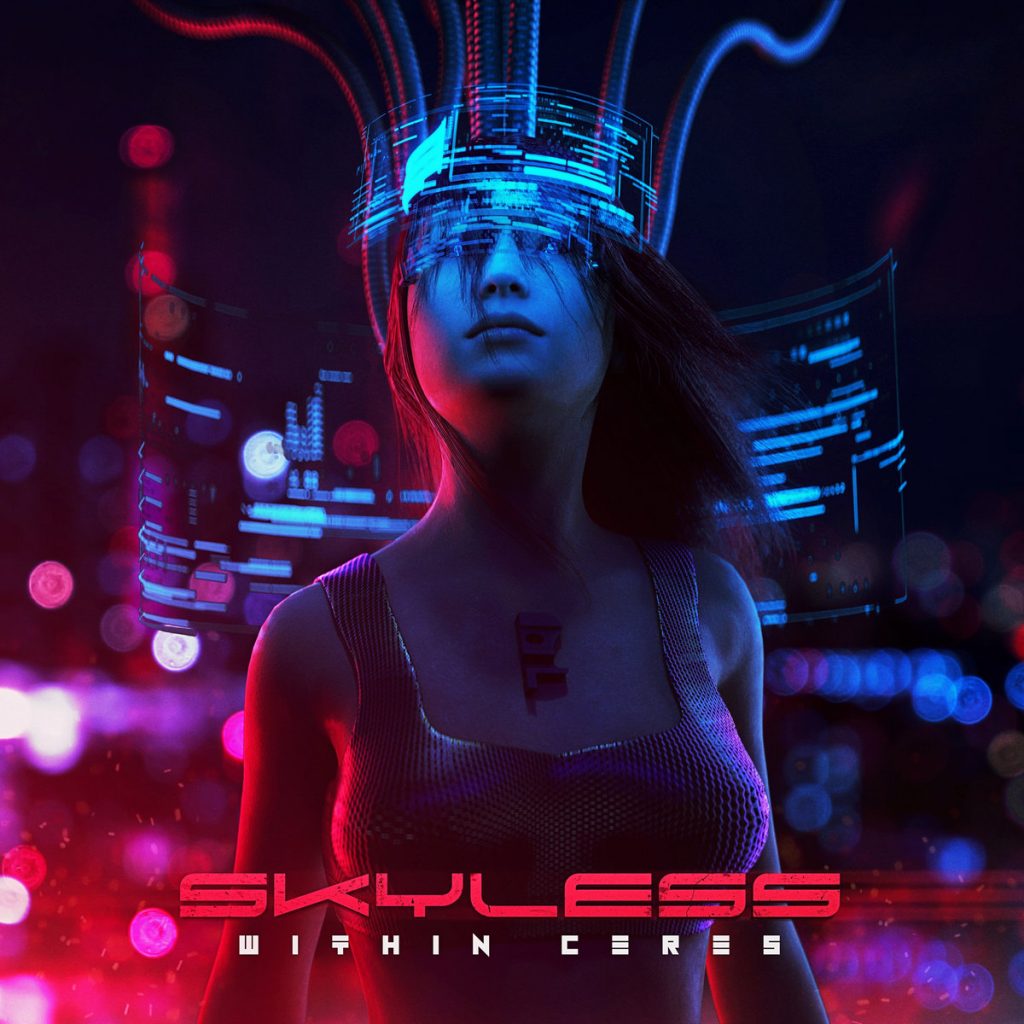