Swedish Groove Death Metallers Chugger have taken a moment to create a music video for “The Algorithm” from their dystopian future themed album “Of Man And Machine” to explain visually why they miss touring by splicing together footage from their road trip to Wacken with performance footage.

The band’s message for the fans: “We can’t even begin to tell you how much we miss being on the road. But let’s just say – it’s a lot. The world’s in a mess, venues are shutting down across the globe and there’s a grave uncertainty about the state of things that no one really anticipated would occur in modern times. But we’re here. You’re here. And one of these days, the doors to music venues and festivals around the world will be opened, and it will be glorious – You will stand next to your metal brothers and sisters and hear those beautiful words again;“I wish the beer was cold” So – until we meet again; Enjoy our small tribute to the best people on the planet – you guys!” 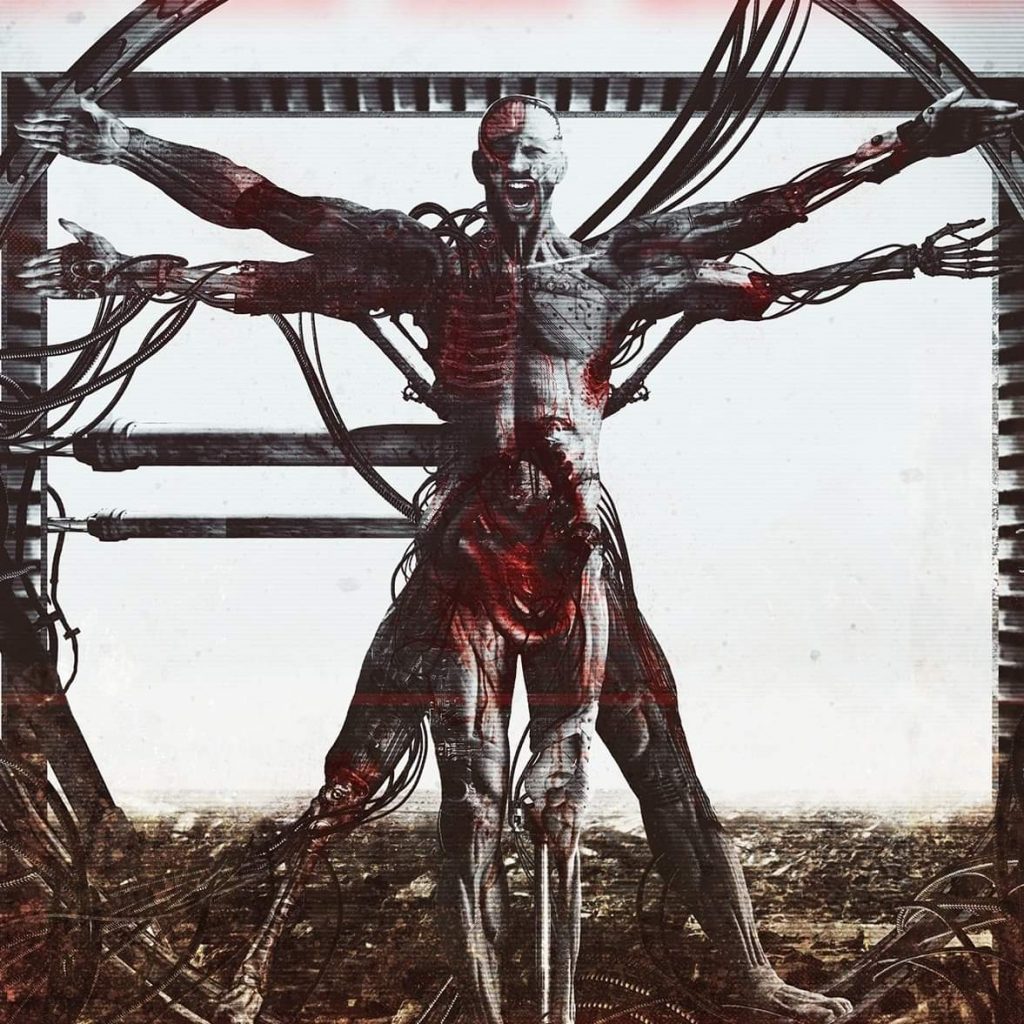