Having premiered the freshly remixed and remastered “Void” from 2013’s self titled record, Humanity’s Last Breath have now given us “Harm“, which has received the same treatment, the original version appearing on 2016’s “Detestor“. The band themselves have remixed and remastered both records, applying new techniques and both will drop via Unique Leader Records on 4th September. 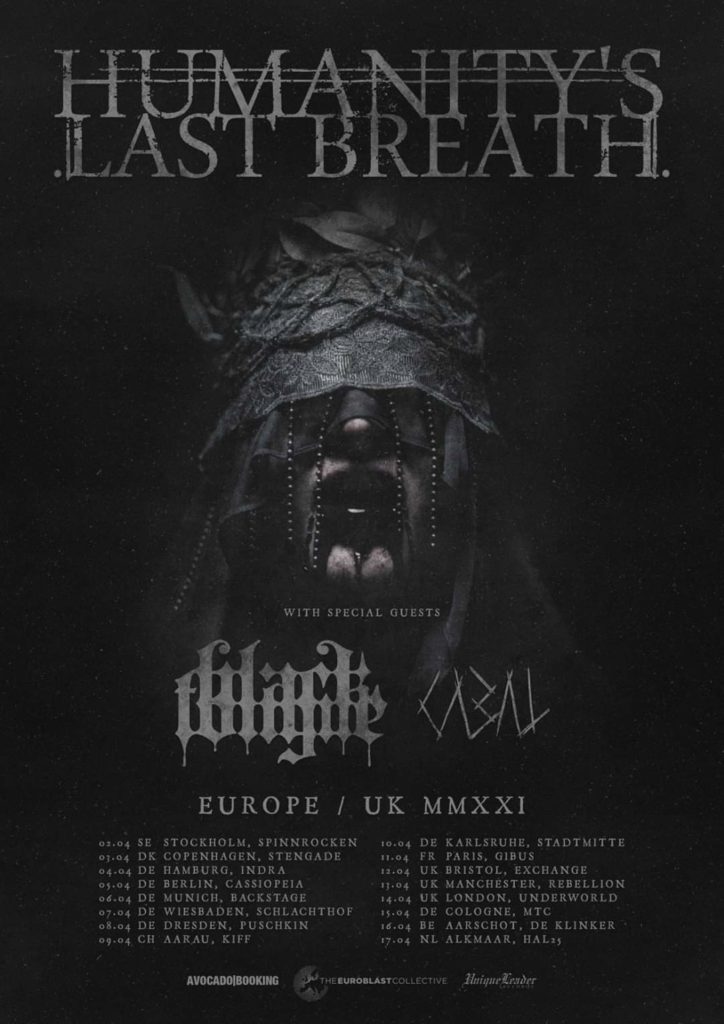