Directed by K. Hunter Lamar and produced by Digital Myle, Colorado-based thrashers Havok release a brand new music video for the song “Fear Campaign”. The song appears on their May 2020 released record “V”, the follow-up to 2017’s “Conformicide” and was engineered, mixed, mastered by Mark Lewis (Cannibal Corpse, The Black Dahlia Murder) and showcases stunning artwork by Eliran Kantor (Testament, Hatebreed). If you missed it, it’s one we’d recommend.

Guitarist/vocalist David Sanchez comments: “Although it was written in 2019, “Fear Campaign” sounds like it should be the theme song for 2020. The lyrics seem to become more and more relevant as the weeks go by.  In the video, we wanted to capture the manic nature of media, propaganda, and other forms of mind control that have plagued civilisation for thousands of years.  The fear campaign appears to be at an all-time high right now and the only way to end it is to stop being afraid. Reject fear.” 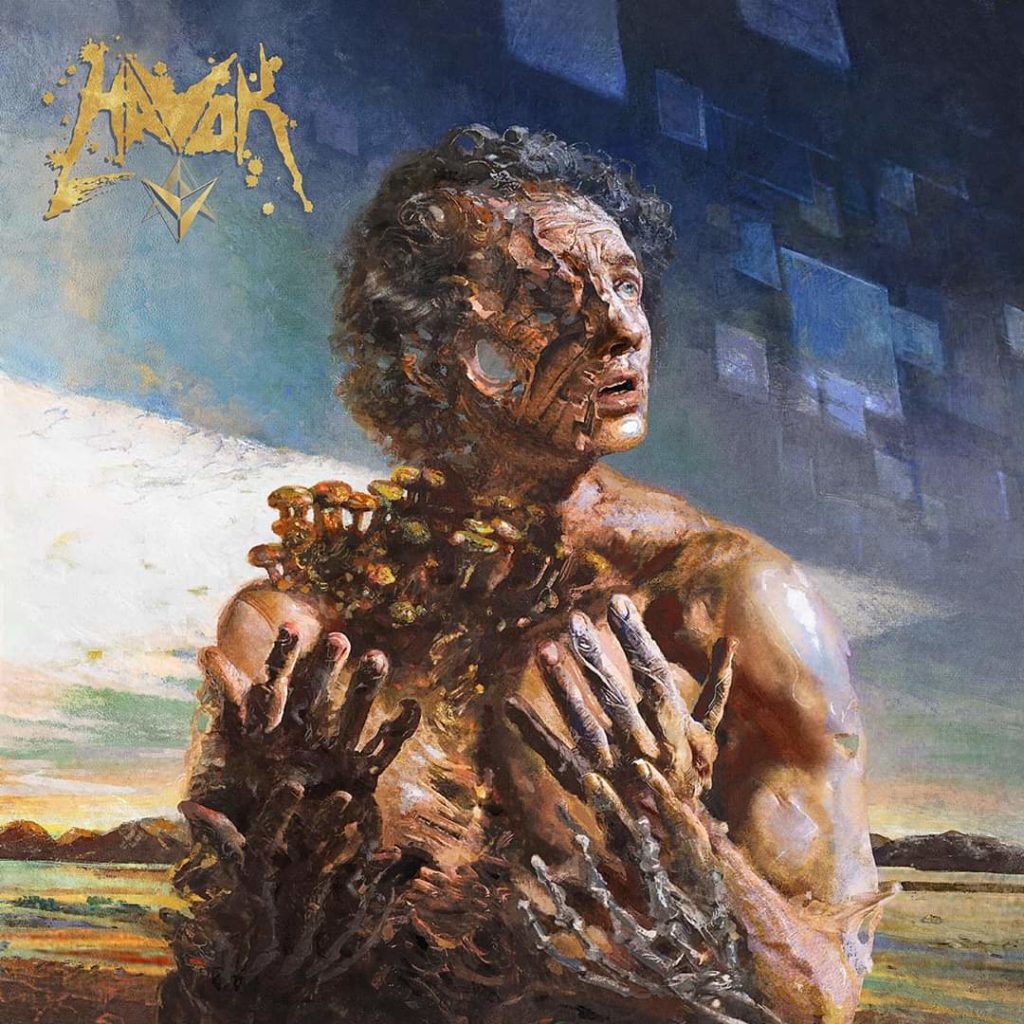