Undoubtedly one of the Thrash albums of 2020, “V” from Denver Colorado quartet Havok has been part of the soundtrack of the year since April. Drummer Pete Webber has returned to the studio for a playthrough video for one of the albums stand out moments in “Phantom Force” and with a drum rig built by
Read More

The only Havok show to take place in 2019 for various reasons including the band recording “V” took place at The Bluebird Theater in Denver Colorado on 7th December. It marked a live debut for new bass player Brandon Bruce and was filmed after the resurgent Vio-Lence and Axeslasher provided support, meaning that Thrash masters
Read More 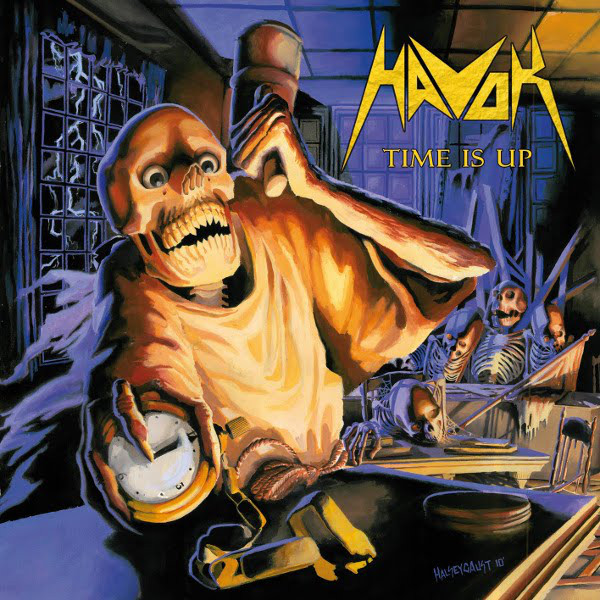