The only Havok show to take place in 2019 for various reasons including the band recording “V” took place at The Bluebird Theater in Denver Colorado on 7th December. It marked a live debut for new bass player Brandon Bruce and was filmed after the resurgent Vio-Lence and Axeslasher provided support, meaning that Thrash masters
Read More 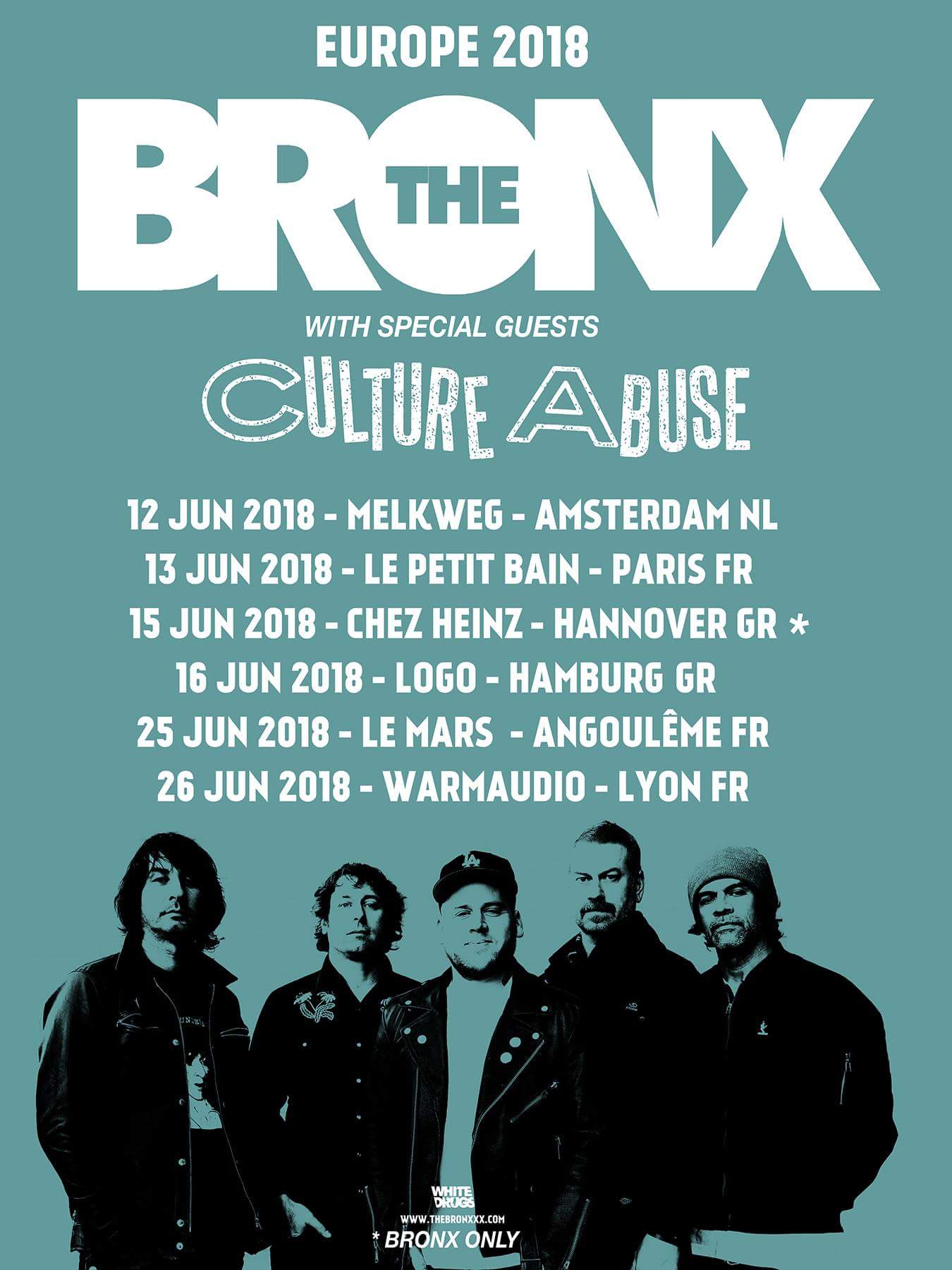 The Bronx will be back upon our shores in June with a pair of new dates announced around their appearance at this year’s incarnation of Download Festival. Support will be in the form of Culture Abuse, before the pair head off for some mainland European dates. The Bronx current album “V” is out now. 8th
Read More 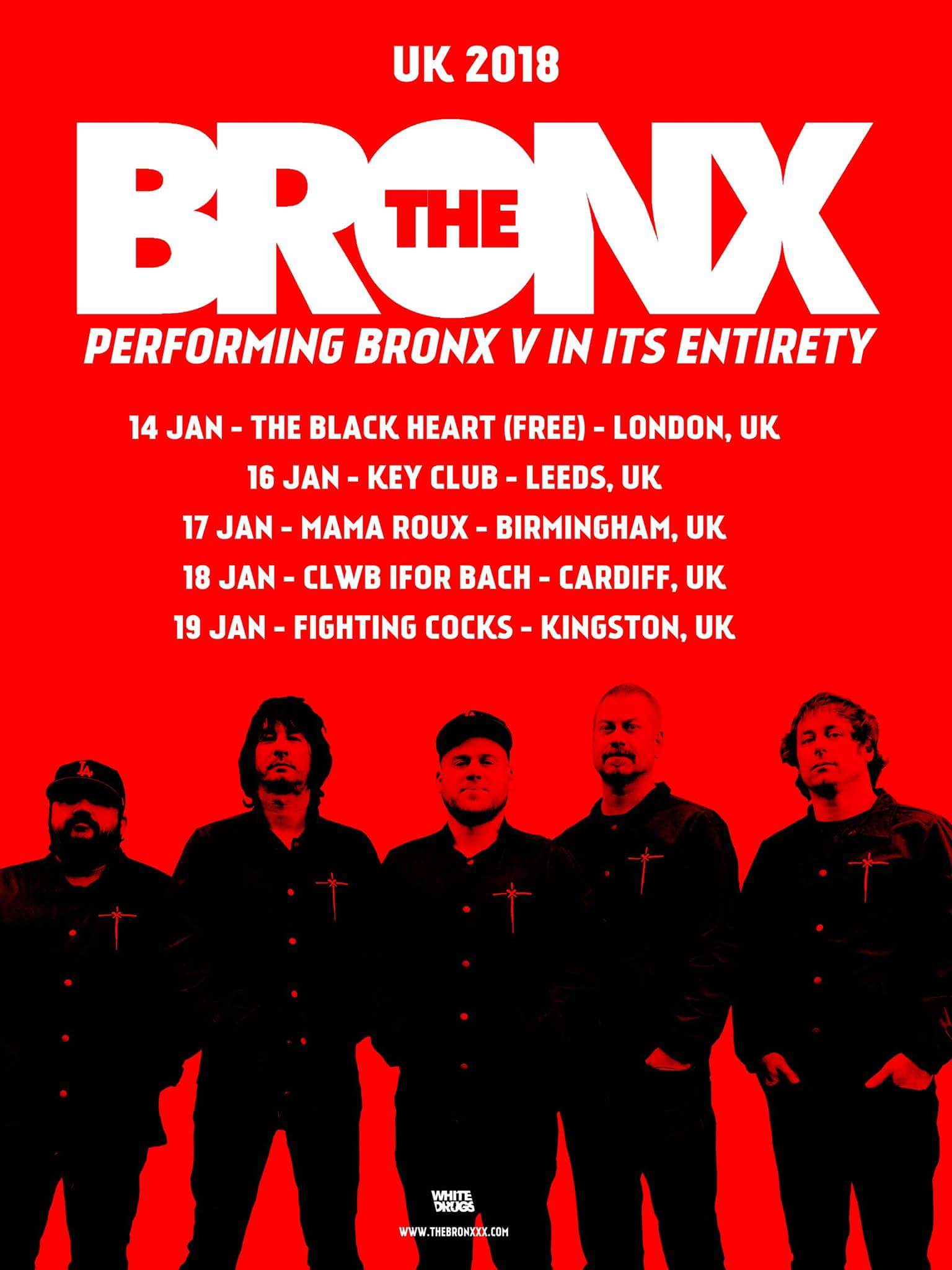 The remaining dates of The Bronx UK Tour in January have now been announced. As previously posted, the opening date of the tour at London’s The Black Heart will be a free, first come first serve show. The band will perform their new album “V” in full on the dates. 14th London – The Black
Read More 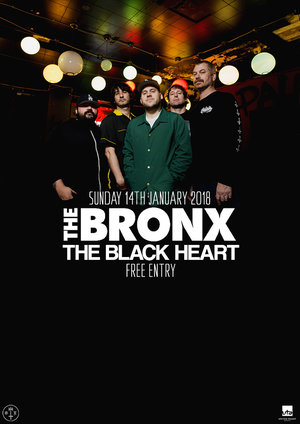 It seems a long damn way to come for a single show…. but Sunday, January 14, 2018 will see garage punks The Bronx play a free (yes, FREE) show at Camden’s The Black Heart. There are literally no tickets, it’s a first come first served affair. There are no other announced tour dates for the band
Read More