What is it with Bay area’s that inspire Thrash acts? Ontario, Canada’s Wreck-Defy who have in their ranks former members of both Thrash heavy hitters Annihilator and Testament are lining up a new record entitled “Powers That Be” mixed and mastered by Juan Urteaga (Skinlab, Testament, Machine Head) at Trident Studio, Pacheco, California for a 27th November release with new tracks “Skin” and “Freedomless Speech” being available with a digital pre-order over at bandcamp right now, the later of which has been given the full music video treatment. 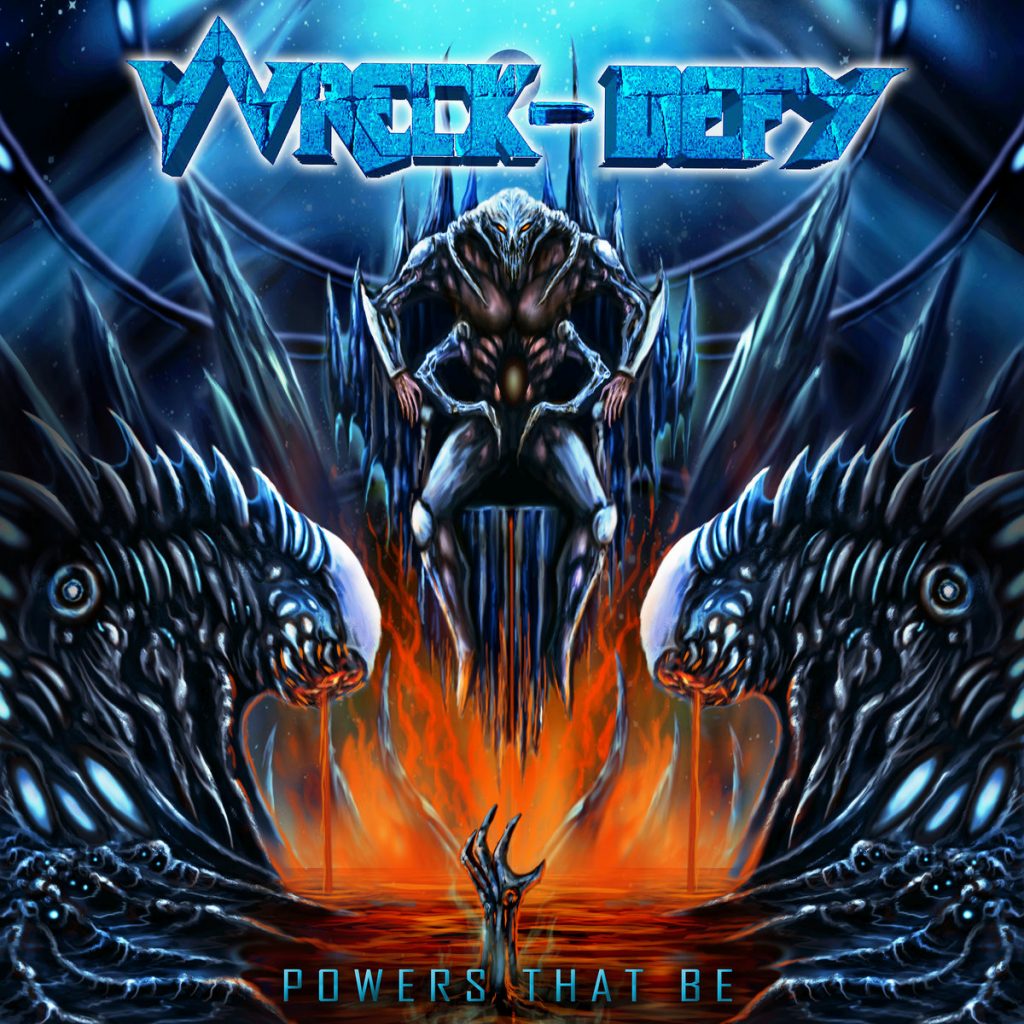