In celebration of the 20th Anniversary of “Clayman” by Gothenburg Sweden Melodic Death Metallers In Flames six Italian Metal vocalists have joined forces to record a truly unique cover. Those vocalists are Ciro Silvano from JumpsScare, Francesco Xella of Hellucination, Jel Doublerice from Despite Exile, Eddy Scissorhands of ROT, Miriam Granatiello from Nebulae and Rocco Minichiello of Release The Blackness. Their track of choice is “Only For The Weak” with friends in JumpScare and Wolfear forming the backing band. 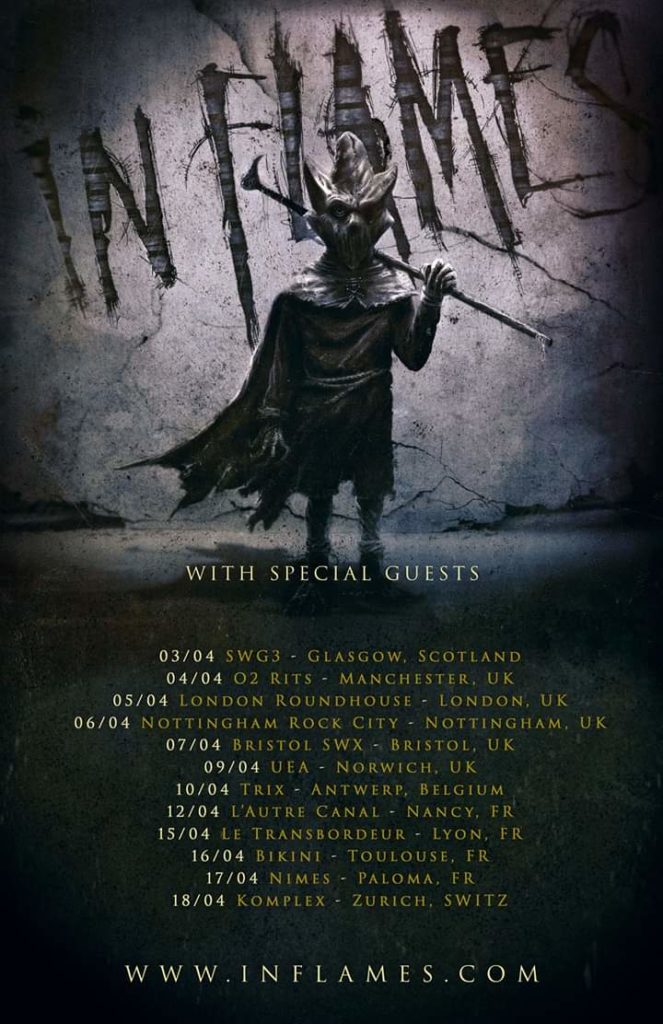