Boston Massachusetts at the Bayside Expo Center for “Smackfest” on 31st December 1999 is where we find Godsmack for this next bootleg. An unknown origin VHS tape transfer courtesy of Liberated Tape Archive sees the band hammer out a quartet of cuts including “Whatever” and “Bad Religion” from their debut self titled album in the town where it was recorded at New Alliance Studios. 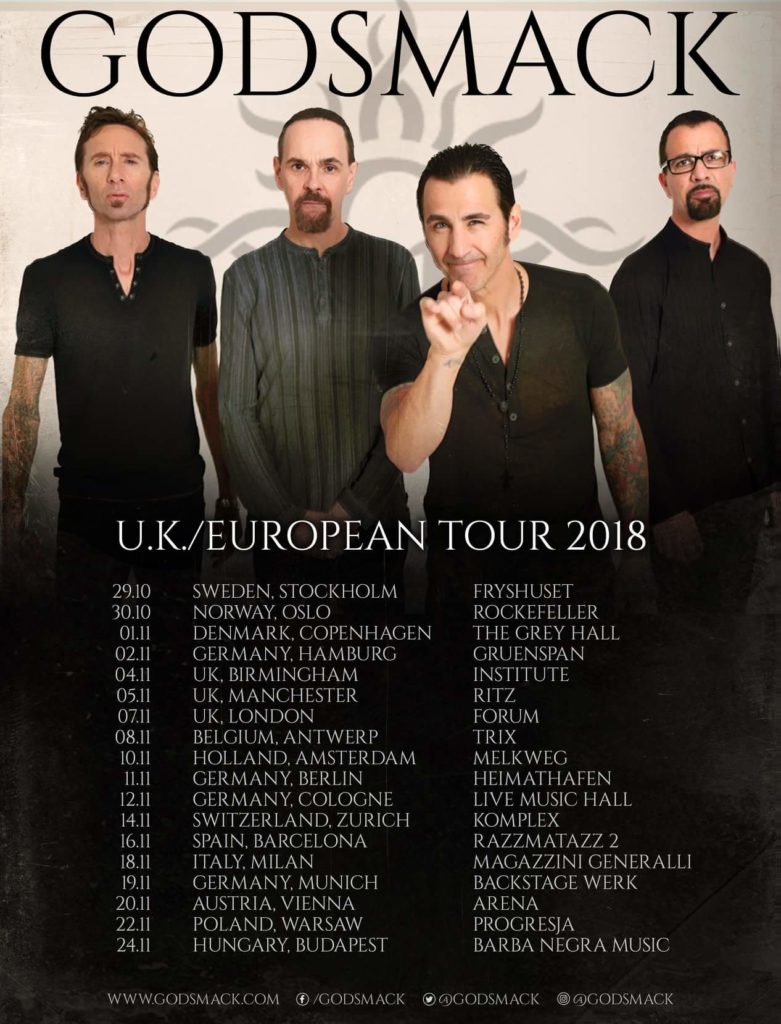