There was a chance that we might not have heard anymore from Beartooth when Attack Attack! announced their return from the wilderness but thankfully Caleb Shomo had no plans to get back into bed with his old band mates and instead has fired off some new hardcore punk in the form of “Devastation“, the first new material since album “Disease“. 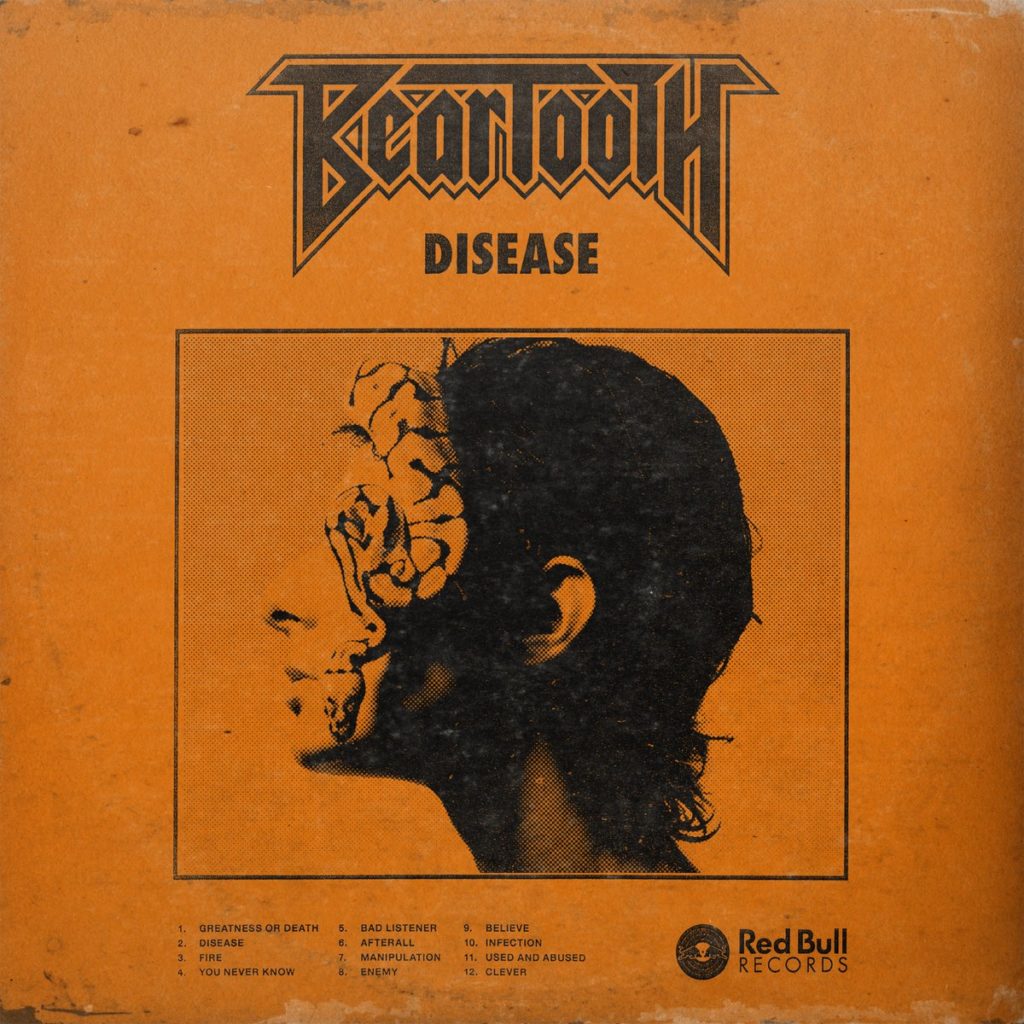